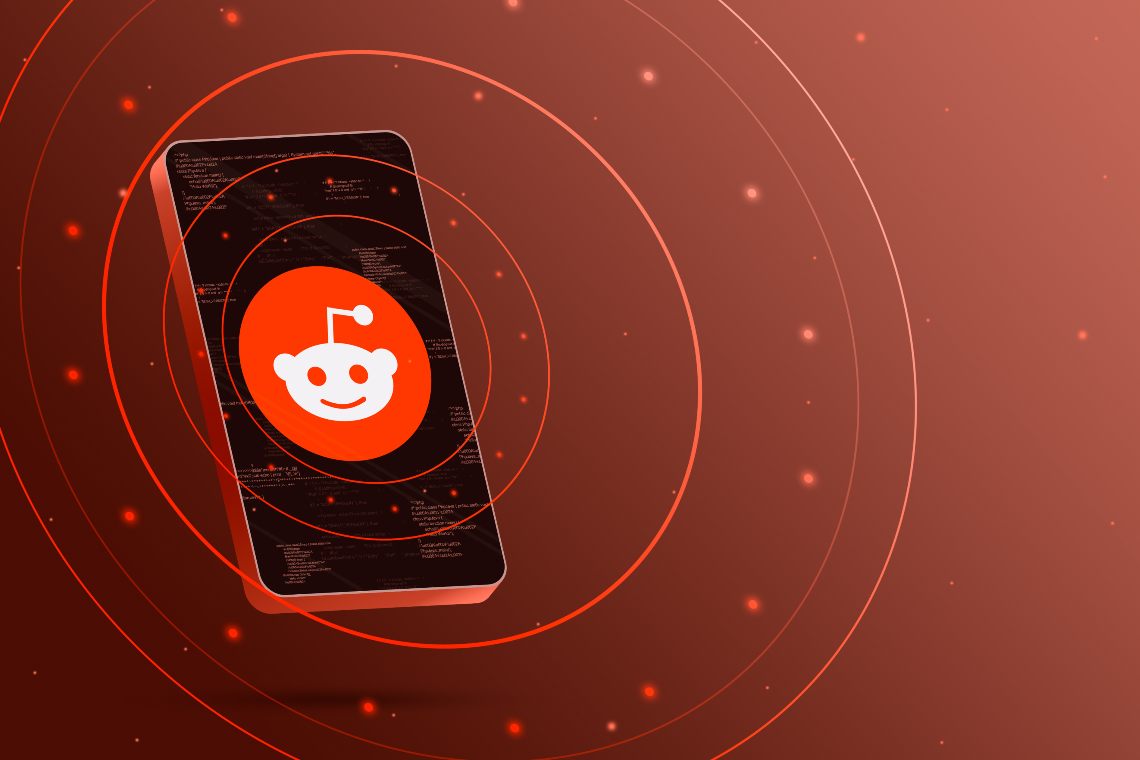 27% of investors are now on Reddit thanks to WallStreetBets

According to a survey conducted at the end of February by Brunswick, a business consulting firm, 27% of investors started using Reddit in the wake of the events surrounding WallStreetBets and the spike in the Gamestop stock and others.

As many as one in five of those investors – 20% – would have traded or changed their positions because of the WallStreetBets subreddit.

However, we are talking about a survey conducted on a sample of 422 senior investors not only from the crypto world but also from the stock market and institutional investors.

Compared to the same survey conducted by Brunswick in 2019, which already explained how much investors were influenced by podcasts and social media, the 2020 survey saw a 26% increase in reference to the trust that has been built up over these online sources.

Investors would no longer just look at more traditional newspapers such as Bloomberg, Financial Times or Wall Street Journal, but would increasingly rely on influencers on Twitter, LinkedIn and Facebook. Compared to five years ago, the reliance of traders on social media, including Reddit and YouTube, has increased by 21%. 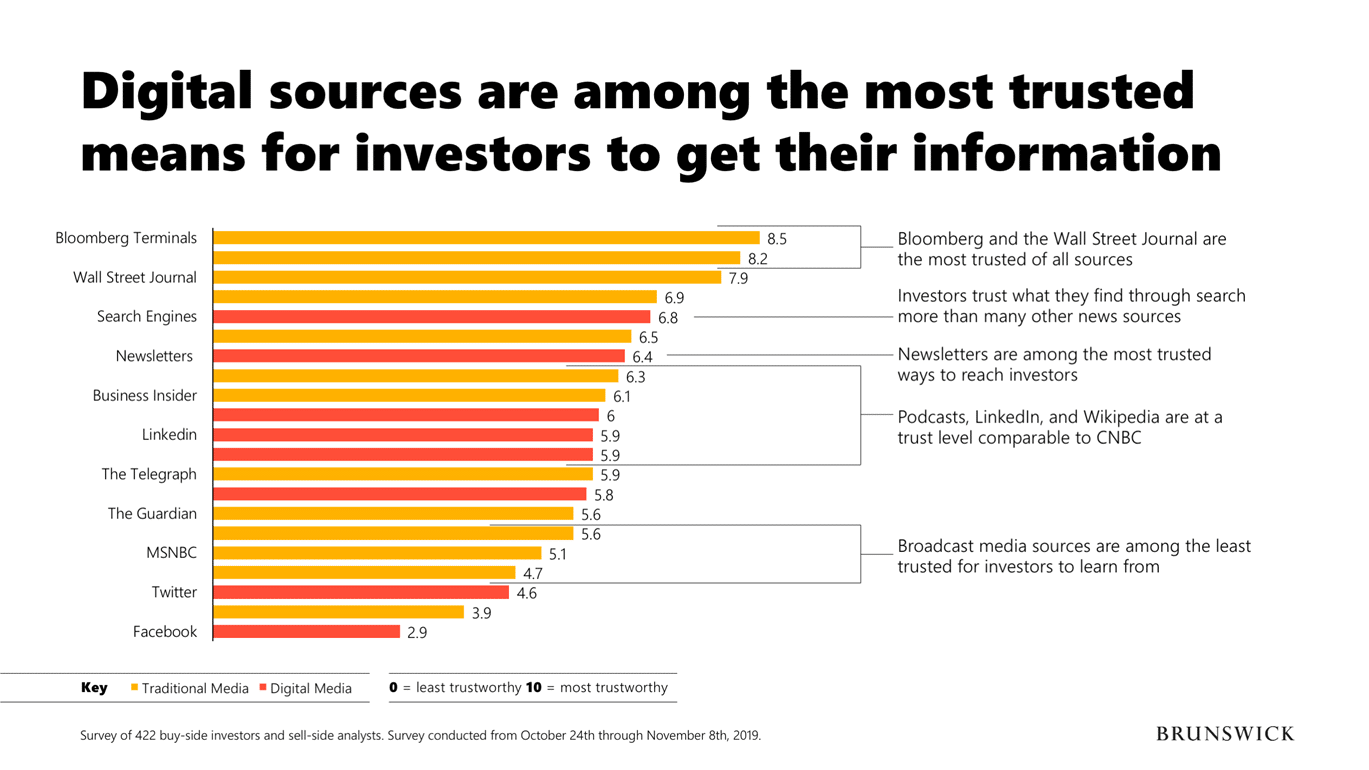 WallStreetBets investors and the Gamestop case

In December 2020, Gamestop looked like a company on the verge of demise due to the digital evolution of gaming and the pandemic crisis.

As a result, the RC Ventures fund decided to acquire 13% of the company and in January, the stock rose to $18.

Despite this rise, hedge funds were betting on GameStop’s demise and Melvin Capital and Citron Research began short selling the GameStop stock.

This is where WallStreetBets came in: their participants noticed that 130% of the shares were on sale and so they started buying the shares en masse, raising them to $483.

In doing so, a large number of small investors, using the Robinhood app, put traditional finance in check.