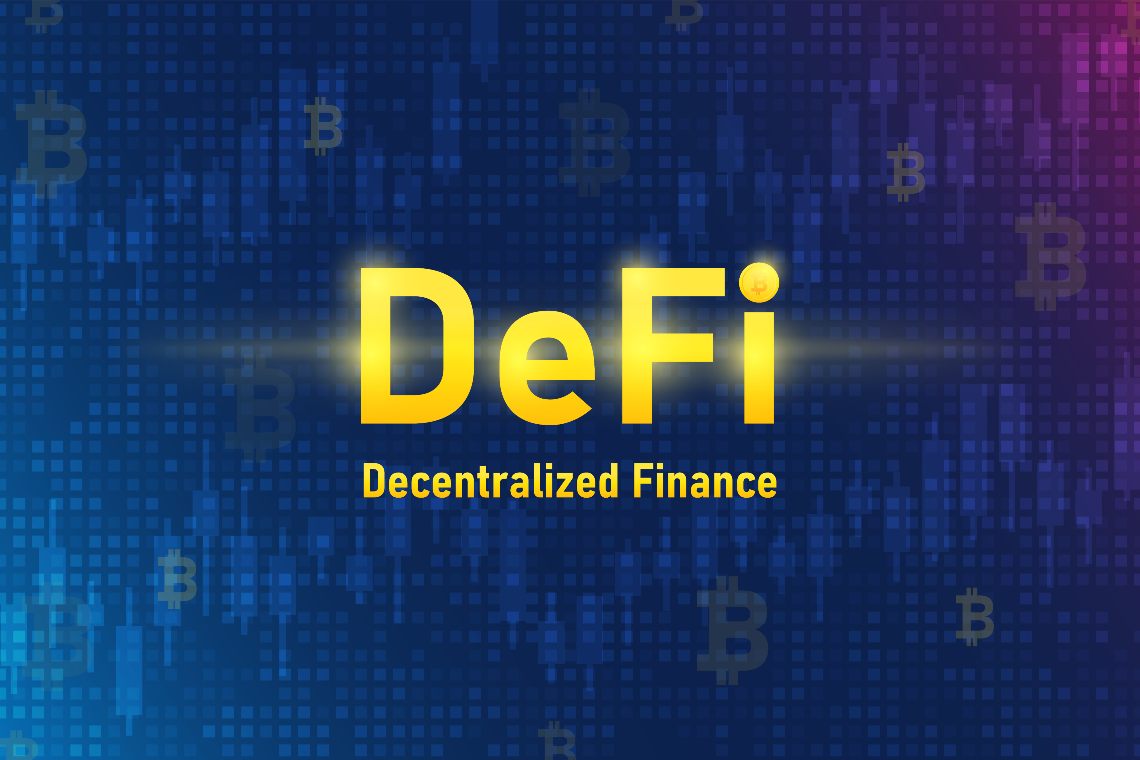 Cardano (ADA) founder Charles Hoskinson said that sooner or later decentralized finance (DeFi) applications will move to Cardano. As of now, Cardano is already being used for several use cases, Hoskinson explained in a recent interview with Daily Hodl:

“Despite the fact that we don’t have full programming ability at the base layer, already applications like shoe authentication on New Balance and cattle authentication with BeefChain are using the metadata features of Cardano.”

Cardano is made for DeFi

Currently, the network is “overwhelmingly subscribed” and IOHK, the company of developers who built Cardano would not currently have the capacity to commit to new projects. In essence, the blockchain is already being used for a number of projects and there are currently no resources to develop new ones or to make new agreements, but in the long term, Hoskinson expects a large increase in smart contracts.

The CEO of IOHK explains that he thinks Cardano will become the number one blockchain for smart contracts, as Ethereum has too high fees and will therefore become useless for DeFi or NFTs.

Ethereum is thus “meaningless and pointless” and has “nothing sustainable or long-term viable” in its economic model.

Cardano versus dApps built on Ethereum

With regard to dApps, Charles spoke negatively about the environment, calling it unhealthy.

Hoskinson then commented on the dApp ecosystem, explaining that Ethereum is not interesting for this sector since the fees cost “between 60 and 100 dollars per transaction”.

In the video, the founder of Cardano also explains that only 31% of dApps in 2020 were created on Ethereum, showing that developers are starting to choose other solutions.

Previous article Ray Dalio: Bitcoin at risk of ban
Next article 27% of investors are now on Reddit thanks to WallStreetBets

Ripple expands in the Philippines in partnership with Novatti
Bitcoin vs Ethereum: ETH wins in 2020 and 2021

Cryptocurrencies with the Biggest Distribution in the Gambling Industry