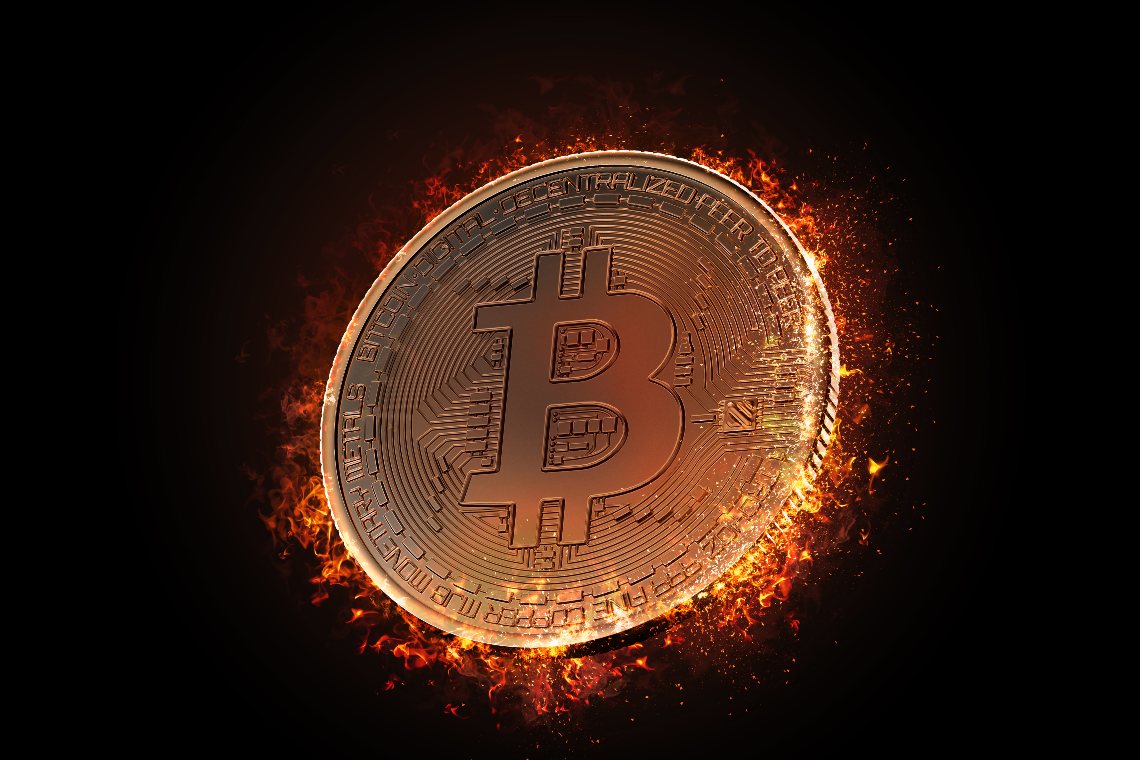 MicroStrategy has announced the purchase of around 253 bitcoin for a spend of $15 million.

This was revealed by CEO Michael Saylor in a tweet:

The bitcoin purchases by MicroStrategy

Michael Saylor’s company began buying bitcoin in large quantities in 2020, making it its primary reserve. At the end of the year, it announced a purchase of nearly 30,000 bitcoin for $650 million, at an average price of about 22,000 bitcoin.

By February 2021 they had purchased another 19,000 bitcoin spending over $1 billion.

This purchase is enough to understand how successful Michael Saylor’s strategy is at the moment.

Since August, when MicroStrategy announced its first investments in Bitcoin, the price of BTC has risen enormously. In August 2020, bitcoin was worth just over $11,000. In December, when the second large purchase was announced, bitcoin was back at $20,000. Today, bitcoin is close to $60,000.

Michael Saylor and MicroStrategy are currently doing a lot to “educate” primarily large corporations about bitcoin.

Michael Saylor said in this regard at a keynote organized at the MIT Bitcoin Expo 2021:

“Since March 2020 Bitcoin has grown 600% per year, it is a success on the fiat currency of digital currency. The digital transformation of base layer money has accelerated dramatically. Bitcoin currently has a network worth a trillion dollars, it’s the fastest-growing thing in our lifetime, it’s the most powerful technology of our time, and it will continue to be disruptive in every industry, it will change the lives of 8 billion consumers of 100 million businesses and every investor on the planet and it will reach a valuation of $500 trillion.”

Nevertheless, according to Michael Saylor, there are still those who do not trust bitcoin:

As such, he says, it is worth:

“to explain to the world what bitcoin is, what kind of open monetary system it is, what kind of digital monetary asset it is, why it is important to the human race, how it will change our lives, and why it would be irrational and tragic for them to dismiss it as just another speculative fervour.”

Ultimately, according to Michael Saylor bitcoin, its technology and monetary system will change the world.