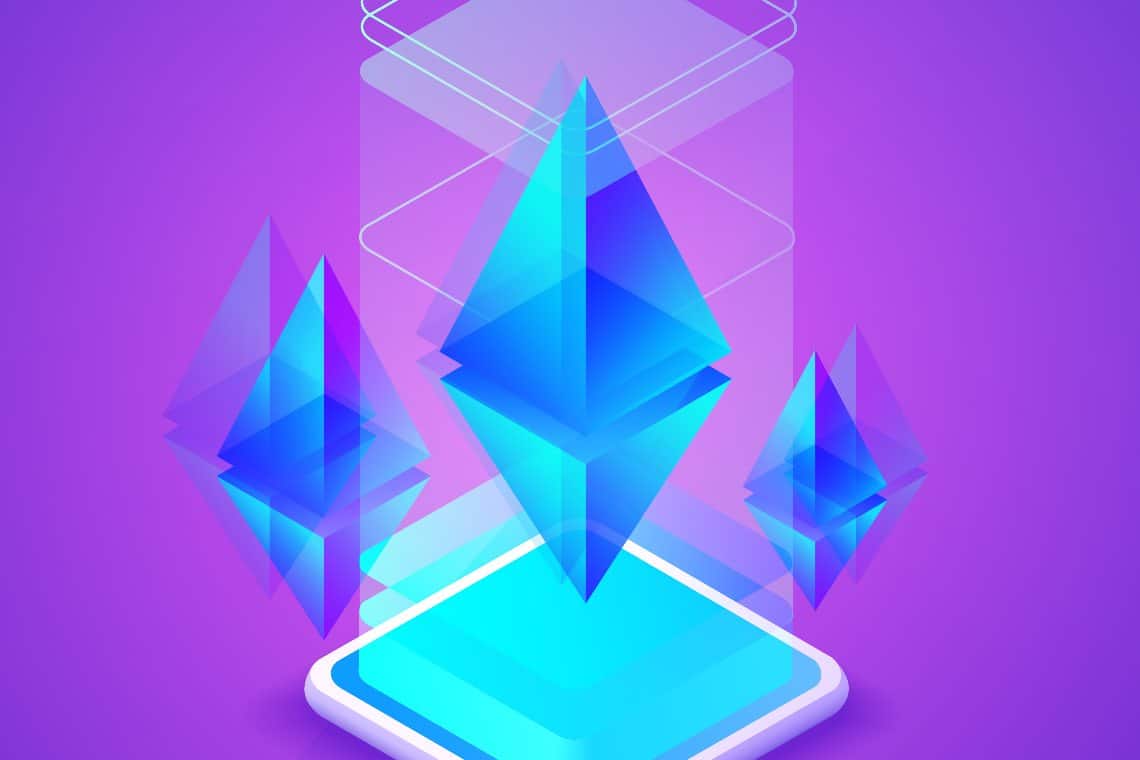 The first Layer 2 for NFTs on Ethereum has been launched

The creators of Gods Unchained have launched the first Layer 2 for NFTs on Ethereum.

The aim is to enable zero transaction fees (aka gas), while maintaining full custody of the tokens, with fast and secure transactions.

The new Layer 2 was launched today in Alpha phase on the Gods Unchained cards, which have exclusive access to mint and exchange new Trial of the Gods cards.

Layer 2 has been named Immutable X Alpha, and was created by Immutable, the team behind Gods Unchained, one of the highest-grossing trading card games on Ethereum.

With this new solution, Immutable wants to promote the mainstream adoption of NFTs by offering gas-free minting and trading, self-storage and an easy user experience.

The roadmap of Immutable X’s Layer-2 on Ethereum

Immutable X is a true Layer-2 on Ethereum, and its roadmap includes five phases.

During the first phase, Gods Unchained players will have exclusive access to Layer 2, but already during the second phase, it will be made available to all other exchanges and dApps. However, it has not been revealed when this second phase is expected to be launched.

During the third phase, new features will be launched, including liquidity incentives, fiat currency support, drops, rewards, and mobile devices.

The fourth phase will see the launch of UX for developers, test platforms, metadata ordering, and AMM for NFTs.

The last phase will be the smoothest one, further out in time.

In this regard Ferguson added:

“We are rapidly moving toward full digital economies. Here Immutable will release its vision for physical assets at this point. How we will address titles like physical assets e.g real estate, unique resources like diamonds. Digital ownership via NFTs is only the beginning”.

Immutable is an Australia-based company, and is looking to create a more accessible trading ecosystem for the blockchain industry by making the entire world tradable on Ethereum.