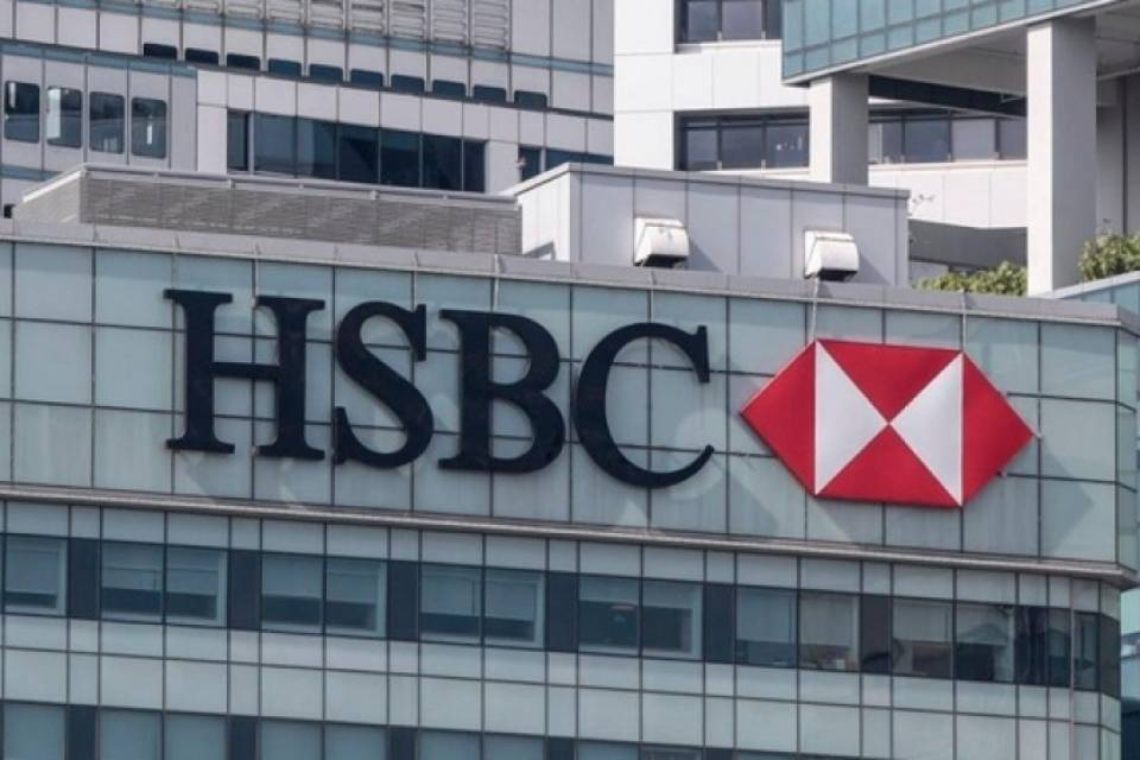 According to Documenting Bitcoin, HSBC will not allow their customers to buy MicroStrategy shares due to their new policy on virtual currencies.

HSBC will not let clients buy Microstrategy stock due to their newly changed policy on "virtual currencies". pic.twitter.com/eP1RJIsRE1

HSBC Holdings is one of the largest banking groups in the world, and the largest European bank by capitalization, with 157.2 billion euros.

It is a British bank, headquartered in London, and it is rather strange that it opposes cryptocurrencies.

The text of the message shared by Documenting Bitcoin states that HSBC has changed its policy on virtual currencies such as Bitcoin and Ethereum, and products related to or referencing the performance of virtual currencies.

Surely the stock market value of MicroStrategy’s shares is linked to that of bitcoin, as the company now owns more than 91,000 BTC, having invested more than $2.2 billion in it. However, at the current price, those 91,000 BTC are worth more than $5.2 billion, so the investment is currently showing a 136% profit.

As a result of this new internal policy, HSBC is effectively banning its customers from buying MicroStrategy shares, or any other cryptocurrency-related securities.

It is worth mentioning that HSBC is a rather old institution, having been founded in 1865, so it may not be particularly keen on embracing financial developments, particularly those involving a higher degree of risk.

Moreover, it is interesting to note that the value of HSBC Holdings Plc’s shares has been suffering for the past few years, as have all European banking shares. MicroStrategy’s shares, on the other hand, have soared over the past year, thanks to the purchase of bitcoin.

In other words, it seems that the historic London-based bank wants to stay away from financial developments, perhaps in order to preserve a tradition that has been showing its limits for several years now.

It is also difficult to imagine that customers who buy MicroStrategy shares would be taking more risks than those who, for example, invest in other bank stocks. In this case, the risk is probably borne by the investor and not by the intermediary.

The fact is that HSBC has been adopting an extremely restrictive policy towards cryptocurrencies for several months now, whereas it seems to be very much in favour of central bank digital currencies. So its hostility is probably not due to a resistance to technological innovation, but to the new global financial system that cryptocurrencies could help build.