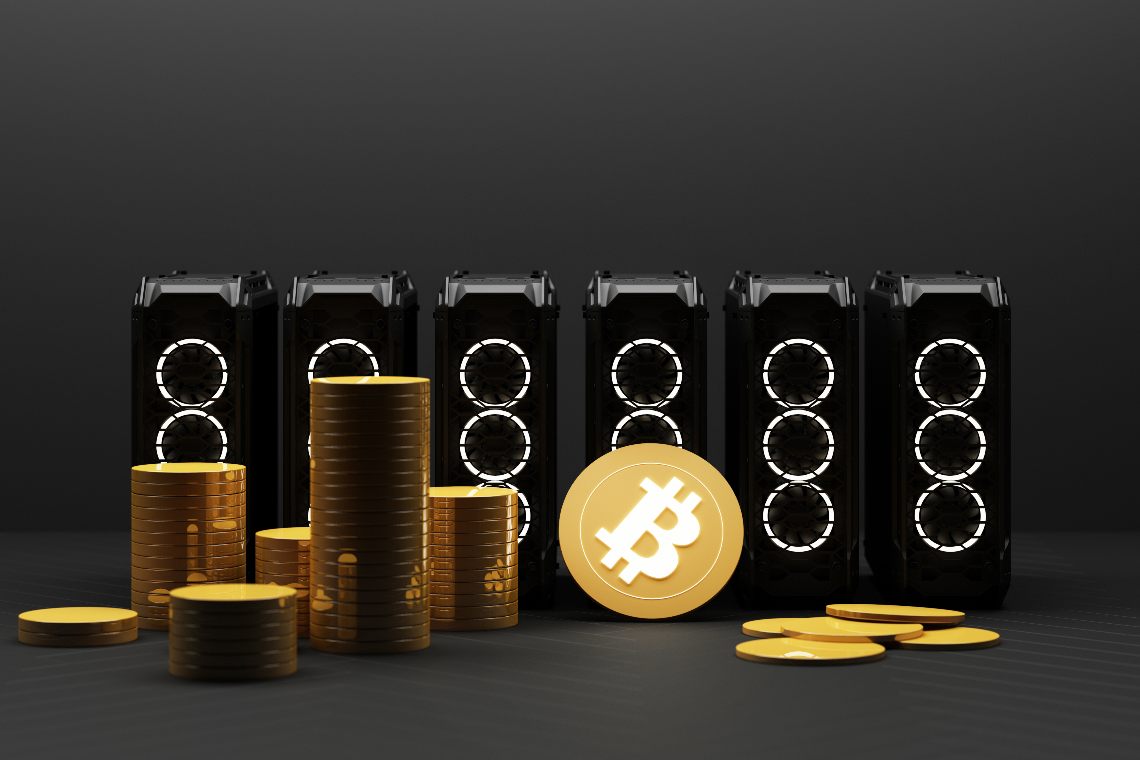 Mining company Riot Blockchain announced yesterday, April 8th, 2021, that it has acquired another company dedicated to cryptocurrency mining for a total of $651 million.

Riot Blockchain has in fact decided that it wants to expand its business and to do so it has acquired the North American company Whinstone, which has one of the largest mining facilities in the United States. The $651 million was paid in cash ($80 million) but also in shares in the company itself.

The CEO of Riot Blockchain, Jason Les, explained that Whinstone will be the “foundation” of the company’s mining activities. In fact, Whinstone has 750 MW of power, with 300 MW currently in use, significant numbers when it comes to bitcoin mining.

Specifically, Riot Blockchain is purchasing 42,000 S19j Antminers for a total value of $138.5 million from Bitmain Technologies.

Everything there is to know about Riot Blockchain

Riot Blockchain is a publicly-traded company under the symbol RIOT and, as we mentioned, is focused on the blockchain ecosystem through its cryptocurrency mining operations.

Bitcoin mining, now that the price of the asset is on the rise, has become profitable again, following long periods when it had not been, due to declines in the value of BTC. Many companies have had to close down or go out of business during this period, so those who have managed to hold their own during this period, such as Riot Blockchain, are now among the leaders in the industry.

The prices of Bitmain’s Antminers are now also on the rise and have also become hard to come by, with demand outstripping supply. Fortunately for Riot, the company had already bought another 15 million in hardware in August, purchasing 8,000 new Antminer s19 Pro that allow for as much as 110 Th/s development.

Already with this August purchase, Riot had come to have 1.45 Th/s with a power consumption of 47 MegaWatts, and now with the acquisition of Whinstone, these numbers have risen even further to the moon.