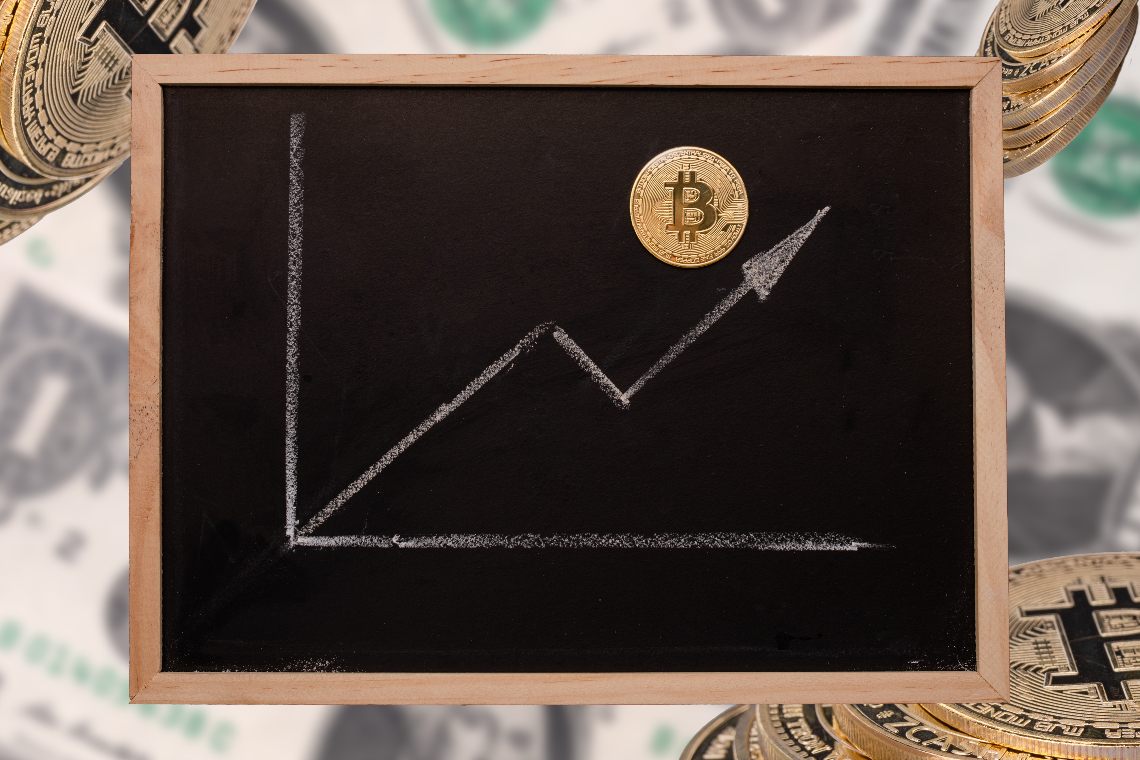 The analysis was published on TradingView by TradingShot, and shows the logarithmic chart of the bitcoin price from 2010 to the present with Fibonacci Channel extensions.

By dividing the curve into four cycles, which are equal to the current halving cycles, for each cycle the Fibonacci Channel extensions are calculated.

The positive forecast of the Fibonacci Channel

At this point he writes:

“As you realize the pattern is arithmetic and every Cyclical Top is one Fib higher. Naturally the mind assumes that on Bitcoin’s current (4th) Cycle, the Top could be on the 5.0 Fibonacci extension”.

“Again we see a progression, which indicates that every Cyclical Peak is +1.0 from the previous. The logical assumption would be that the next Cyclical Top (4th Cycle) may be timed on the 4.3 Fib Time extension. That is in late September 2022! What’s even more captivating is that by that time the 5.0 Fib extension on the Fibonacci Growth Channel will be a little over $600,000!”

While this chart doesn’t indicate precise figures, it does seem to blatantly point to a strong price growth for bitcoin in the coming months, perhaps even at x10 from current levels.