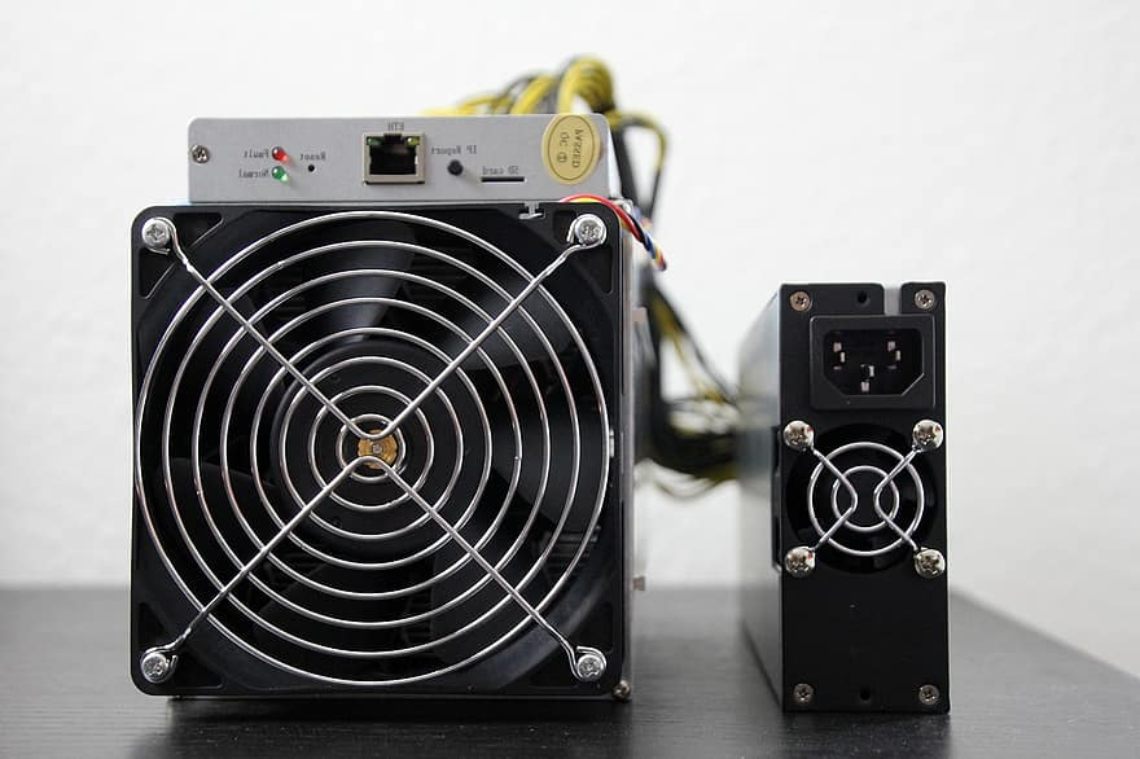 Bitmain, a leader in the field of mining hardware production, has entered into a partnership with Riot Blockchain, for the purchase of 8 thousand new Antminer s19 Pro that will provide 110 Th/s.

This investment has been made from a long-term perspective, as this model is currently sold out and will be put back on sale in autumn.

To meet Riot Blockchain’s demand, production will start next year with 2000 units per month until April, so that the hardware can be put online and mining can begin.

Perhaps not everyone knows that Riot Blockchain has been in this business for several years and already has 8,000 bitcoin mining ASICs.

Riot Blockchain and Bitmain for mining in North America

The growth of mining in North America is driven by Riot blockchain, as stated by the Antminer Sales Director of NCSA Region in Bitmain, Irene Gao:

“We are glad to continue and expand our cooperation with Riot. Riot is a long-term friend of ours, and we have witnessed and assisted them building up a powerful mining operation in North America. Equipped with the most advanced chipset currently available, our Antminer S19 Pro redefined the industry standard of hash rate with an outstanding power efficiency. We believe this new purchase help will Riot expand a leading position in the market and fulfill their business vision, which we are more than happy to be and continue being part of”.

With this new purchase, Riot will have an impressive 1.45 Eh/s with an energy consumption of 47 MegaWatt, which is a major investment.

This was one of the goals set by Riot Blockchain, as explained by the CEO himself, Jeff McGonegal:

“Riot Blockchain deeply values the relationship developed with Bitmain over the years. We are focused on building our mining operation with the most efficient hardware on the market, therefore the S19 Pro has been the leading choice during this growth period. Riot set the ambitious hash rate goal of 1 EH/s by early 2021, even though sourcing hardware can be exceptionally challenging during the current pandemic and in this economic climate. Bitmain provided us with exceptional service in a path towards achieving our goal and because of their robust supply chain we are scheduled to exceed it. We value our relationship with Bitmain and look forward to supporting each other as our industry grows”.

Lastly, it should be noted that Block.one also invested in mining to achieve 180 MW.

Previous article Chris Larsen, Ripple: "China can take control of Bitcoin"
Next article IMF: "Cryptocurrencies could be the next step in the evolution of money"