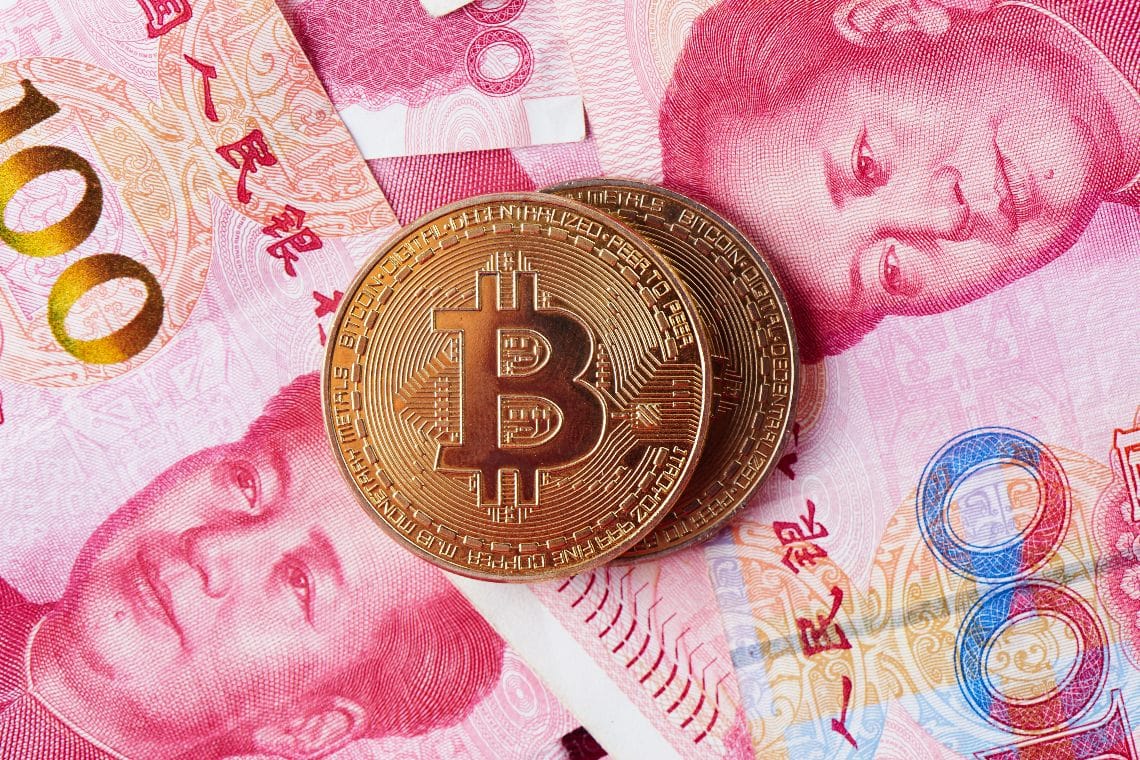 Chris Larsen, executive chair and co-founder of Ripple, published an open letter in The Hill newspaper to talk about how China could take control of Bitcoin.

“The tech cold war is here – and the US isn’t winning” is the title of this article that addresses an important issue when it comes to blockchain, namely the overwhelming power of miners and in particular the fact that China has 65% of the hash power.

This means that the Chinese government could decide to control these machines, placed precisely in their own country, and take over the operation of Bitcoin, for example by having the power to make transactions reversible.

China and control over Bitcoin, a real risk?

Larsen is not the first to talk about this phenomenon; over the years many have expressed theories about the centralization of mining. For example, Jimmy Song, the core developer of Bitcoin, some time ago wrote a post on Medium on the subject, explaining that a real attack on the network would not be possible.

For his part, however, Larsen seems really concerned about it, although a study by the University of Cambridge and its Center for Alternative Finance (CCAF) explains that perhaps 65% is not an accurate percentage.

In any case, Larsen, after this preamble, invites regulators to move to Silicon Valley to facilitate blockchain regulation.

The fact that China is betting heavily in this area of technology, while the United States of America remains on the sidelines, does not sit well with Larsen, whose intent with this article would seem to invite regulators to take action to better understand the threat of China.

In fact, it should be noted that the magazine The Hill, has as its predominant percentage of readers precisely lawyers and regulators.

Another intent, less direct and more of a conspiracy theory, could be that Larsen wants to put Bitcoin in a bad light with this article, considering it attackable, to make Ripple’s blockchain appear as the safest one.

In 2018, Forbes had labelled Chris Larsen as the richest man in the crypto industry, with an estimated $8 billion in assets. 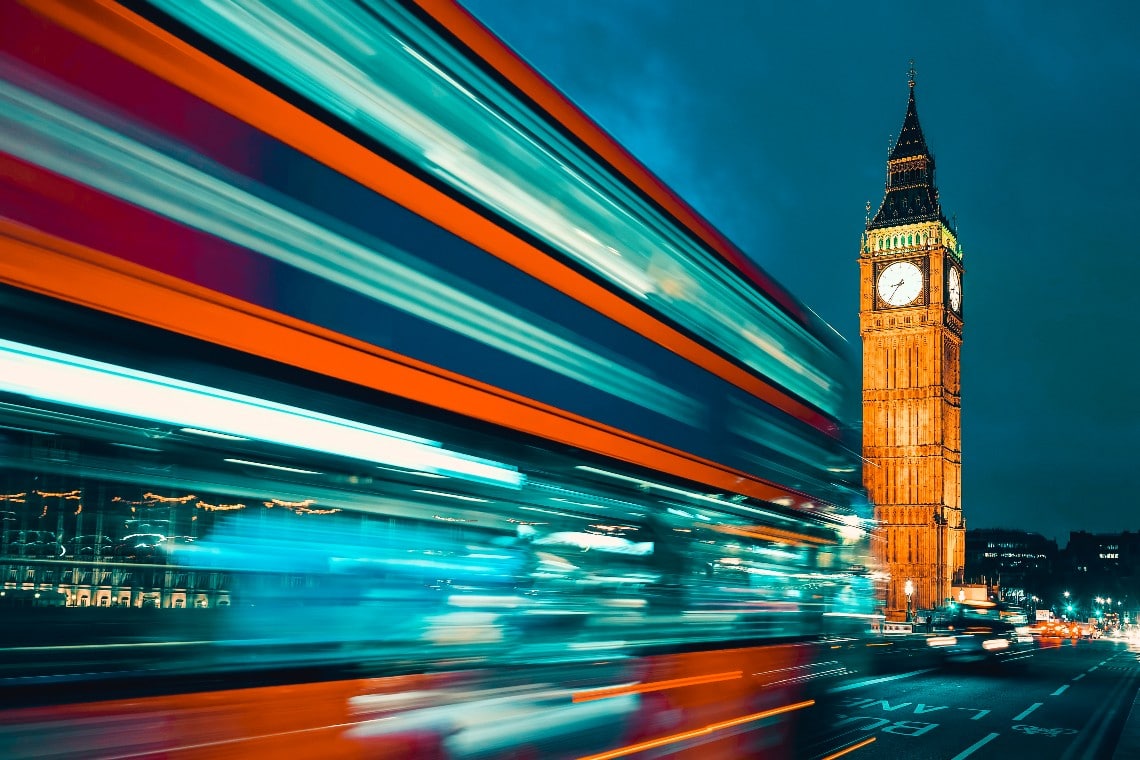