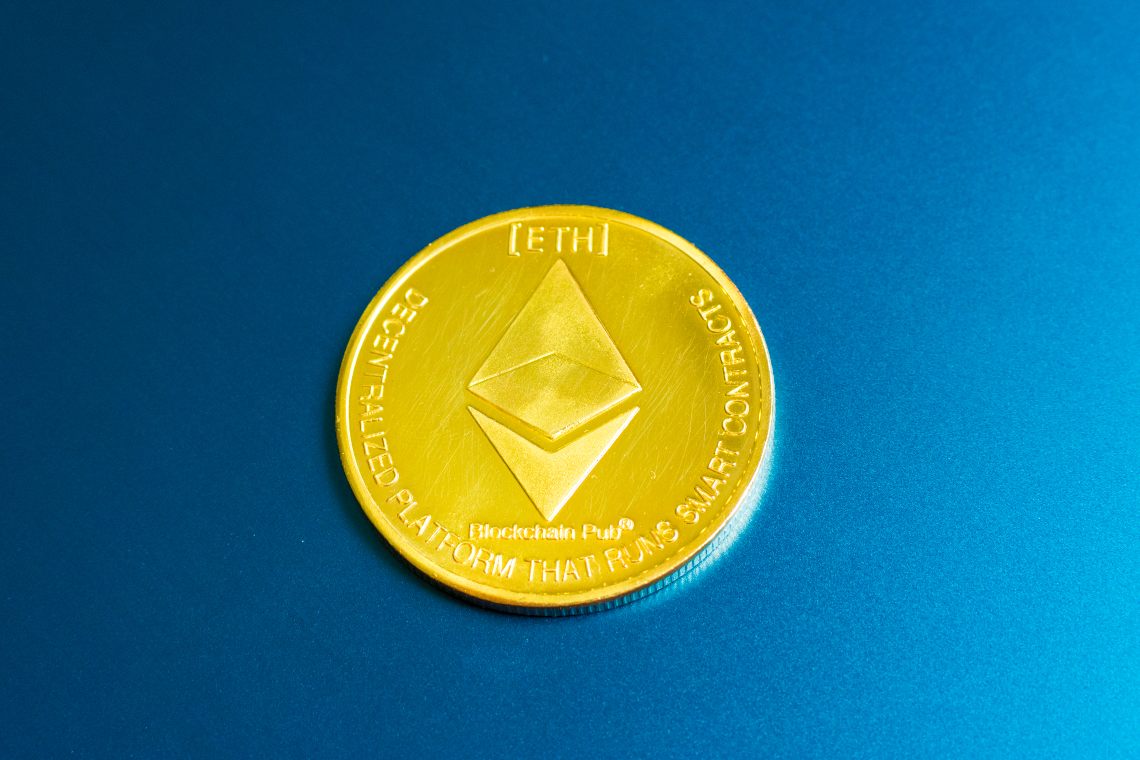 A problem with Medalla, the testnet of Ethereum 2.0, has sent it temporarily offline.

This was reported by developer Raul Jordan with a long blog post on Prysmatic Labs, in which he reveals that over the weekend a series of cascading errors exposed several vulnerabilities and process errors in Medalla.

The problem manifested itself with the reception of negative responses from 6 different time servers, sending offline most of the nodes running the Prysm client. In fact, the correction necessary to solve the problem contained a critical defect that actually removed all the functionalities necessary for the nodes to work.

Although 5 different independent teams are working on the client implementation of the new protocol, at the time of the incident more than 65% of the testnet was using the Prysm client: once all the Prysm nodes were shut down, the entire testnet went offline.

In theory, the network should be able to switch easily from one client to another, in cases like this, but this did not happen. Obviously, there is still a lot of work to be done in this respect.

“Medalla had a very eventful weekend and offered us the greatest learning experience to prevent this happening again, especially on mainnet”.

The Ethereum 2.0 testnet offline, the consequences

If nothing else, this incident has taught several things to the developers who are working on the testnet, such that the Medalla project itself will continue.

In fact, even in the absence of the Prysm client, there are other working clients that are already making up for its absence.

When the Prysm client went offline, participation in the testnet fell between 0% and 5%, but, as Jordan reveals, it then rose to around 40%. However, in order to finalize the chain, it is necessary to exceed 66%.

According to Jordan, this incident does not affect the launch date of the mainnet, although it has not yet been established, given that the target is expected to be set by the end of the year.

The Prysmatic Labs team admits that the cascading errors that occurred on its client are due to wrong decisions on their part regarding the management of corrections in response to a problem that affected many nodes at once. The fact that other clients are not suffering from a similar problem does not affect the evolution of the Medalla project.