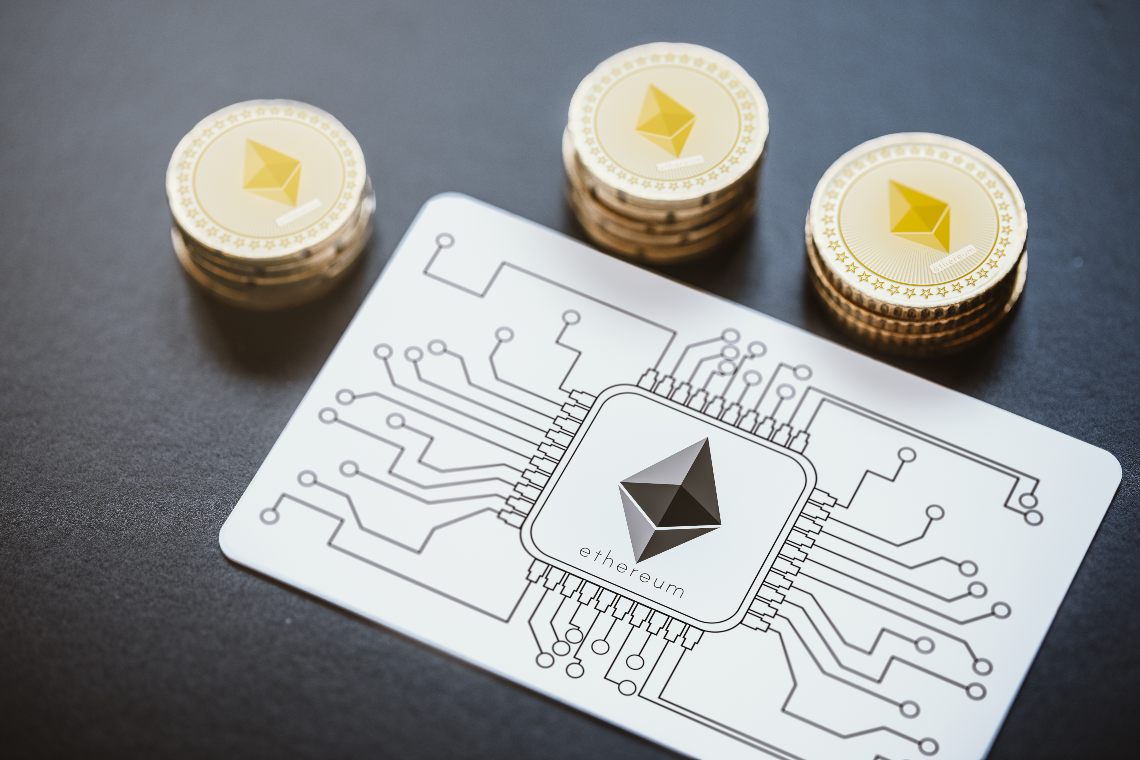 Following the serious error on the Medalla testnet that was supposed to test the functioning of Ethereum 2.0 and the famous staking system, many people did not fully understand what happened and why.

For this reason, one of the developers of ETH 2.0, Raul Jordan, has written a detailed post about what happened.

I just published "Eth2 Medalla Testnet Incident" explaining everything that happened to the testnet this past weekend, as well as our plans moving forward @prylabs. This was the best thing that could have happened in a testnet! #Ethereum https://t.co/uyCPOmymfI

The public ETH 2.0 testnet, called Medalla, has now been launched, but before this happened, a number of vulnerabilities had generated cascading problems.

One of these was with the Prysm client getting invalid responses from nodes. To fix it, the team had to lighten some functions to allow the nodes to work.

Solved one problem, however, it had created another one, that of network division: even though everyone was synchronizing the network at the same time, no one was reliable enough as a peer, which could also be replicated on the mainnet.

Some had blamed Cloudflare’s servers for the delay that caused the timestamping failure, but this hypothesis was denied.

For the moment the testnet is still working but it is necessary to reach at least 66% of the participants in order to achieve stability and finalize everything.

The problems in Medalla, the testnet of Ethereum 2.0

In fact, returning to talk about the issues on the testnet, the problem occurred precisely because of the different times that the servers recorded.

We are talking about 24 hours of difference. Fortunately, it would have been only a temporary problem, but it was solved only after the team asked everyone to update the systems with the fix in order to recalibrate the time correctly.

Unfortunately in a PoS (Proof of Stake) system if the validators operate against the network and if they are not active, as in this case since the other servers were 24 hours behind, then the slashing system intervenes and affects all the validators on the network.

We are talking about over 3000 slashes in a short time, and this also led to consider a protection mechanism to be adopted, otherwise it would have been a catastrophe for the network.

Moreover, the fix that had been done conflicted with something else and did not allow to better manage the network, so users were asked to return to the previous version, although this led to forking the network into 4.

Many problems have already been experienced in the testnet, problems that add to the line of events to be solved to try to keep up with the roadmap announced for the actual launch of ETH 2.0.

Previous article Bitcoin.org: the website registered by Satoshi Nakamoto 12 years ago
Next article Ultra has released its SDK for developers