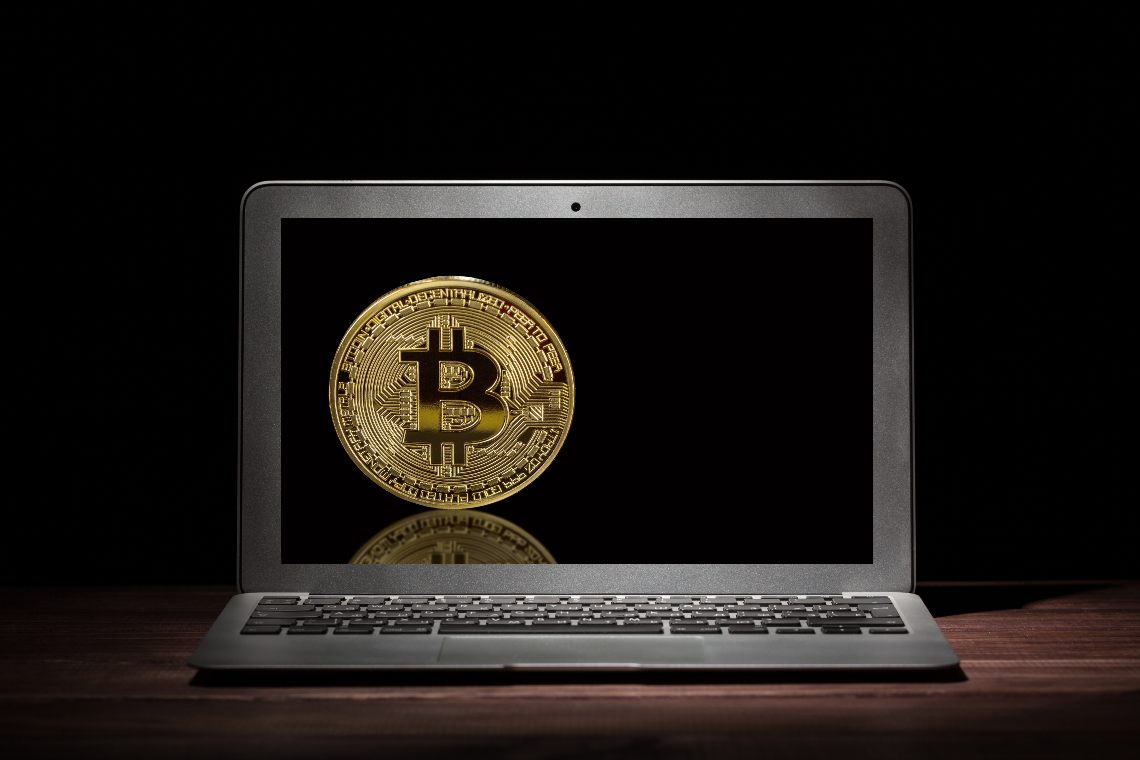 Bitcoin.org: the website registered by Satoshi Nakamoto 12 years ago

This has been mentioned on Twitter by Danny Scott, who also posted a screenshot of the domain registration details.

Fun #Bitcoin facthttps://t.co/8eBAsF1XcX was registered by Satoshi 12 years ago today

Danny Scott is the CEO of the CoinCorner exchange and contributor to Bitcoin Core.

These dates are unique. In fact, the domain registration precedes the launch of the whitepaper which took place on October 31st, 2008 on Bitcoin.org. While the Bitcoin blockchain became operational on January 3rd, 2009 when the so-called genesis block was mined.

Bitcoin.org as a way to track Satoshi Nakamoto

The fact that the website was updated in 2019 suggests to some users that someone may have renewed ownership of the domain. Others wonder whether, before 2029, which is the expiration date, Satoshi will resurface to prevent the loss of Bitcoin.org.

The website is certainly still up and running today. But the truth is that Bitcoin.org is no longer run by Satoshi but by a community of developers who are using pseudonyms. Which contributes to the mystery of the true identity of the creator of Bitcoin.

Bitcoin.org has not only remained a website but a point of reference for the Bitcoin community, which in 12 years has witnessed a growing popularity.

Precisely in these days, the queen of cryptocurrencies is experiencing exhilarating moments again, with the price going back to $12,000, only to return to 11,800 today.

At any rate, these are new peaks for Bitcoin, which, with the effects of the May halving, aspires to soon return to new peaks, well over $20,000 touched in December 2017.

Bitcoin has come a long way, despite moving away from the concept of peer-to-peer payment system originally conceived by Satoshi Nakamoto. Today Bitcoin is not only a payment method but also a speculative product and a very attractive asset that attracts increasing interest from institutional investors.

An evolution and a revolution destined to continue.