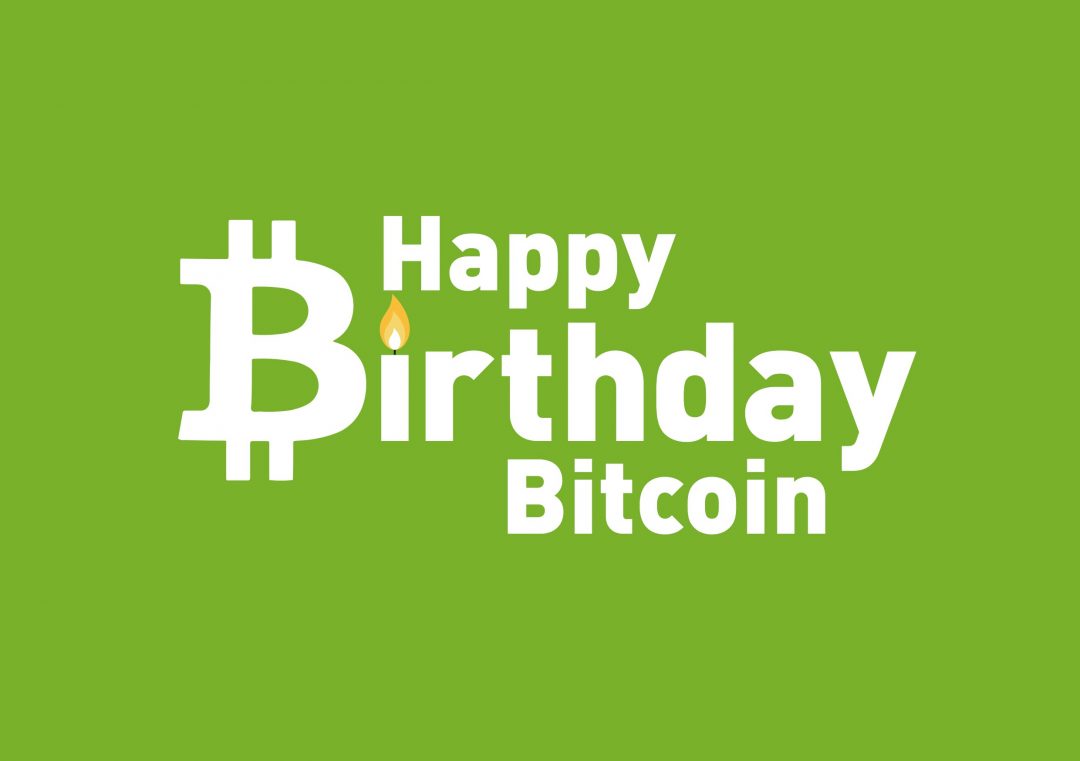 eToro21, an online investment platform, has announced the first edition of the Bitcoin Day to celebrate the 10 years since the publication of Satoshi Nakamoto’s whitepaper.

It was October 31st, 2008, a few weeks after the collapse of Lehman Brothers, when what would become Bitcoin began to run on the net.

In these 10 years, central banks, governments, investment banks and the whole startup world have started to work more and more intensively on the blockchain – not only Bitcoin’s – making the world understand that we are faced with a revolutionary concept capable of disrupting money as we know it.

Over time, Bitcoin has also become a real investment, now traded on a par with classic stocks, commodities or stock market indices. For this reason, there is an increasing need for information, training and suggestions in order to invest in the new market in a responsible way.

Maffeo Pantaleoni proclaimed World Savings Day on 31st October 1924. Two wars and a lot of technology later, in 2008, Satoshi Nakamoto expanded the savings concept. Ten years later, eToro celebrates this journey with the Bitcoin Day all over the world, with an eye towards Italy that gave birth to the most beloved word of all: currency.

Previous article Can the blockchain be hacked?
Next article Lancor Scientific’s cancer screening tech to prove the global utility of the blockchain