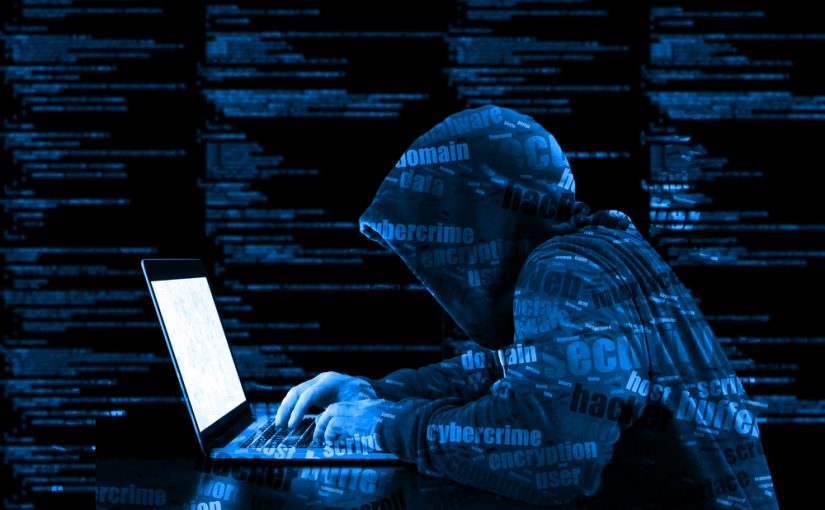 Can the blockchain be hacked?

Can the blockchain be hacked?

Firstly, it depends on what type of blockchain we are talking about.

If we consider the Bitcoin one, the answer is no. But centralized ones are since, in theory, any tool or computer platform can be hacked.

But the real question is another: how hard would it be to hack a blockchain?

There is no single answer to this question that could fit any blockchain.

First of all, let’s focus only on decentralized blockchains: the less they are, the more they are vulnerable.

The most feared attack is the so-called 51% attack, a type of attack that has already occurred several times, but never against the Bitcoin network. In fact, the more extensive and decentralized a network is, the more difficult it is to perform a 51% attack. There is even a website that shows how much it would cost to attack the different blockchains for 1 hour: it is no coincidence that the most “expensive” is Bitcoin itself, for which it would take almost 500,000 dollars to carry out a single hour of the attack.

In short, at this moment a 51% attack on Bitcoin is highly unlikely (so much so that it can be considered almost impossible).

This type of attack needs to be supported by a computing power of more than 50% of the total power used for mining worldwide. Therefore, the higher the global computing power used to mine a cryptocurrency is, the more difficult it will be to launch such an attack.

But this is not the only way to hack a blockchain.21

Another type of attack is the one called “Sybil”, and it consists in setting up a very high number of nodes in a network and trying to interrupt the activity by flooding the network with wrong transactions or the manipulation of valid transactions. It is a theoretical/hypothetical attack and the best way to prevent it is by making nodes expensive.

The other one is the “routing” attack, which requires the collaboration of an Internet Service Provider (ISP).

According to an example from a study by ETHZurich, 13 ISPs host 30% of the Bitcoin network, while on the other hand 60% of all transaction traffic is “routed” by just 3 ISPs.

By intercepting the Internet traffic, it could be used against Bitcoin or other blockchains, for example by partitioning the network into two or more separate networks.

As far as we know, however, this type of attack has never occurred.

In theory, a classic DDoS (Direct Denial of Service) attack would also be possible, i.e. an attempt to paralyze a server, or Bitcoin nodes, with an excessive volume of traffic.

But the Bitcoin network has about ten thousand nodes, so such an attack would be very difficult to carry out successfully. Indeed, major networks such as Bitcoin are constantly exposed to this type of attack, but the network architecture greatly reduces the damage.

There are also some cryptographic vulnerabilities, which may allow for more sophisticated attacks. Often these vulnerabilities are due to software design or development errors because they leave open “holes” in the security of the protocol that can be discovered and exploited by particularly experienced hackers.

In fact, there are also other ways to attack a blockchain, but the better it is designed and the more decentralized it is, the less realistic it becomes to attack. There is no (and there can be no) absolute certainty that a blockchain can in no way be attacked, but there is a level of real risk that for some blockchain is very small, while for others it is more significant.

For Bitcoin, for example, this risk seems negligible to date: no one has ever managed to hack it since it was born.

The blockchain technology itself is robust, but if users do not pay attention they are the first to put their funds at risk.