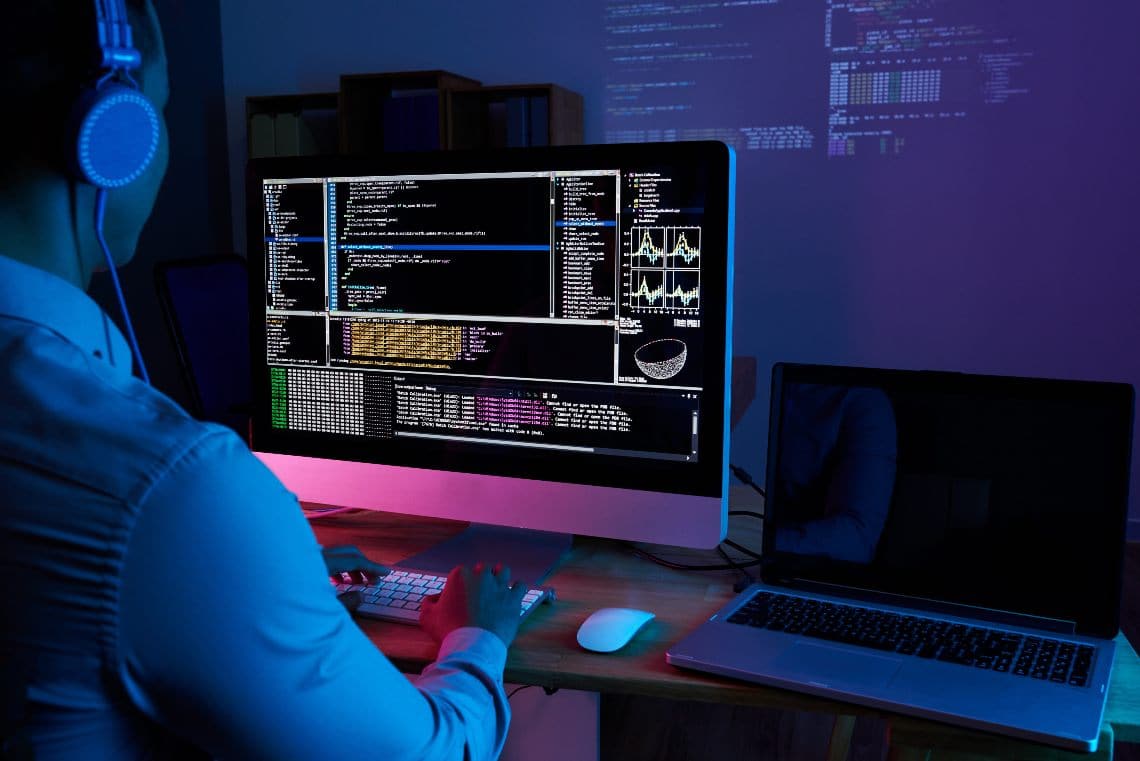 Ultra has released its SDK for developers

As announced by the Ultra team, a project dedicated to the gaming world and based on EOSio, more than 150 developers will launch their games on this blockchain, mainly due to the fact that the SDK is now available for devs.

With more than 150 Game developers keen to publish their games on Ultra. We wanted to present a key part of our value proposition to convince #GameDev to join @Ultra_platform and our ecosystem!

Ultra aims to be a decentralized video game distribution platform that allows users to access games from a single portal.

It could be compared to something like Steam, but with superior functions and blockchain integration.

What is the Ultra SDK for

With Ultra having launched its own SDK (Software Developer Kit), a tool that contains all the documentation and libraries to be able to create applications, the team expects to have numerous devs that will start building games on the platform.

These libraries are compatible with major gaming platforms such as Xbox, Playstation and also Steam, so we are not talking about simple 2D games, but also real triple-A games.

We are talking about cross-platform SDK in order to have the same game on all consoles and PCs and get the same advantages of the blockchain as well as to continue the game on a different console since the data are recorded on the blockchain.

Many people underestimate the EOSio system and the fact that it has a resource, which takes the name of RAM, that makes it possible to store data within accounts, think about the orders of decentralized exchanges or NFTs.

This mechanism turns into the possibility of being able to use the game regardless of the platform we are on, since it will read data from this resource and there will be no difference whatsoever.

In addition, besides the most important gaming platforms, Ultra also supports the major game frameworks such as Unity and Unreal Engine, which allow complex graphics, while also supporting different programming languages such as C++, C#, Html, Objective C, Java, Javascript.

Surely Ultra’s new product will open the door to a new way to distribute and play in this sector, free from the tyranny of different platforms that require percentages equal to 1/3 of their gain.

Famous these days is the case of Epic Games that has sued Apple because it removed Fortnite from the store, a demonstration of how the industry and developers are victims of the giants who have the power to delete apps from one day to another after years of development.