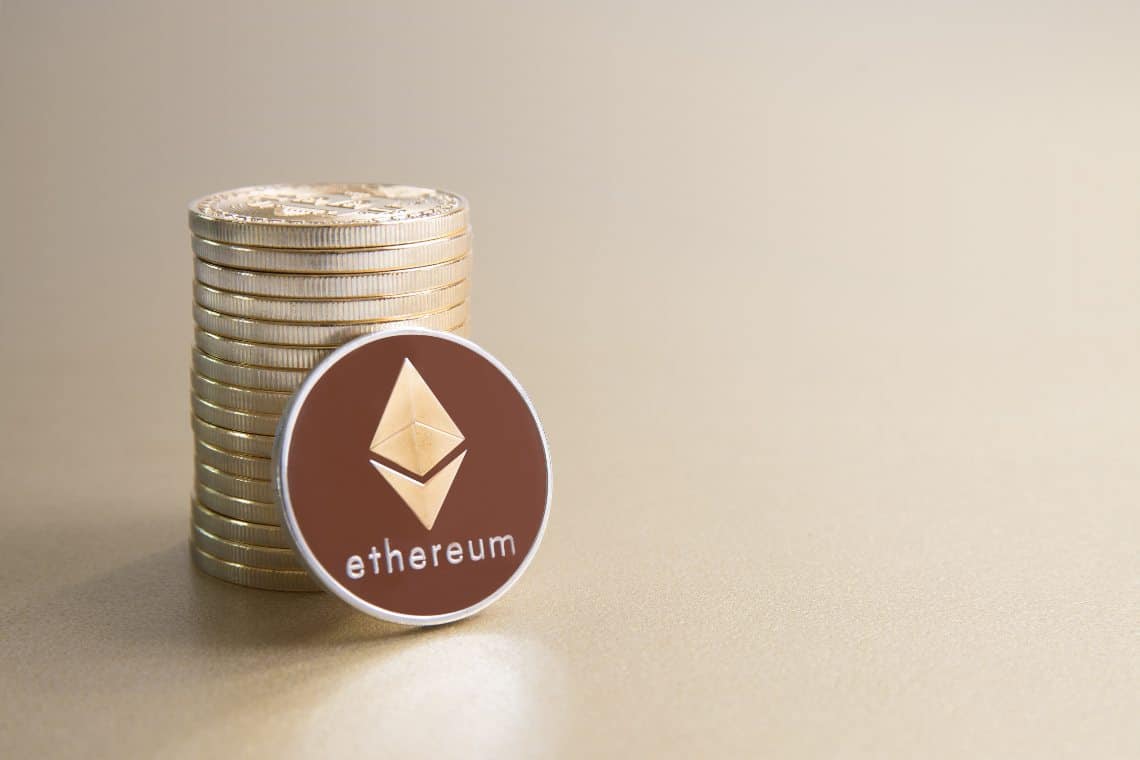 Slow start for the Ethereum 2.0 testnet

The launch of the final testnet of Ethereum 2.0, called Medalla, has not been without problems.

From a strictly IT point of view, it seems that everything is going as expected, with the blocks being generated without problems, but from the point of view of the validators who joined the testing, there was a drawback.

In fact, it was expected that at least 80% of the testers would run the validation software, whereas instead this percentage initially was only 57%.

Subsequently, the network started to automatically exclude validators who were not running the validation software, bringing this percentage to 67%.

3,456 validators would still be pending.

Initially, at launch, there were 20,084 validators, so since yesterday, less than 600 have been added.

The confirmation of the lower than expected participation comes from a member of the Ethereum Foundation Hudson Jameson, who tweeted:

“Here is the scoop on today’s Eth 2.0 Medella testnet launch from my perspective: The testnet launched successfully and is operating like it is suppose to. However, there is low participation of validators”.

“We are getting to experience first hand how the network operates with a low number of validators and how it will improve as more validators come online! This is what testnets are for and I’m excited to see the situation develop as we get more folks online on the testnet”.

The fact that there are fewer validators than expected, and that their number is slowly increasing, may also suggest that the testing period may take longer than expected.

As a matter of fact, there is not yet a precise range of dates for the end of the test, and the launch of the mainnet, but several rumours speculated that this could come before the end of the year.

However, if the final test phase should take longer, it is to be expected that the final launch of Ethereum 2.0 could also be postponed until early 2021.