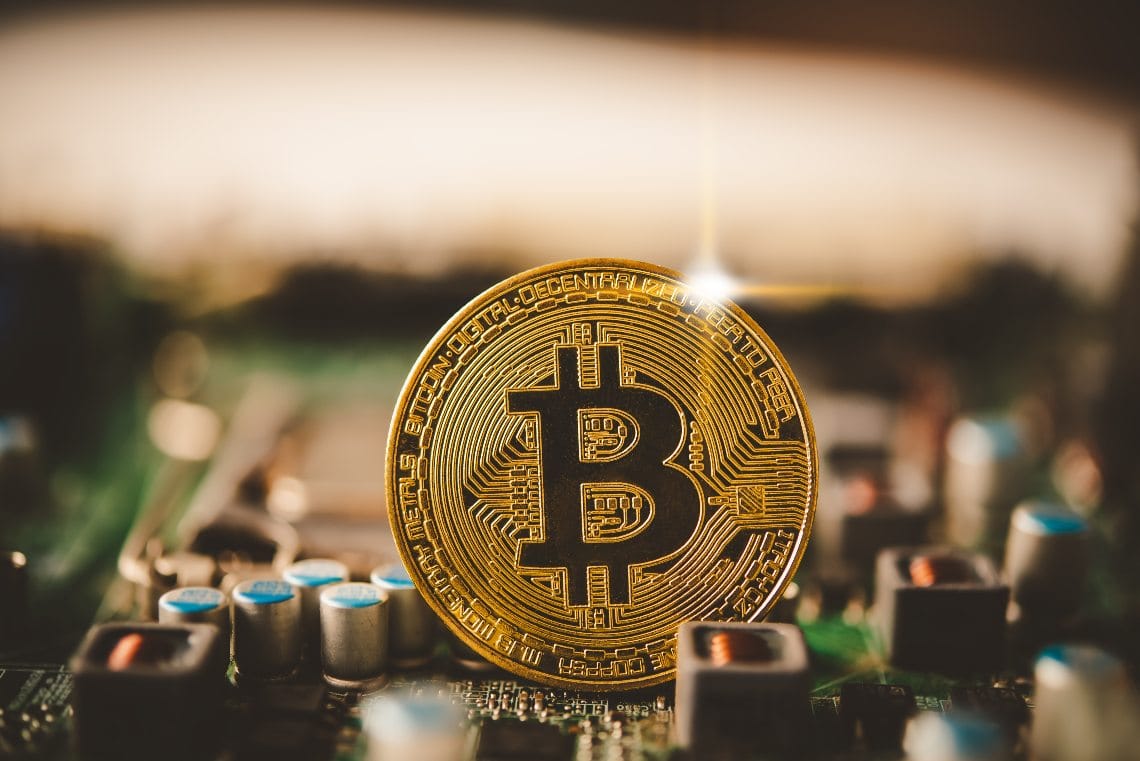 The Human Rights Foundation has announced that it has raised $130,325 for its Bitcoin Development Fund.

It is a fund created to support developers who are working to make the Bitcoin network more private, decentralized and resilient,

“so that it can better serve as a financial tool for human rights activists, civil society organizations, and journalists around the world”.

The Human Rights Foundation (HRF) is a non-profit organization that aims to promote and protect human rights globally.

Founded in 2005 by Venezuelan film producer Thor Halvorssen Mendoza, it is based in New York City, has as its current president the Russian chess master Garry Kasparov, and every year organizes the Oslo Freedom Forum.

“We partner with world-changing activists in creating innovative solutions to unite the world against tyranny”.

Therefore it is only fitting that they support the Bitcoin project, and in particular the financial freedom it guarantees to its users.

How will the Bitcoin Development Fund be spent

So although this campaign was not a massive success, it was definitely successful in terms of the volume of funds raised.

The funds raised will be distributed to Openoms, which works on a graphical user interface for JoinMarket, Evan Kaloudis, the creator of the iOS and Android Zeus app, and Fontaine, the creator of Fully Noded.

Moreover, a second round of funding for the Bitcoin Development Fund has been announced.

“Unlike banking and payment services in the traditional financial system, Bitcoin is global and borderless. Users don’t need an account, don’t need to provide any identification to use the service, and their transactions can’t be censored or frozen by authorities. It’s not possible for governments, corporations, or individuals with a lot of Bitcoin to change the rules of the network, to prevent anyone from accessing the system, or to print more Bitcoin. Users can store or memorize the password to their funds as a string of words, making confiscation very difficult. Given all of these attributes, Bitcoin can be a lifeline for human rights defenders, especially if its privacy and usability can be improved”.

The goal is to help make Bitcoin a better tool for freedom, which is why the funds raised are used to support individuals or teams working on specific projects that help improve the Bitcoin network.

95% of the funds raised are donated directly to developers, while 5% is retained by the HRF to support the protection of human rights.