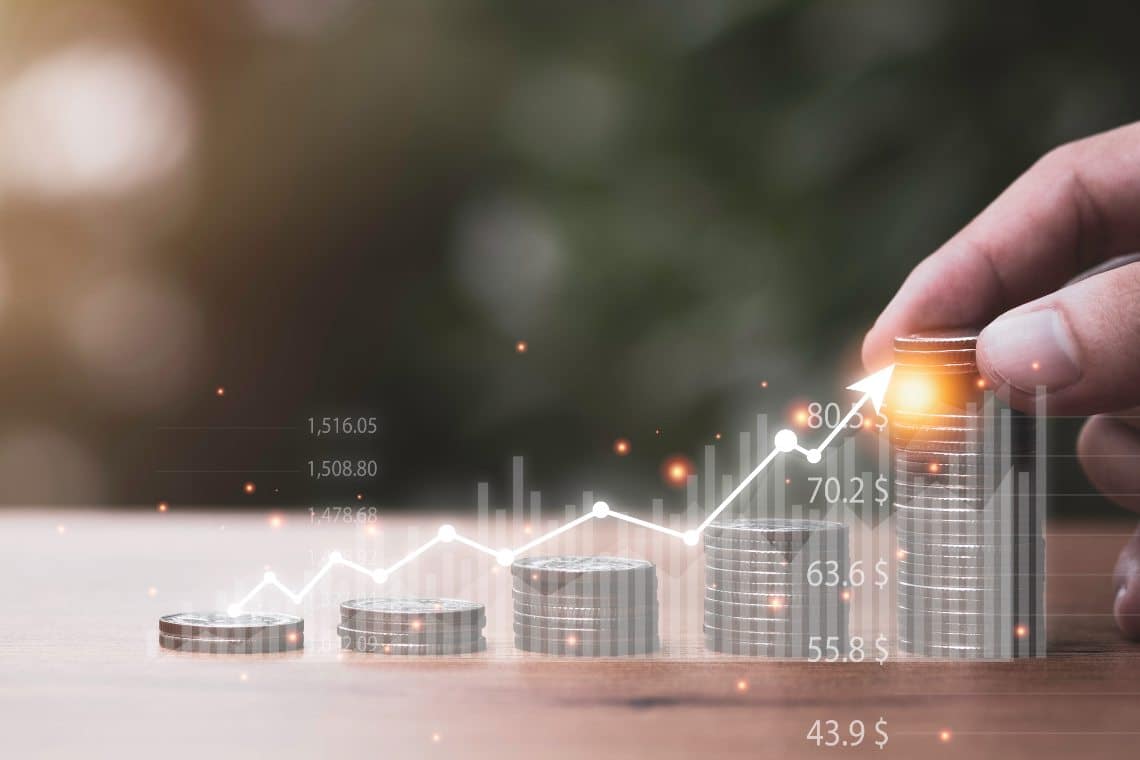 Investors have moved to altcoins

The July report of the most purchased cryptocurrencies by investors on eToro reveals an increase in the popularity of altcoins.

While still in the lead, Bitcoin did not show a particular increase in trading volumes, which only increased by 7%. Instead, the increases of the other top 10 cryptocurrencies traded on the platform were significantly higher.

Most notably, Binance Coin was up 521%, moving from its 15th position in June to its 6th position in July.  Zcash also made a significant leap from 13th to 7th position, thanks to a 294% increase in trading volumes in one month.

Another sensational performance is that of Tezos, which remains in 5th place overall in terms of trading volumes, but with an increase of 170%.

Why did investors choose altcoins

In particular, in July retail investors focused on the most performing altcoins, such as ADA, Tezos, Zcash and Binance Coin, while BTC and ETH remain the two main reference points.

“Investors are clearly recognizing the opportunities that exist in many of the altcoins, with the standout performers in July, ADA, Tezos and Zcash—all seeing a substantial increase in trades when compared with June. Even Ethereum, currently in the middle of a long-awaited update, has maintained second place. The currency saw an 89% increase in trading volume, with many investors on eToro looking forward to the launch of the long-awaited Ethereum 2.0”.

Binance Coin has destroyed $60 million worth of tokens last month, so it is no coincidence that its value is increasing. This has led to an increase in interest from retail investors, resulting in an increase in volumes.

Cardano, on the other hand, has launched the new Shelley mainnet, resulting in increased interest, value and volumes.

Meanwhile, Tezos announced that the Chinese Blockchain Service Network (BSN) will use its blockchain, generating a similar dynamic to Cardano.

“Bitcoin remained the most traded cryptocurrency in July, with eToro users investing near the end of the month, as the largest crypto-asset has seen a strong upward price trend. For the coming month, we also expect a bullish trend as Bitcoin remains comfortably above $10,000”.