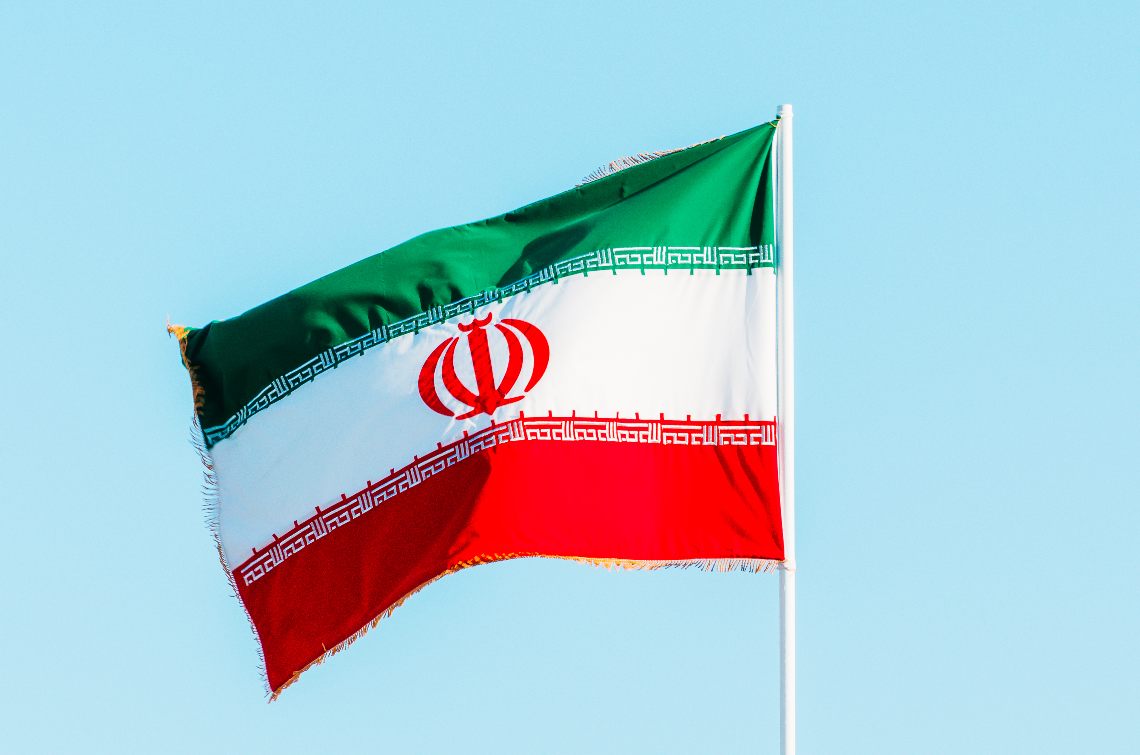 As reported by a local media, the Iranian government, through the Power Generation, Distribution and Transmission Company (Tavanir), closed 1100 Bitcoin farms that operated illegally in Iran, and therefore did not have the necessary licenses to work in the sector.

“Some miners install equipment at industrial and agricultural units that are already operating and use high levels of subsidized electricity, therefore Tavanir’s monitoring reveals no significant change in consumption of this particular category”.

Earlier this year, the Ministry of Industry had granted more than 1,000 licenses to operate in the crypto mining sector so that it would not have to interfere too much while continuing to have control over the country’s energy consumption.

Mining in Iran has led to an increase in the price of electricity over time to close to $0.05 per kWh.

In the case of the closure of 1000 Bitcoin farms, these were illegal activities without a licence, which were exposed thanks to the help of those who reported the illegal installations.

In fact, Iran had put a real bounty of about $480 for those who helped the authorities to identify unauthorized plants.

It is difficult for officials to identify an illegal mining facility because the perpetrators often exploit agricultural facilities that require a lot of energy and therefore manage to escape the control of electricity consumption.

However, of all the licenses that have been applied for, only 624 mining farms have obtained permission to operate on the territory and are tracked, so it is possible to identify them.

It should be noted that the largest mining farm in Iran has also recently been approved, which is expected to have a power of more than 96 thousand TH/s and more than 6000 machines: this is an investment of more than 7 million dollars.

Although the last bitcoin halving has just taken place, this hasn’t stopped the miners that, thanks to the price increase, are able to obtain a significant margin: in fact, for each block that is mined, as many as 6.25 BTC are obtained, which at the current price is over 70 thousand dollars.

Previous article The CEO of Coinbase vs. Apple
Next article The Ethereum 2.0 testnet went offline