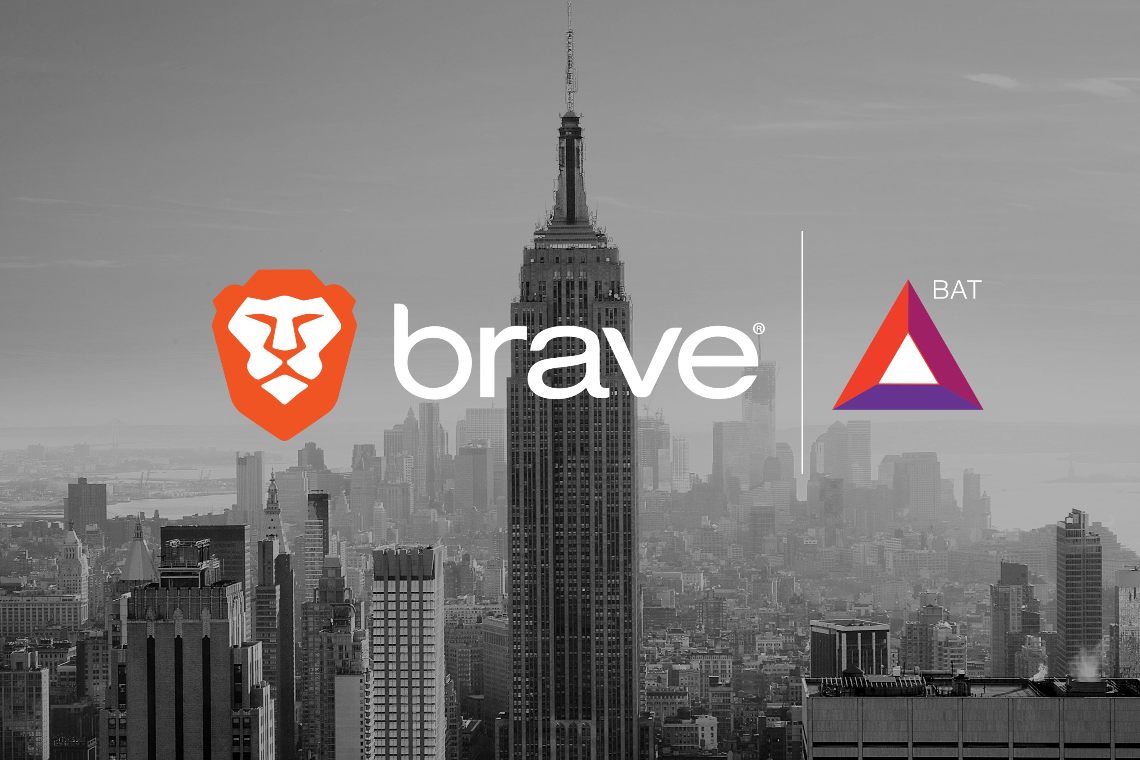 BAT: the price of the token doubled in a month

BAT, which is an ERC-20 token on the Ethereum blockchain, has existed on crypto markets since mid-2017 when it debuted at a price of around $0.22.

During the great speculative bubble of late 2017 it touched $1, but then in the following months returned towards $0.2.

As late as October 2020, the price was still below $0.2, meaning that, excluding the few peaks, the price of the BAT token had in fact remained fairly stable over the years, even though it is indeed a cryptocurrency.

In January of this year, the cryptocurrency had already tried to move upwards but stopped at $0.32, which is much lower than the level reached in mid-2019, for example.

On February 6th, 2021, it began a full-scale climb, which led it to multiply fivefold in little more than two months.

Already in mid-February, it had risen above $0.6, i.e. doubling in little more than a week, but then fell back below $0.5 at the end of the month.

The new price record of the BAT token

It is likely that this fast and powerful rise in the price of BAT is linked to the launch of the Grayscale Basic Attention Token Trust, which is Grayscale’s fund that allows investors to invest in BAT by buying shares, not tokens.

This fund was launched at the end of February, but rumours of its launch had been circulating since early February.

To date, the fund has issued about 320,600 shares, with about 10 BAT per share and a total AUM of $3.6 million, which is infinitesimal compared to, for instance, the same fund related to bitcoin.

Moreover, BAT is now worth more than $2 billion, with a trading volume in the last 24 hours of more than $550 million. As a result, Grayscale’s fund related to BAT should have a very little direct impact on the token market, but clearly, the mere news of its launch has managed to make a difference.

Previous article Marvel is exploring the world of NFTs
Next article What's happening to the BNB crypto?