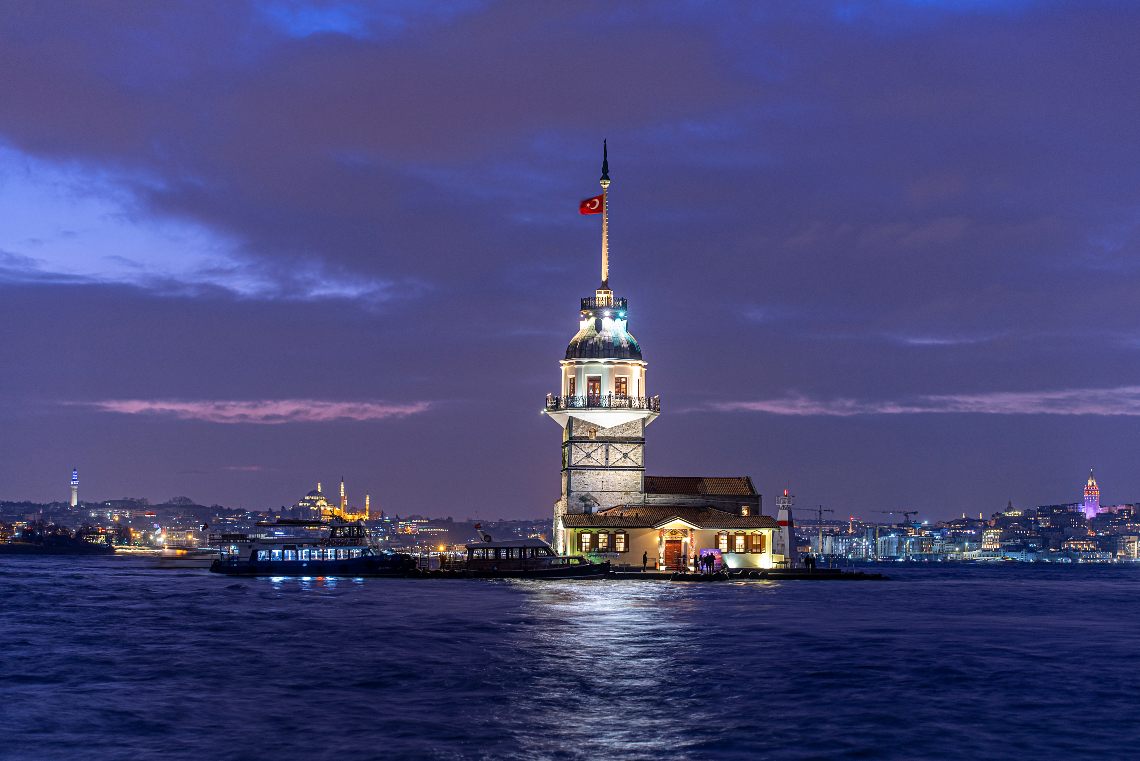 Turkey and Bitcoin, the case of the Thodex exchange

There is no peace for Bitcoin enthusiasts in Turkey. After the controversial ban by the Central Bank, the case of the Thodex exchange is causing a stir these days.

Active since 2017, in recent days, i.e. within a short distance of the ban on cryptocurrencies as means of payment, one of the most widely used exchanges in the country has suddenly become inaccessible. A press release appeared on Thodex’s homepage informing users that due to an important partnership, the platform would be offline for a few days.

Nothing abnormal, service interruptions can happen, particularly in the case of maintenance. However, the case of Thodex has made users suspicious and alarmed as, apparently, there was no prior notice, which meant that users found themselves without the possibility of withdrawing their deposited funds.

The point is that this stop comes at a very delicate moment in the market, with Bitcoin having gone from records close to $65,000 to the current $48,000 in the space of a few days. In short, as if the panic from the sale wasn’t enough, Thodex users are also experiencing the helplessness of not being able to do anything with their funds.

In reality, the Thodex website refutes all the speculations circulating about Thodex managers executing an exit scam. Someone who does not sign his name on the site, probably the administrator Faruk Fatih Ozer, has published a letter on the home page in which he reiterates that he is looking for investors.

However, according to news agencies, 62 people were arrested on Friday in Turkey in connection with this case, which could turn into a $2 billion fraud. Faruk Fatih Ozer is missing.

The official Twitter profile states something else: Faruk Fatih Ozer asserts that all users’ money is stopped on the platform and even guarantees that he will return the money deposited on Thodex to each user within a few days. The tweetstorm, written in Turkish, also states that users will receive the balance they had at the time of the platform’s switch-off so that they will not be affected by the losses in value that are affecting the crypto sector.

All that remains is to wait and see if and when this will happen. What is certain is that the case opens a further wound between Turkey’s regulators and cryptocurrencies. And now Bitcoin users fear that the legislation may become even more stringent.