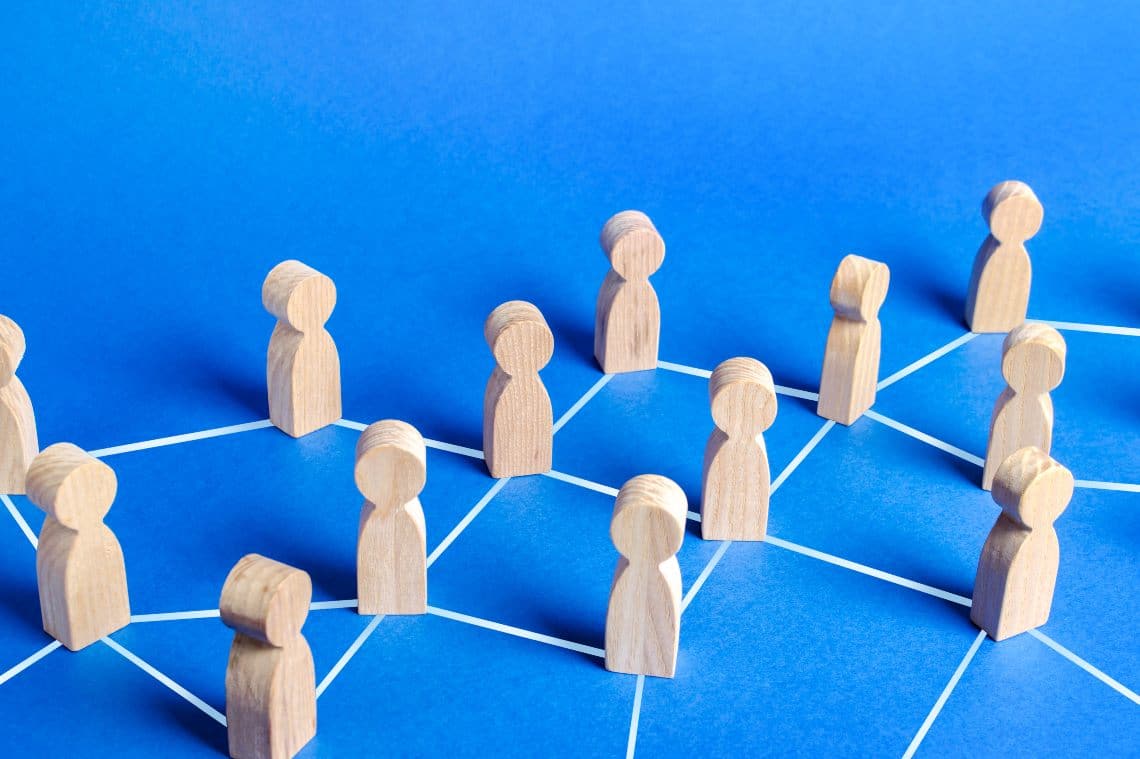 Fundraising for blockchain startup projects has recently seen the emergence of a new way of raising funds, the IDO Launchpad, which is spreading rapidly across different platforms but with common traits.

The conceptual origin is the Launchpad on which Binance launched – and still launches – its Initial Exchange Offerings: in order to participate in an IEO, investors must own a certain amount of BNB and stake them for a certain period, before and during the crowdsale.

Based on this idea, many platforms have emerged, no longer linked to an exchange but based on a community of token holders who must own and deposit the relevant coin.

Thus, we have Polkastarter with its POLS, BSCstarter with its START (which also acts as a governance token, allowing the community to vote on the projects to be crowdfunded), DAOMaker with its DAO Power (the more you own, the more chances you have to buy newly issued tokens) and Ignition with its PAID, to name but a few of the best known at the moment.

How do IDO Launchpads work

Let’s take a step-by-step look at how they work.

There are also those who – like Paddle Finance – have decided to use a different scheme: no tokens in staking, and an “English-style” auction to manage the holdings. Three levels of price are created, with descending priority, starting from the highest one, which can arrive at absorbing the entire availability.

In this case, the team earns money on the premium at which the token is sold, since the startup always receives the same basic price.

Thanks to the performance that new projects achieve once listed (double- or triple-digit growth has been reported), the Launchpad phenomenon is expanding exponentially, attracting the attention of big capital, such as the case of Launch X which has just concluded a 600k USD round to create a “multichain” platform (ETH and BSC to start with, then also Polkadot and Solana) or Solstarter, the first launchpad designed for Solana’s blockchain which seems to have the support of Sam Bankman-Fried’s Alameda Research.

Expert in cryptocurrencies and blockchain technology. Over 25 years of experience in the management of activities and firms, in the field of financial services, event management, digital marketing and international trade. Now he is CEO at Deepit.ch