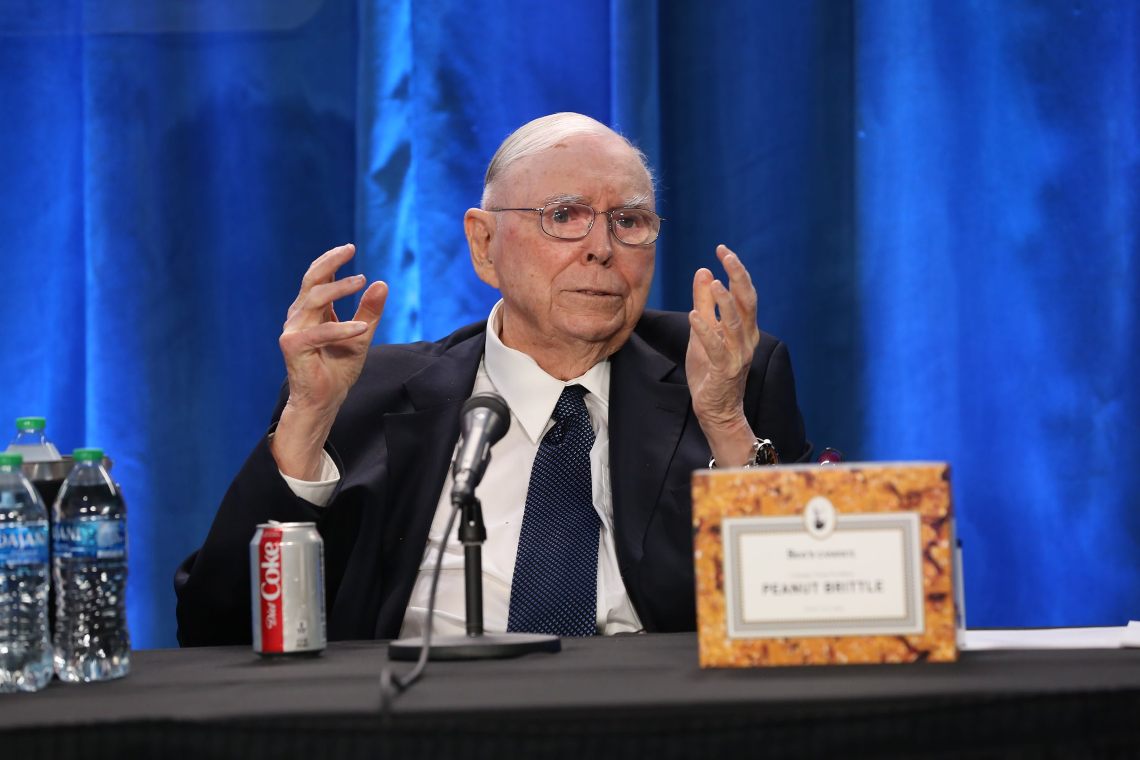 Berkshire Hathaway’s Vice Chairman Charlie Munger has explicitly stated that he hates the success of Bitcoin.

Berkshire Hathaway is Warren Buffett’s company, and Munger is in fact one of his top employees.

Both argue that Bitcoin is worthless, so it is more than logical to expect them to feel annoyed at its success.

“Of course I hate the bitcoin success. And I don’t welcome a currency that’s so useful to kidnappers and extortionists and so forth, nor do I like shuffling out a few extra billions and billions of dollars to somebody who just invented a new financial product out of thin air.

I think I should say modestly that I think the whole damn development is disgusting and contrary to the interests of civilization”.

This last statement is particularly absurd.

Charlie Munger and the concept of Bitcoin and civilization

In fact, the US dollar and all other fiat currencies were certainly not created to look after the “interests of civilization”, whereas Bitcoin, whose code has in fact been donated to the whole of humanity, is far better in this respect.

That is, if one analyzes the impact of various currencies on the interests of civilization, it is evident that Bitcoin’s impact is much greater than that of traditional fiat currencies, primarily the dollar.

This begs the question of whether Munger knew what he was talking about. In other words, his statement reveals very poor knowledge of what Bitcoin is, so much so that perhaps he would have been better off not revealing his obvious shortcomings publicly.

In fact, Buffett himself dodged an explicit question about Bitcoin, simply saying that he and Munger are exceptions, and pointing out that hundreds of thousands of people attending the meeting probably owned BTC.

Indeed, Buffett called it “stupid” to displease hundreds of thousands of people by attacking Bitcoin and defining it a as a worthless, or even criminal, asset.

On the other hand, both Warren Buffett and Berkshire Hathaway have an approach to finance that is often primarily focused on the real economy, and the actual production of value, while Bitcoin does none of that. So their disinterest in this new asset class is more than legitimate, though perhaps now a little anachronistic.

Previous article OVR: the Eiffel Tower Non Fungible Token has been sold for 38 ETH
Next article WisdomTree launches an Ethereum ETP in Europe