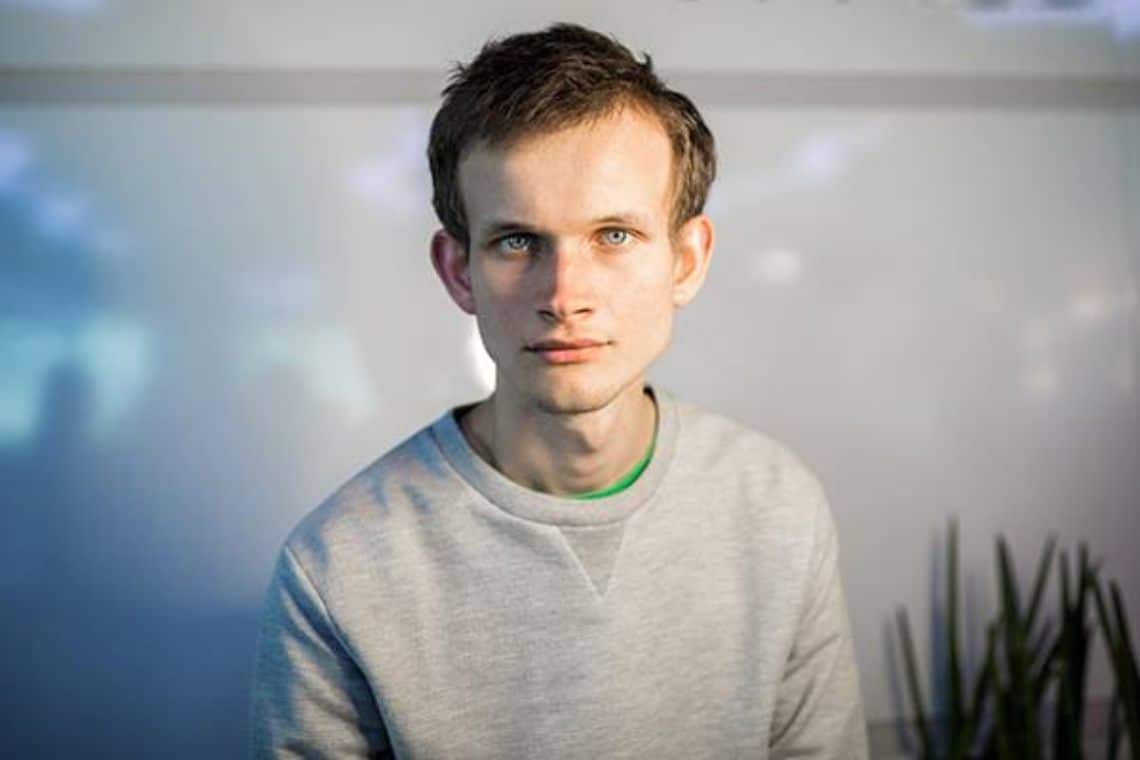 With the price of Ethereum (ETH) soaring above $3,000, its co-founder Vitalik Buterin is becoming an ever-greater billionaire.

In fact, according to what can be publicly seen thanks to the transparency of the blockchain world, Buterin’s portfolio on Etherscan shows more than 330,000 ETH which, at the current price, exceeds $1 billion.

Vitalik Buterin and the success of Ethereum

Thanks to his own project, developed over the years, the second-largest crypto by market capitalization has soared above $3,000, making Buterin the youngest crypto-billionaire in the world.

Not only that, this increase in price, which at the time of writing is $3160, has made Ether’s market capitalization a whopping $357 billion. A figure that surpasses the likes of the Walt Disney Company and Bank of America.

A +34% for Ethereum’s market cap in just one week, but still short of the $1 trillion market cap of bitcoin, the queen of cryptocurrencies.

Ethereum’s boosts over the past week

This all-time high bullish trend for Ethereum is the result of an eventful week. First of all, the improvement of the Ethereum on-chain fundamentals project itself, which attracted market whales and made the ETH gas fee cheaper.

But even the interest in the project by major institutions. Such as the declaration of the EIB or European Investment Bank to launch a sale of Digital Bonds on the Ethereum blockchain network.

Specifically, the EIB plans to issue a €100m two-year digital bond, with the sale to be led by Goldman Sachs, Banco Santander and Societe Generale.

The continued interest in DeFi with a $72.58 billion TVL or Total Value Locked, is also affecting the price of the crypto of the Ethereum Virtual Machine.

Predictions on the Ethereum price remain optimistic. But there is certainly no shortage of competition either. Such as Changpeng Zhao’s crypto, Binance Coin (BNB) and its Binance Smart Chain.

However, considering Ethereum’s stellar results, the exchange platform is also celebrating a new ATH or all-time high for ETH.