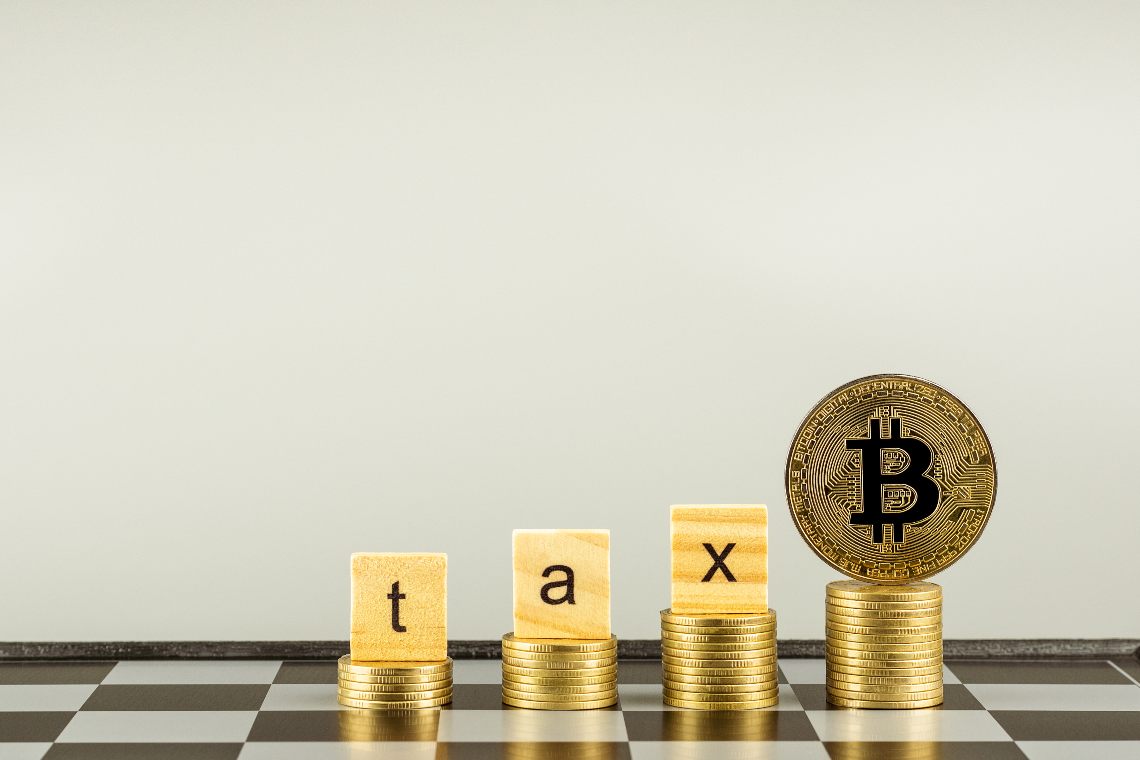 The only tax on cryptocurrencies is on capital gains

Despite differences in legislation between countries, the only tax generally paid on cryptocurrency is capital gains tax.

These are taxes paid to the state for the use of cryptocurrencies. As they are de facto currencies, more or less the same tax rules apply as for other currencies.

Therefore, there are neither taxes on possession nor taxes on transactions, although transactions do have a cost to pay, but to those who keep the network running, and not to states.

In reality, this is certainly not always the case in all states, but those where this differs from the norm are usually states where the use of cryptocurrencies is banned.

Focusing only on those where their use is permitted by law, practically no state levies taxes on the possession or use of cryptocurrencies.

However, as is the case with foreign currencies and other financial assets, many countries levy a tax on capital gains.

Depending on the country, the rates applied are different, although in many cases they are around 20% or 25%, and any exemption thresholds or application methods also vary.

Furthermore, in the US, for example, the new President Biden has proposed to increase the tax rate from 20% to 39.6% for assets over $1 million, but as this would mean a huge disincentive for US millionaires to invest in cryptocurrency, it may not pass.

How does capital gains tax work

It does not matter how the sale was made or where the proceeds were received, only that the exchange took place.

The way it works is very similar to other financial assets, but is complicated by the fact that cryptocurrencies are not always sold in fiat currency.

If cryptocurrencies are sold for fiat currency, not only is it almost impossible to hide the fiat currency from the tax authorities, but it is also very easy to calculate a capital gain.

Furthermore, if the sale is made in cryptocurrencies on decentralized exchanges, it may be virtually impossible for the tax authorities to become aware of it.

So the situation is only simple to understand, and easy to deal with, if cryptocurrencies are sold in exchange for fiat currency: the capital gain is calculated, and the relevant tax rate is applied.

Of course, in the case of a large number of movements of this type it may take a long time, also because not all crypto exchanges offer a synthetic overview of all movements, but this is the only real problem.

In other cases, everything becomes much more complex and difficult to manage, especially by the tax authorities.

It is worth noting that, in view of this, there are many owners of cryptocurrencies who do not exchange them for fiat currency, and who often do not even declare any capital gains.

Another issue is whether or not a declaration of ownership is required at the end of the year. This obligation varies from country to country, and in some there is not even a clear law regulating it yet.