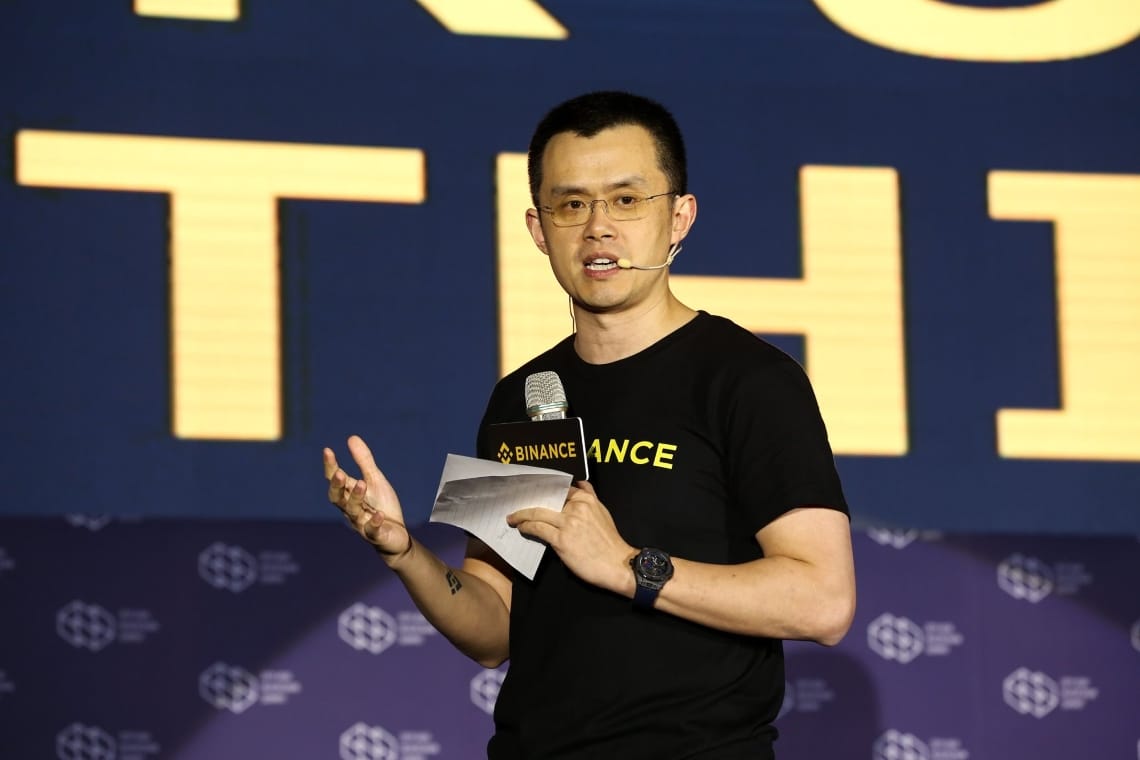 The CEO of Binance Changpeng Zhao (also known as CZ), said that bitcoin is less volatile than stocks in markets with similar market capitalization, such as Apple and Tesla.

In an interview with Bloomberg News, CZ pointed out the more stable trend the price of BTC is having, comparing it to stock markets and the corporate giants that are part of them.

"There's always a large number of people having the herd mentality than the guys who actually do serious research."@cz_binance, founder of the world’s largest cryptocurrency exchange Binance, discusses volatility of #cryptocurrency markets on @BloombergTV pic.twitter.com/UAT4Kpy1tu

This statement by CZ is an invitation to the community to think about the current numbers of the crypto market, which he estimates now involves as many as 300 million people. On that note, here’s another statement from Zhao:

“There’s always a large number of people having the herd mentality than the guys who actually do serious research.”

Binance CEO: why bitcoin is volatile

Basically, according to CZ the volatility of the crypto world comes from these very people following other people, without directly informing themselves about the projects.

“There are people who just follow other people, they follow the herd. The herd followers are less committed. Whenever there’s some negative news, they run away; they rush in whenever there’s positive news. They do cause more volatility versus the diehard fans who understand and love the projects.”

That’s why to date, bitcoin seems to follow a less volatile trend than other projects. Quite simply, as CZ says, people who delve into the crypto space find themselves learning about the Bitcoin project first and, seeing the current market cap and price of the queen of crypto assets, end up loving it.

This volatility is quite sustained if we consider the upward trend of Ethereum over the past month, for example, which started at $2,000 and has continued to reach all-time highs, now standing at $3,340.

The price rises still do not support bitcoin’s market capitalization, which, despite a less volatile month, remains at $1 trillion in market cap, compared to ETH’s $380 billion.

Hence the comparison with other stock markets of the same calibre as bitcoin, mentioned in the interview with CZ, such as Tesla and Apple, which, according to the CEO of the most famous crypto-exchange, seem to be more volatile than BTC itself.

This is not the first time that CZ has commented on his analysis of bitcoin. At the beginning of 2021, he displayed a graph on the psychology of traders with respect to the trend of crypto prices.