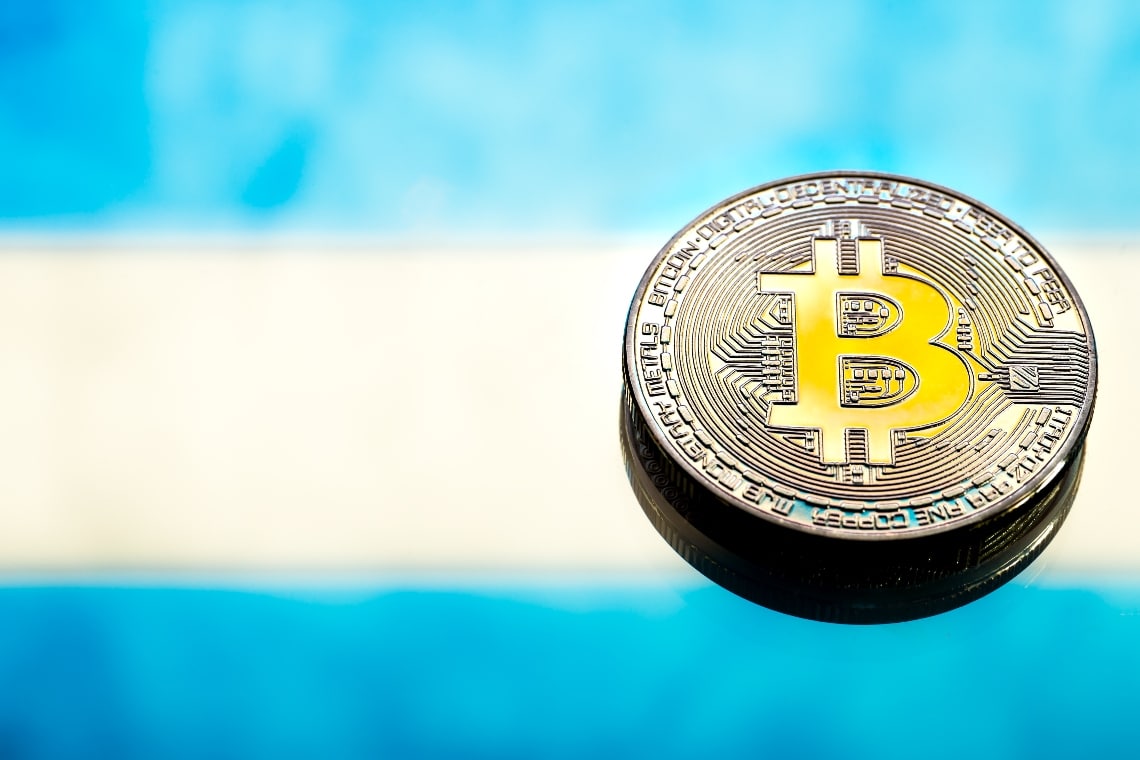 During his speech he said that despite its volatility, bitcoin is a much more solid investment than the local currency (the Peso), and that even in the last seven years the Argentine economy has always returned less than BTC, even during Bitcoin’s worst years, eliciting laughter from the audience.

He also pointed out that, with inflation at 45% per year, Bitcoin in comparison seems like a solid investment.

Furthermore, the author of Mastering Bitcoin, added that this concept also applies to other states with high inflation, such as Zimbabwe in the past, or Venezuela now.

Why the author of Mastering Bitcoin is right

During 2020, Argentina experienced 36% inflation, but this year the prediction is that it could even exceed 50%. For example, taking annual average prices as a reference, bitcoin has never lost 50% in one year, not even in the terrible 2015 when the average price was 48% lower than the previous year.

On the contrary, since 2015 it has only had one other negative year in terms of average annual price, namely 2019 with -2%, while all other years have seen a significant increase in purchasing power.

The graph showing the trend over time of the price of BTC expressed in ARS (Argentine peso) is in fact merciless.

Over the last seven years, the value has multiplied by a thousand, going from about 5,000 ARS to the current 5 million ARS.

In light of these figures, it is more than clear that Antonopoulos is right, and that hyperinflation is a problem that bitcoin does indeed seem to be able to combat.

Previous article Paxful expands into Nigeria and enters into partnership with DingConnect
Next article Stellar Lumens at $0.50: price predictions for XLM