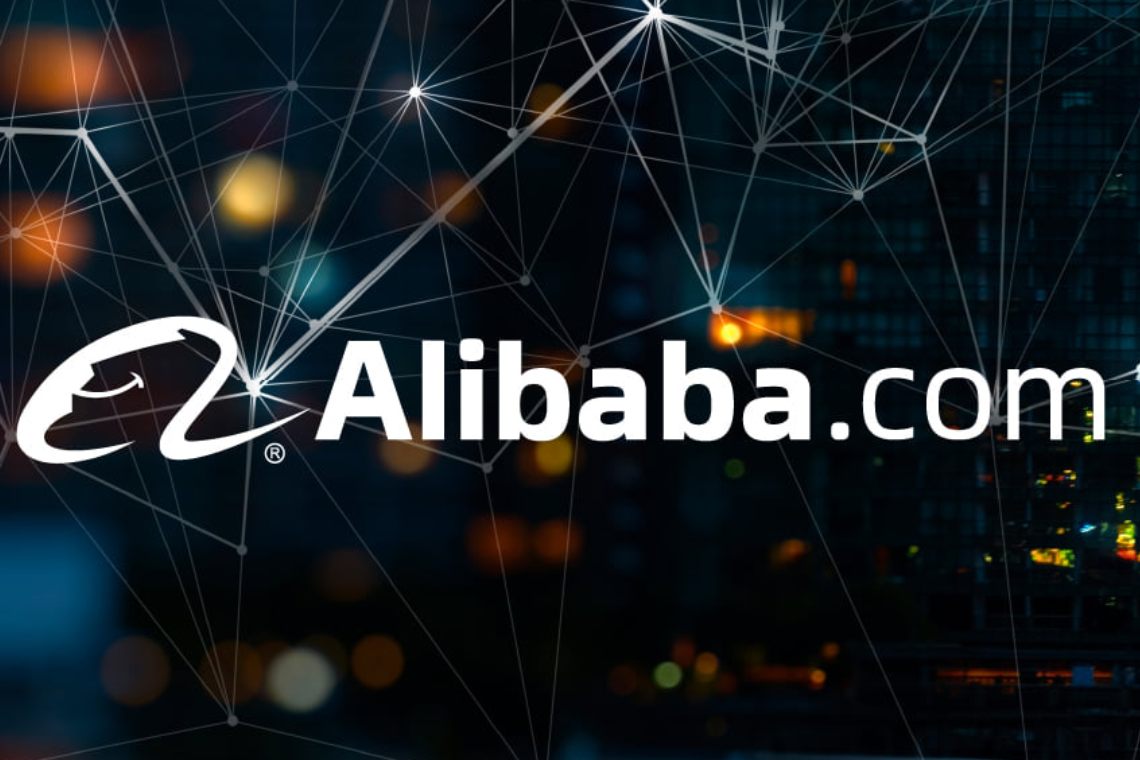 Alibaba’s stock has had a turbulent month. The 2.8 billion fine imposed by the Chinese Antitrust Authority has affected their performance.

The investigation had begun four months earlier and accused Jack Ma of suspected monopolistic practices. The e-commerce company was quickly fined 4% of its revenues, i.e. 18.23 billion yuan out of 456 billion yuan in revenues in 2019. However, when the fine arrived it was April 12.

Those who thought Alibaba would succumb in the financial markets were disappointed. The reality is that in those days, Alibaba’s (BABA) shares rose 12%. The shares went as high as $237 but then retraced back to the levels of a month ago. Today they are worth about $219.

This is not the only controversial case involving Alibaba. In recent months, Jack Ma has not been seen in public. The leader of Alibaba was practically considered missing for three months. On 20 January, he reappeared via a streaming link at an event dedicated to Chinese teachers in rural areas.

Now there is the anticipation of Alibaba’s first-quarter 2021 results, which will be released on Thursday 13 May. Experts are anticipating a new increase in earnings, as was the case in the last quarter of 2020.

According to analysts, Alibaba’s share price is set to rise despite this turbulent period. According to Mizuho, Alibaba’s shares could rise from $270 to $285. Citigroup is not of the same opinion, having revised its forecasts downwards from $345 to $338, despite having higher estimates.

What is certain is that Alibaba’s shares have risen sharply in value during 2020. In fact, the pandemic has caused e-commerce companies such as Alibaba to grow by leaps and bounds. Jack Ma’s giant has also benefited. But now it will have to hold its own in the post-pandemic period.