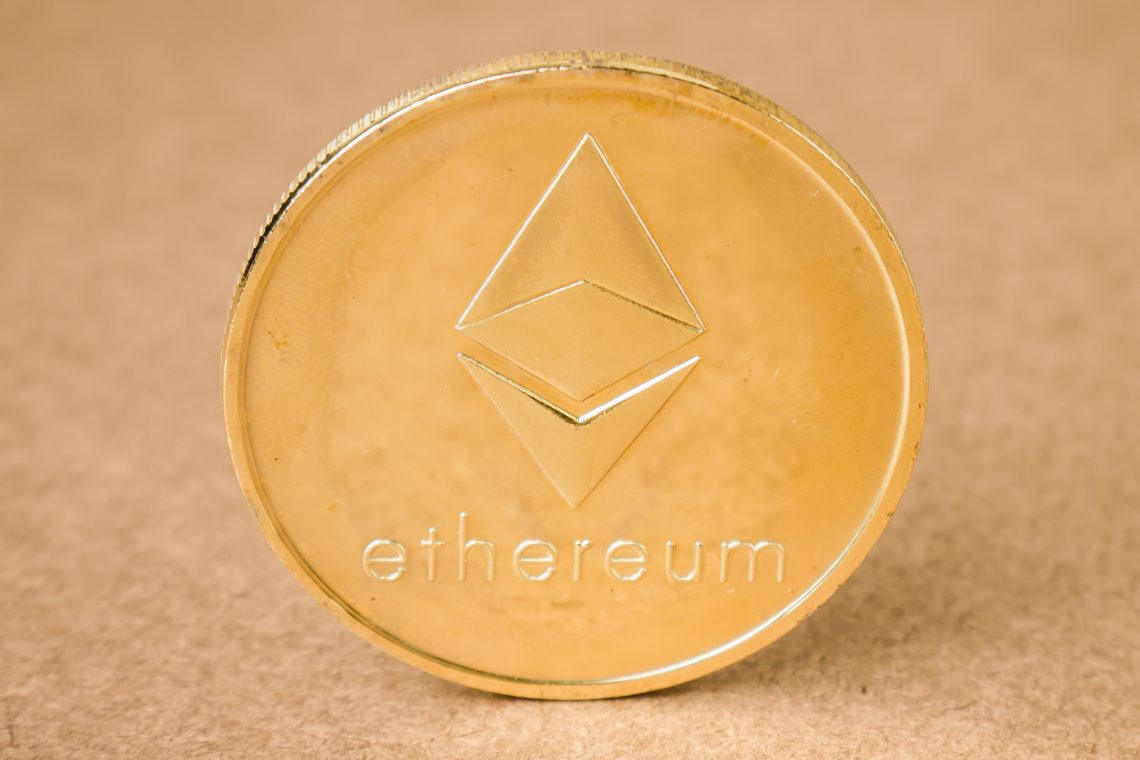 According to some recent predictions, the price of Ethereum could reach $20,000 by the end of 2025.

In truth, however, less than four and a half months into 2021 the price of ETH has already risen above $4,300, so if this prediction is true between now and the end of the year the price of ETH should in fact go sideways.

University College Dublin professor Dr. Paul Ennis and YAP founder and CEO Global Samantha believe Ethereum could even reach $10,000 by the end of 2021, believing this cryptocurrency to be very undervalued at the moment.

Moreover, the majority of Finder’s panelists argue that ETH will be the most traded digital currency of all by 2022, because it has higher use cases than Bitcoin, and attracts institutional investors as much as BTC.

Predictions and hypotheses on the price and future of Ethereum

DeFi and NFTs in particular would increase the adoption rate of ETH, and drive its popularity in the markets.

One voice out of the chorus is that of University of Canberra senior lecturer John Hawkins, who argues that having more use cases will not necessarily increase its value. Hawkins argues that even if Ethereum has more uses than bitcoin, it will probably still be dragged down by BTC.

In contrast, University of East London senior lecturer Dr Iwa Salami predicts ETH at $20,000 by the end of 2025 thanks to decentralized finance, which is building a more accessible and democratized alternative financial system, and future well-balanced regulation that would facilitate the credibility of this growing industry.

In contrast, BitBull Capital’s COO, Sarah Bergstrand, thinks that Ethereum could even reach $100,000 by 2025, which is more than $10 trillion in market capitalization, thanks to major updates that will be released on the Ethereum network.

However, the vast majority of the panel also said that the current concentration of ETH ownership poses a threat, with 24% even saying it would be a high risk. Furthermore, 62% believe that Ethereum is already threatened in some way by other similar blockchains.