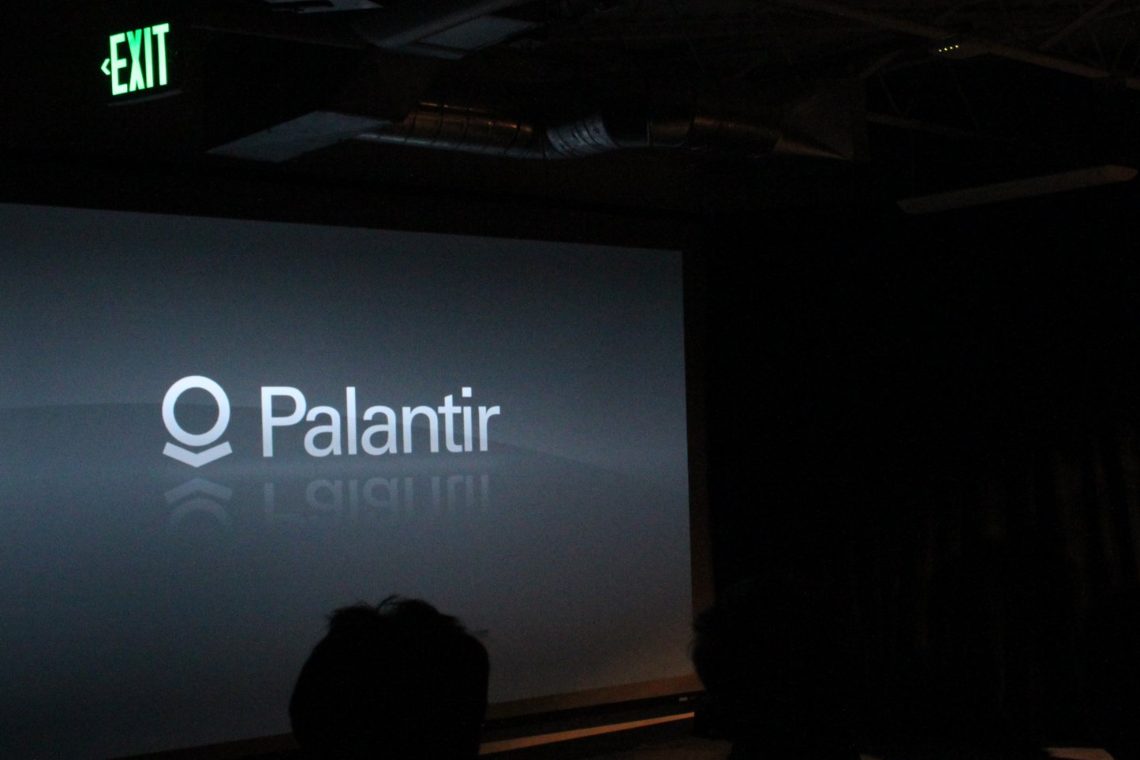 Palantir has decided to accept payments in bitcoin, and is ready to invest in BTC.

CNBC reports this, citing the presentation of the company’s Q1 report.

During the earnings discussion, the company said it is seriously considering adding bitcoin to its balance sheet, and accepts bitcoin as a form of payment.

Palantir Technologies is a Denver, US-based software company founded in 2003 by Peter Thiel, Nathan Gettings, Joe Lonsdale, Stephen Cohen and Alex Karp. Peter Thiel was also one of the co-founders of PayPal.

The company has more than 2,500 employees, and has a turnover of more than $1 billion.

In the first quarter of 2021 it increased revenues by 49% compared to the same period last year, so much so that its share price rose 9% after the presentation of the quarter’s results.

Palantir went public last September, with an initial market capitalization of $16.5 billion, which has now increased to $30.44 billion.

Why Palantir should invest in bitcoin

For the second quarter of 2021, it expects revenue to rise to $360 million from the $344.3 million previously projected. For the full year, however, it expects cash flow to exceed $150 million.

In light of this, it makes perfect sense that they are also considering converting some of this cash into bitcoin, as other cash-strapped US companies have already done.

Meanwhile, the price of BTC has been moving sideways for almost a month now. In this regard, Bitfinex CTO Paolo Ardoino said:

“While the frenzy around Dogecoin may be subsiding, cryptocurrency markets remain exuberant. Bitcoin watchers will doubtless be entertained. The king of crypto is radiating green today as it holds a beacon for new possibilities. Meanwhile, Ethereum has reached yet another all-time high as more real life use cases continue to come to fruition. Notably, participants from the decentralized finance (DeFi) space have clocked impressive gains, showing the explosion of interest in the protocols last year was far from a passing fad”.