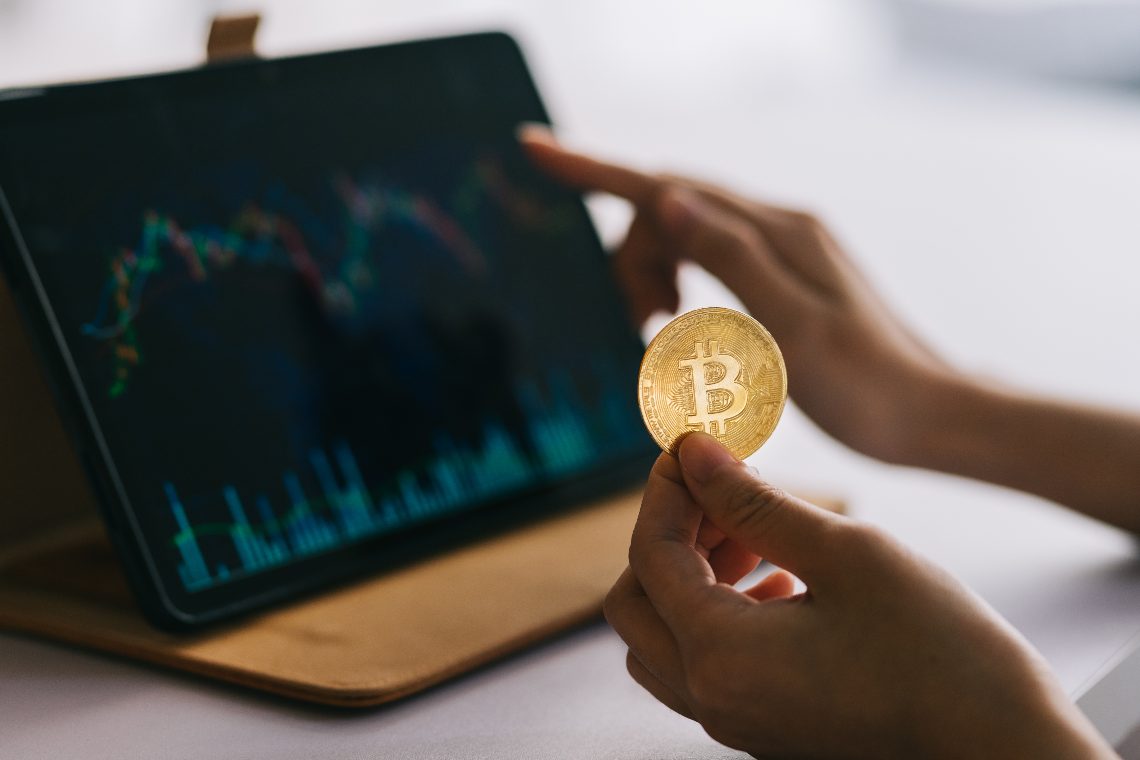 Bitcoin: it’s time for a correction

For bitcoin, Ethereum and other cryptocurrencies it is now time for a correction.

This is stated by eToro crypto analyst Simon Peters, according to whom the drop of more than 20% from historical highs in most cases reveals a genuine correction in progress.

For example, BTC’s price is now 23% below its mid-April peak, while ETH’s descent from yesterday’s high was 12%, the same as BNB’s descent from its 10 May peak.

Bitcoin’s descent had already begun in late April, with a momentary rise followed by a further drop below $50,000. For many other cryptocurrencies, however, the drop only occurred between yesterday and today, since they were at all-time highs just a few days ago.

What triggered the correction for bitcoin and other cryptocurrencies

According to Peters, the current selling is due to a number of factors.

The first is that valuations have been at all-time highs since the beginning of this month, so there is inevitably some profit-taking going on. Furthermore, it is not only cryptocurrencies that are losing value today, but also many other risk assets in general are falling, such as technology stocks. As economies begin to unwind after the pandemic, investors are concerned about potential rate hikes and higher inflation.

For example, the Nasdaq Composite Index lost more than 1.5% yesterday, and even gold was down.

“However, for many cryptoassets such as bitcoin and ethereum, the long-term story has not changed. This emerging asset class continues to revolutionise many aspects of financial services, and while nothing goes up in a straight line, the long-term fundamentals for cryptoassets remain as solid as ever.

Indeed, we would expect to see buyers return to bitcoin, ethereum and peers in the next few weeks to take advantage of lower prices. Importantly, we continue to see higher lows, as well as higher highs, for cryptoassets as more investors enter this asset class, and we do not expect that trend to change”.

So the hypothesis is that the drop may only be temporary, and that many traders and investors may have momentarily exited into fiat to try and get back in at lower prices.

On the other hand, today the Nasdaq opened with a rebound of +1%, which hasn’t recovered yesterday’s losses but at least suggests that some of those who exited yesterday are already re-entering today.