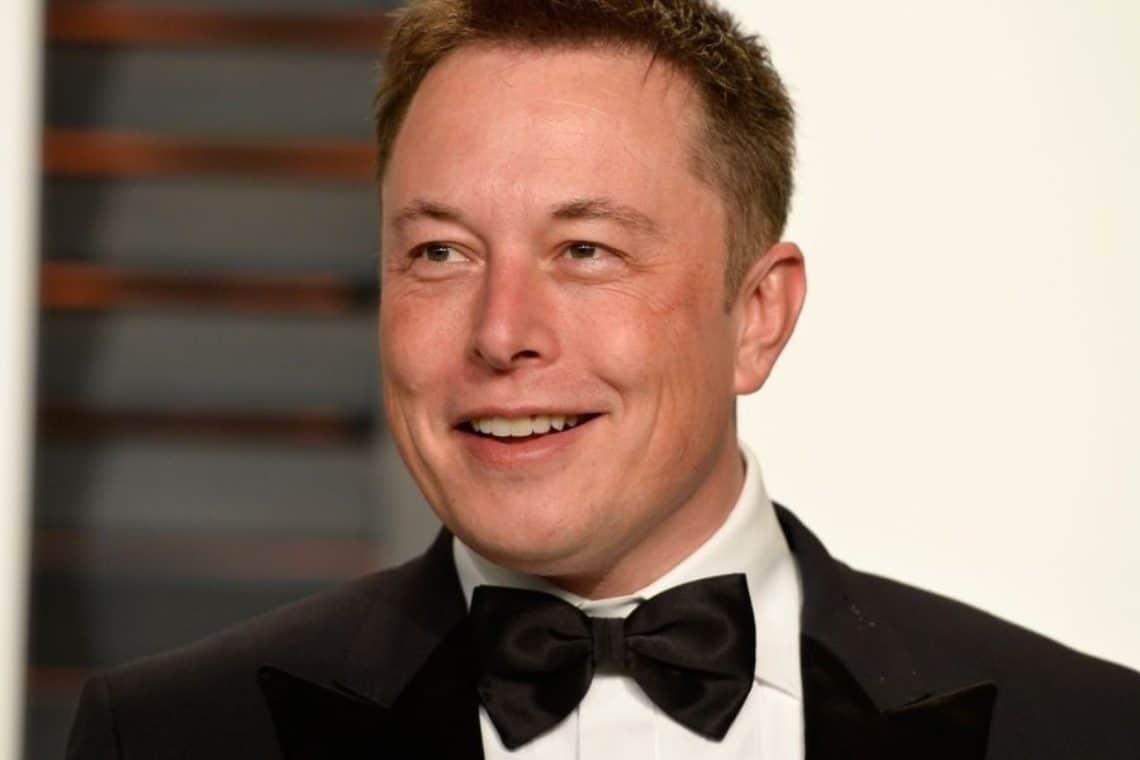 Elon Musk, crypto scams with his name are worth $2 million

Crypto scams using Elon Musk’s name and face have cost users as much as $2 million since October 2020. This is what the US FTC has revealed.

The Federal Trade Commission has received around 7,000 complaints between October 2020 and March 2021 from users who have fallen victim to scams. On average, each scam cost the unfortunate victim $1,900, resulting in a total of $80 million lost by those who fell victim to fraud.

Unfortunately, scams are all too common in the crypto sector. Notes the commission in this regard:

“The spotlight notes that cryptocurrency investment scams take on a variety of forms, sometimes starting as offers of investment “tips” or “secrets” in online message boards that lead people to bogus investment websites. Another common form of the scam involves a promise that a celebrity associated with cryptocurrency will multiply any cryptocurrency you send to their wallet and send it back. In fact, consumers reported losing more than $2 million to Elon Musk impersonators alone since October”.

Crypto scams with the face of Elon Musk

Elon Musk is certainly one of the most popular faces in the cryptocurrency industry. The tweets of the CEO of Tesla manage to move the market in ways few others can. That is why he is so popular on social media.

But it is enough to look in the comments under each tweet to find accounts with his name (or often Tesla’s name) and an icon resembling the blue tick that suggests these scams.

Usually, the posts are quite identical: a cryptocurrency giveaway is proposed, whereby the user who sends a certain amount will be paid back twice as much. Unfortunately, as the FTC’s analysis also shows, many believe this and send their money.

Yet all it takes is a simple inspection. The first thing to do is to check whether the account actually belongs to Elon Musk. In addition to the name, you have to read the tag, which is obviously never the official one (@elonmusk or @Tesla). But the advice that is always valid is that you should always be wary of people who promise to give you money or cryptocurrencies. They are usually lying, especially if they ask you to send them some in advance.

Then there are also well-designed scams. Such was the case of the Twitter hack of July 2020, when three guys managed to get hold of the verified accounts of celebrities, including Elon Musk himself, and even Barack Obama, and initiated a giveaway. The scammers collected more than 100,000 dollars in this way but were later tracked down and arrested.

The previous advice also applies here: never trust anyone who gives away money or cryptocurrencies.

Previous article Cathie Wood: Bitcoin at $500,000
Next article First 2 NFTs by Max Felicitas and Martina Smeraldi for sale on eBay and Opensea