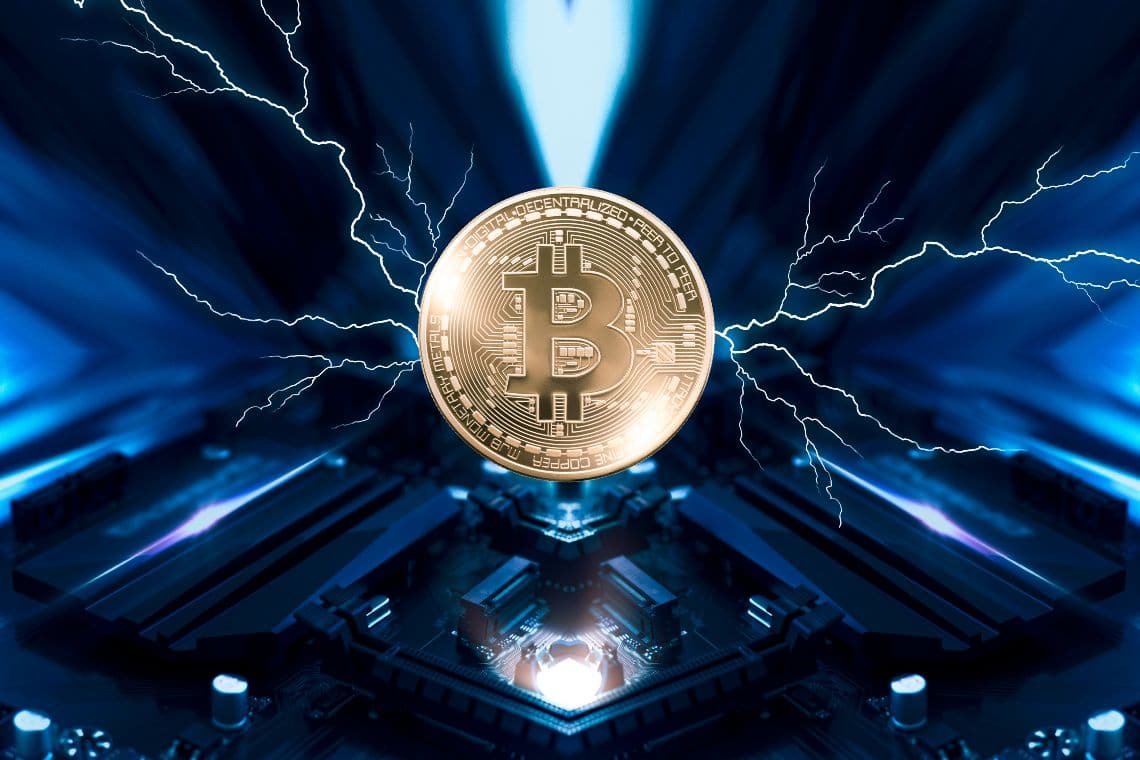 Elon Musk never stops tweeting about Bitcoin, and this time he speaks out about the Lightning Network, arguing that it is currently necessary.

He did so during a discussion that arose on Jack Dorsey’s social network, for the umpteenth time, on the energy consumption of Bitcoin, the reason that led Tesla to refuse payments in BTC.

It was Brett Winton, research director of Ark Invest, who first tweeted, writing that Ark had already demonstrated that it is possible to produce Bitcoin with renewable energy.

To this, Elon Musk responded by arguing that this can certainly be achieved over time, but the recent growth in Bitcoin’s energy consumption could not be supported as quickly by renewable energy.

The CEO of Tesla also reiterated the fact that Bitcoin mining is consuming more energy than a medium-sized country. And yet it would be easier to verify consumption if the top 10 Bitcoin mining farms clearly indicated how much renewable energy they use.

This is where the YouTuber BTC Session stepped in, who explicitly asked Elon Musk if he would consider a layered approach to Bitcoin, with Lightning Network, which would not sacrifice decentralization and network security. To this Musk replied:

In short, the question of energy impact remains, but Elon Musk seems to be considering so-called “layer 2” solutions to make Bitcoin more sustainable.

Lightning Network enables faster transactions. Its use has grown a lot in the last year, although it is not yet mainstream.

Perhaps Elon Musk’s tweets might have the ability to increase the popularity of Bitcoin’s Layer 2 as well.

Previous article Coinbase ready to acquire Osprey Funds
Next article OVR: all the news on burning, NFTs and virtual concerts