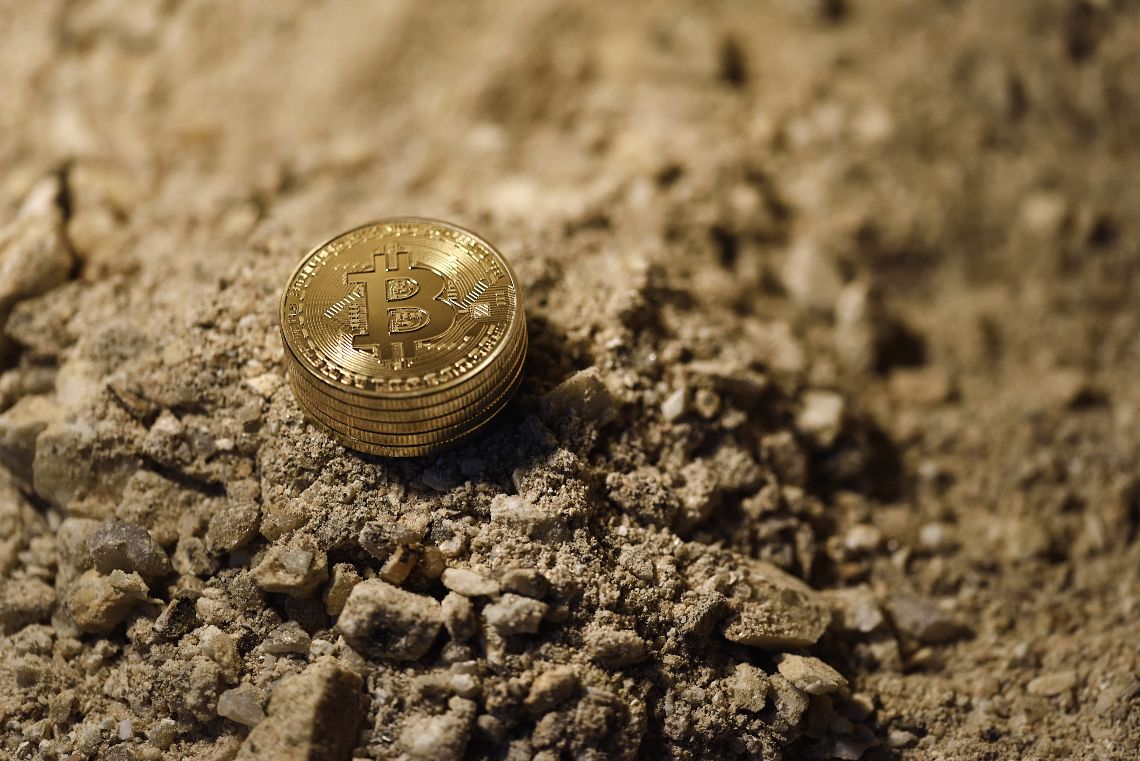 Inner Mongolia in China is increasing penalties for those who engage in Bitcoin mining. This is part of a new draft law that aims to clamp down on BTC production.

The bill, reported by the South China Morning Post, could introduce much stricter penalties for people and companies that are found to be carrying out Bitcoin mining activities.

Everyone is prohibited from assisting these companies, or risk being excluded from the region’s energy trade, with licences revoked and activities shut down completely.

Drastic punishments are also envisaged for individuals, such as being placed on a blacklist that would prevent not only the granting of loans, but even travel on public transport.

At a time when the issue of energy consumption and sourcing largely from fossil fuels is a major threat to Bitcoin, the mining activities in Inner Mongolia are one of the target areas.

This is one of the regions where the consumption of “dirty” energy is very high. In fact, China again seems to want to obstruct not only the production of Bitcoin, but also its dissemination. A few days ago, a decision was announced to ban financial institutions from offering crypto services, as well as payments in cryptocurrencies. While individuals are not banned from owning crypto, China has certainly made life more difficult for traders.

The coexistence between Bitcoin and China is going to be very difficult, but the reaction of Bitcoin’s price shows that the community, retail and institutional investors believe in BTC and also believe in the efforts being made to produce it with clean energy.