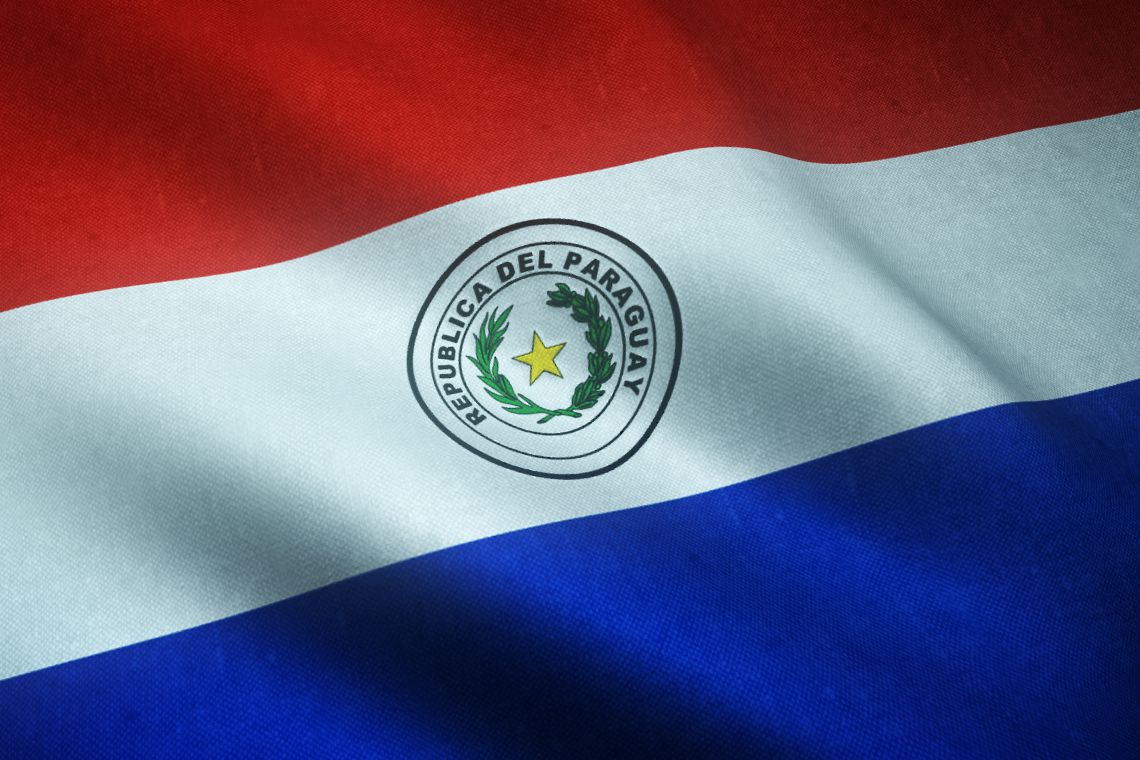 Bitcoin: even Paraguay could make it legal tender

Paraguay is about to make an important announcement concerning Bitcoin.

This was reported by local MP Carlitos Rejala in a tweet in which he says an important project to innovate the country will begin this week, citing BTC and PayPal.

For the occasion, Rejala also “wore” the now-famous laser eyes, worn by those who claim that the price of bitcoin will reach $100,000.

While there is no evidence that this is in any way related to the possibility of bitcoin being declared legal tender in the country, the fact that Rejala’s statements came just two days after the announcement of the president of El Salvador may suggest some connection.

Rejala himself, on his official Twitter profile, shared a retweet from last year of a tweet by El Salvadoran President Nayib Bukele, by whom Rejala clearly feels inspired.

The difference, however, is that Paraguay has its own local currency (the Guarani, PYG), while El Salvador has a currency that is now out of date and in fact only uses US dollars.

So perhaps rather than aiming to have bitcoin declared the country’s legal tender, Paraguay may be more interested in the potential benefits of becoming bitcoin-friendly, as El Salvador is also trying to do.

In particular, by eliminating capital gains taxes, many crypto companies might be interested in moving their headquarters to those countries, thus allowing them to attract new business.

Certainly for these countries attracting business is crucial, and since it could take little to attract new business simply by becoming bitcoin-friendly, this could be the real purpose of similar initiatives.

Moreover, Justin Sun has for example already stated that Tron will open an office in El Salvador.