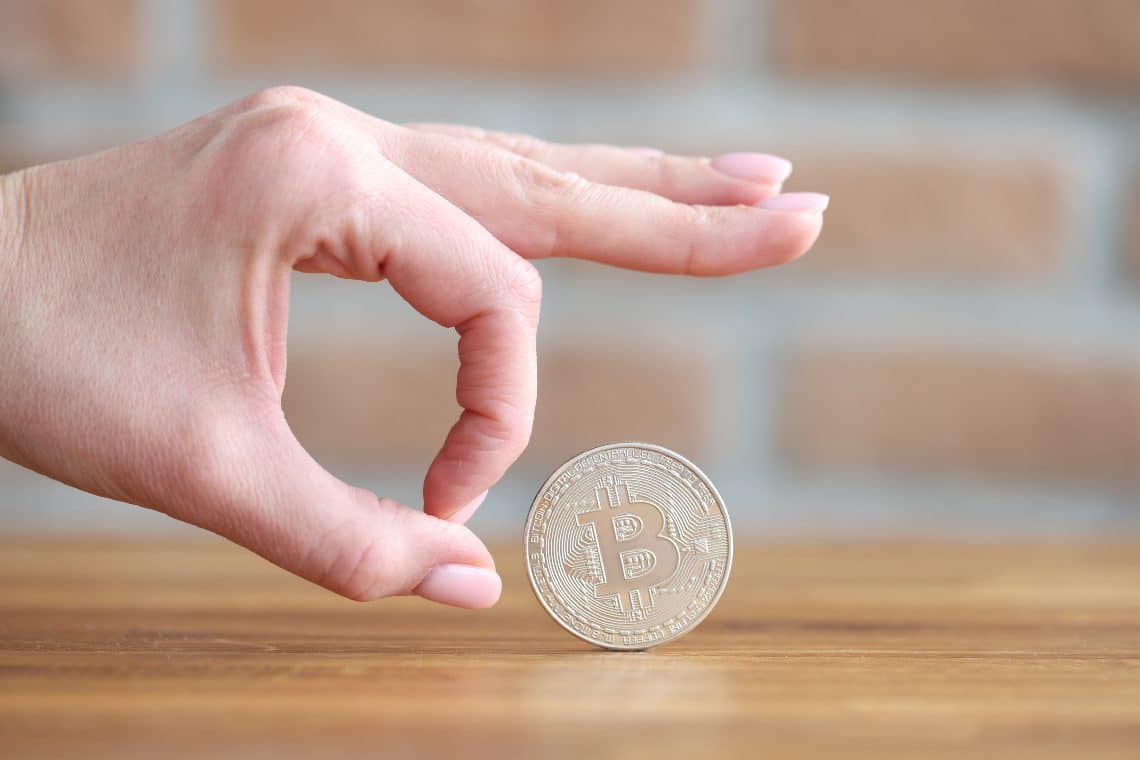 Bank of England: Bitcoin and cryptocurrencies may cause outflows from bank deposits

Recently, the UK’s central bank, the Bank of England (BoE), stated that Bitcoin, stablecoins and cryptocurrencies could lead to large outflows of deposits.

Indeed in a lengthy document entitled “New forms of digital money” the BoE in paragraph 5.5 writes:

“There is a strong case for considering the value of precautionary transitional arrangements that aim to ensure that new forms of digital money can emerge without threatening monetary and financial stability.

Section 4 concluded that the most significant risk arises from the potential for stablecoins in particular to undermine confidence in money and payments, and hence in the wider financial system. However, it further noted that, during a transitional phase, other risks may also emerge. The banking sector could prove unprepared to withstand large outflows of deposits, non-banks may not be willing or able to replace bank lending to some borrowers should that be required, and sterling money markets may be disrupted. And it concluded that, in the short to medium-term, it would be prudent to recognise these risks and make arrangements accordingly”.

It is referring to the so-called “fractional reserve”, i.e. the fact that commercial banks are allowed to issue loans even if they are not fully covered by the deposits held in their accounts.

By law, these loans can be issued, in effect creating new money, which will then be reabsorbed as the loans are paid off.

The law also sets limits on the creation of money in this way, i.e. a minimum percentage of deposits as a proportion of the total money lent out.

The Bank of England’s solution “against” Bitcoin

The BoE‘s proposed solution would be to temporarily restrict the use of new forms of digital currencies, but it is unclear how this would be achieved, other than by placing limits on fiat currency uses on crypto exchanges, for example.

Previous article Hong Kong is considering issuing a digital currency
Next article No, the FBI did not break Bitcoin