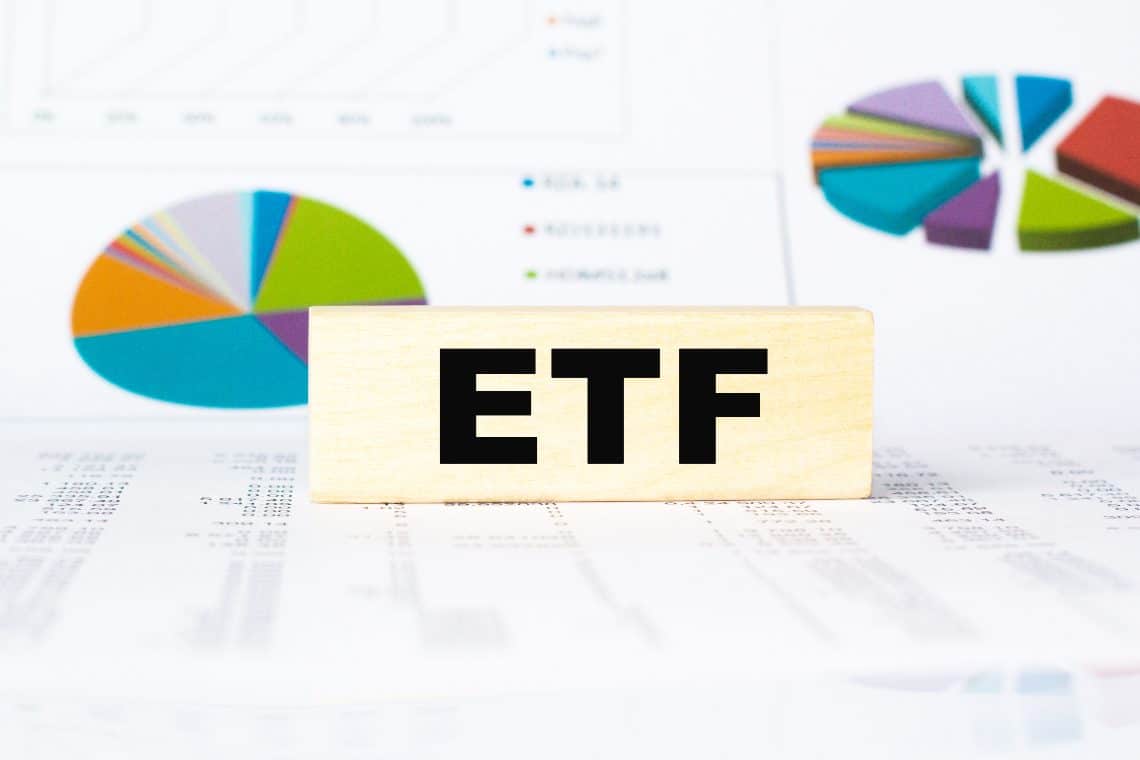 A few months ago, VanEck and Cboe applied to the SEC for permission to issue a bitcoin ETF.

The SEC has delayed its decision, and has not yet issued its verdict, but VanEck and Cboe’s work is moving forward.

In fact, several bitcoin ETFs have already been issued in Canada and are proving quite successful, so it is possible that if the SEC were to approve some in the US market, they could be an immediate success.

With this in mind, those who want to create a bitcoin ETF need to make sure that they not only have enough BTC in the till, but also that they store them carefully.

This is why VanEck has chosen the Gemini exchange as custodian of the BTC that will be acquired to back the ETF.

Honored that @vaneck_us has chosen @Gemini to be the custodian of their #Bitcoin ETF — the Vaneck Bitcoin Trust. To the moon! 👍🚀https://t.co/4d2nmrOtpO

On 4 June, a new VanEck Digital Assets document about its Vaneck Bitcoin Trust was filed with the SEC stating that Gemini Trust Company will act as custodian of the Trust’s bitcoin.

The VanEck Bitcoin Trust will be the exchange-traded fund that will issue common stock traded on the Cboe BZX Exchange with the goal of replicating the performance of MVIS’s CryptoCompare Bitcoin Benchmark Rate. The Trust will hold bitcoin and value its shares daily based on the Benchmark Rate.

The Trust does not intend to buy or sell bitcoin directly, but will only hold them as collateral for shares placed on the market.

The new document submitted to the SEC also has a large section on risks, which accounts for more than a quarter of the total length. In fact, it is precisely the risks that seem to be the main problem behind the SEC’s pending decision surrounding the bitcoin ETF.

This large additional document, together with the original application submitted to the SEC in March, could provide the agency with additional information to help it decide whether to approve VanEck’s application.