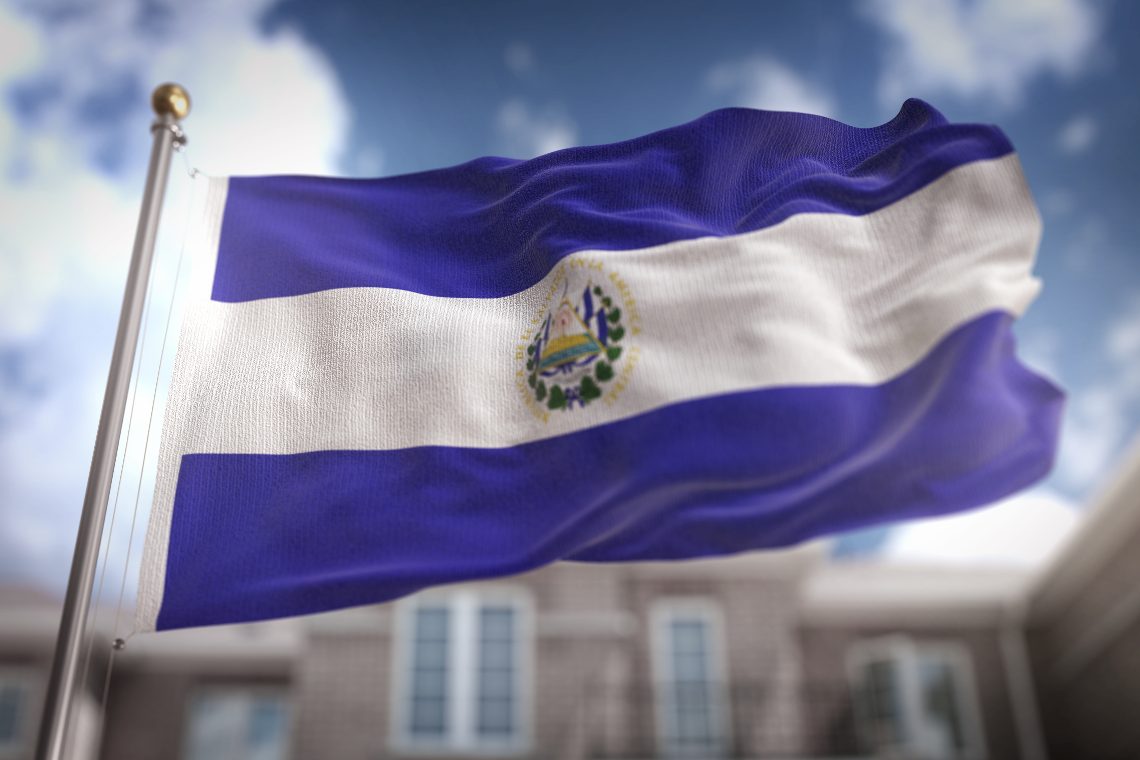 El Salvador, remittances in bitcoin are on the rise

Remittances in bitcoin directed to El Salvador are on the rise. This was reported by Reuters, according to which, however, the amount is much lower than the remittances arriving in US dollars.

El Salvador has just declared bitcoin to be legal tender. The Central American country does not have its own local currency, which has been out of circulation since 2001, and uses the US dollar.

According to Reuters, in fact, in the month of May alone, 1.7 million dollars were transferred in bitcoin, mostly in amounts of less than one thousand dollars. This is still a vertical increase from the $424,000 transferred in May last year.

El Salvador practically relies on remittances, so much so that, according to the World Bank, they account for a fifth of GDP and are around $6 billion. From these numbers, it is clear why President Nayib Bukele relies heavily on Bitcoin’s potential for remittances from abroad.

As we wait to see how the Bitcoin situation in El Salvador will evolve, an important clarification came from Labour Minister Rolando Castro: at the moment it is premature to talk about wages paid in bitcoin.

“At no time have I said that when I was asked, I only said that it was too early to talk about salaries, that I am concentrating on the search for more and better jobs. The monetary issue is a matter for the economic cabinet, of which I am not a member”.

In the meantime, the president is pursuing his goal of also starting to mine bitcoin using energy from volcanoes. He discussed this with Peter McCormack, who appeared before El Salvador’s president wearing a Metallica T-shirt.

In short, El Salvador is now moving in the direction of improving its economic conditions by relying on bitcoin. It will be a long road, but as McCormack himself explained, it will be difficult for many to understand, but eventually, even these people will be forced to accept bitcoin in El Salvador.

Education is key, but a broad understanding of Nodes, UTXOs, XPUBs etc… is likely going to take a long time, and for many might never happen.

Yet many of these people are legally obligated to accept #bitcoin.

There is a lot of work to be done and we can all help.

Previous article El Salvador, remittances in bitcoin are on the rise
Next article Ethereum (ETH) and Monero (XMR) Trends