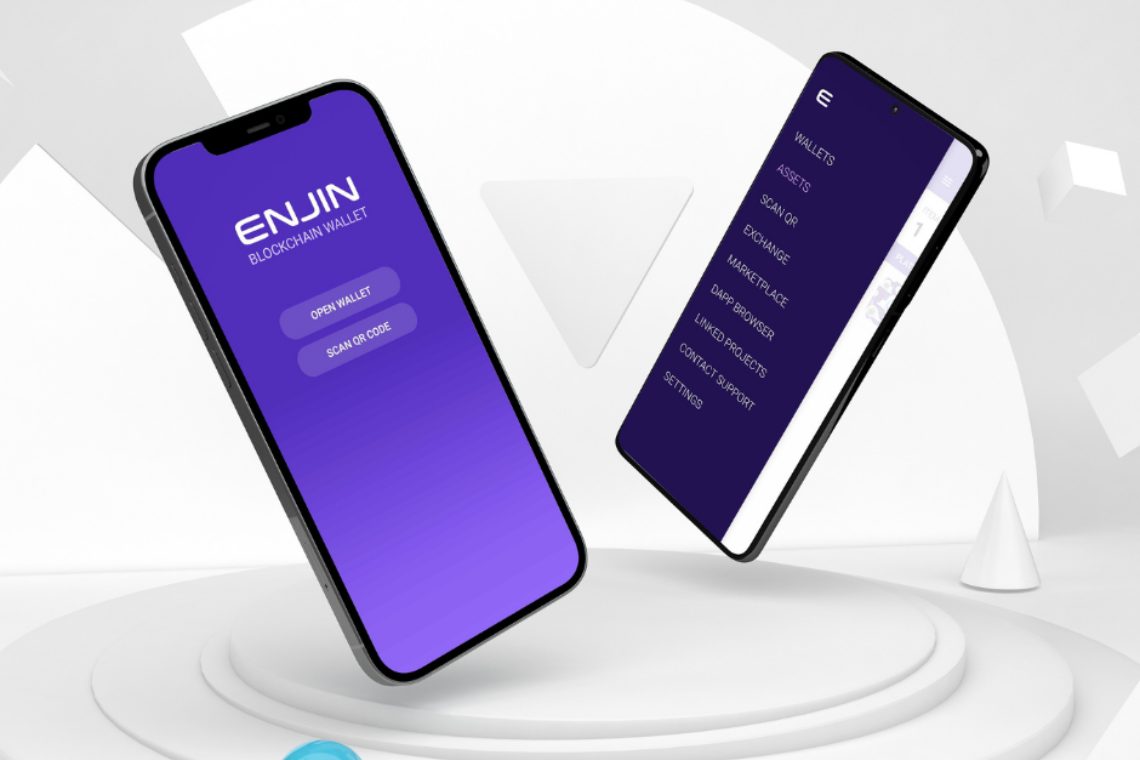 Enjin, the team that develops the decentralized stablecoin UND, has invested in Unbound Finance to bring UND to Efinity and Polkadot.

The aim is to increase liquidity on Efinity, Enjin’s future parachain for NFTs, built on Polkadot.

In turn, Unbound recently announced a $5.8 million investment round from Pantera Capital and Michael Arrington, founder of TechCrunch, as well as other leading venture capital firms.

Enjin is an ecosystem of blockchain software products that simplifies the use, integration, trading and distribution of NFTs. Its platform enables the creation of digital assets and marketplaces, the basis of several blockchain projects.

Unbound, on the other hand, is a decentralized protocol for the liquidity of AMM pools. It works by opening and creating new avenues for earnings and investment, without affecting existing liquidity pools, and supports Uniswap, Balancer, DFYN, PancakeSwap, Curvefi and Bancor.

Through Unbound Finance, farmers can use tokens from e.g. Uniswap’s liquidity pools to use as collateral on the Unbound platform to borrow UND. The UND can then be used to purchase NFTs on the Efinity network.

The relationship between Enjin and Unbound

Enjin has worked alongside Unbound since its launch, and UND is expected to be among the first decentralized stablecoins on Efinity, Enjin’s cross-chain network that will support NFTs on any blockchain.

Unbound provides liquidity without having to liquidate its positions, decentralized stablecoins and other synthetic assets such as uETH, permissionless Liquidity Lock contracts that support AMM such as Uniswap, Balancer and Mooniswap.

“Unbound is exploring an innovative new form of lending that allows yield farmers to convert their collateral into UND, which they will be able to spend on Efinity. Working with Unbound will help ensure persistent liquidity on Efinity and enable DeFi participants to enjoy opportunities within Enjin’s growing NFT ecosystem”.

“We have built UND to be one of the most decentralized stablecoins on the market. With strong fundamentals, Efinity users will leverage the benefit of a fast, borderless stablecoin which will act as a great fiat on and off-ramp bridge. UND will also open up the benefits of DeFi through Unbound.Finance”.