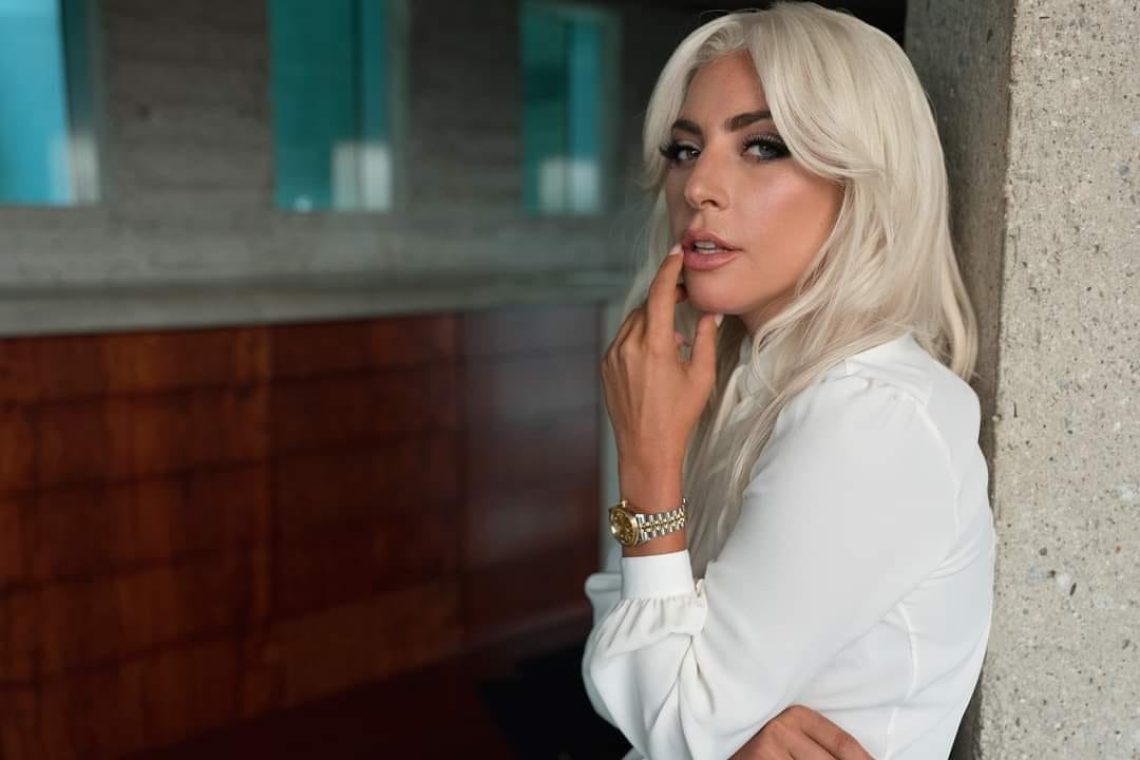 Filmmaker and artist Robert Wilson is auctioning off his first NFT: a video portrait of Lady Gaga, who performs an animated reworking of Jacques-Louis David’s 1793 painting “The Death of Marat”.

GAGA/MARAT, the title of the digital work, is being offered at Phillips Auction House’s “20th Century & Contemporary Art Day Sale” on 24 June in New York, with bids starting at just $100 without providing an initial estimate.

This new reworking by Wilson is in line with his artistic research into the themes of reproduction, authenticity and edition present in the subject and the medium of the painting.

The contemporary shift towards digital media also reflects the changes in journalism and reportage at the end of the 18th century, to which Jacques-Louis David refers.

Already in the autumn of 2013, Robert Wilson’s video portraits were presented at a solo exhibition held at the Musée du Louvre and simultaneously at the Galerie Thaddaeus Ropac.

The artist, through the new medium of NFTs, for GAGA/MARAT 2021 re-conceptualizes the avant-garde role played by the iconic revolutionary painting in 1793 and brings it forward as a new postmodern work for 2021.

Robert Wilson’s Video Portraits are part of a long tradition in art history, but use new media: instead of using oil paint and canvas, Wilson uses video photography, monitors and now Blockchain.