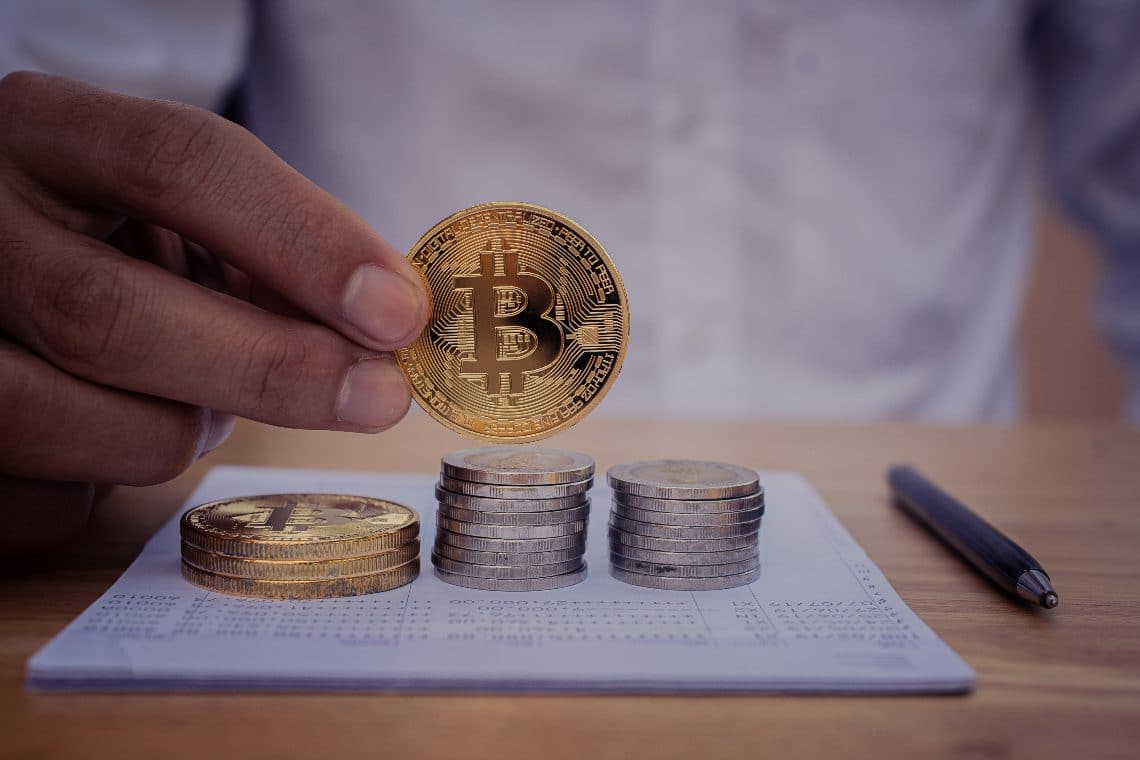 Is the price of bitcoin recovering?

According to some analysts, bitcoin’s price may be recovering.

After the collapse in late April and early May, which ended with the flash crash on 19 May when the price of BTC hit $30,000, a relatively long period of lateralization took place with price fluctuations between around $30,000 and $40,000.

However, some on-chain data seems to suggest that the lateralization phase may be coming to an end, with the price of bitcoin possibly rising again.

Analyses on the price of bitcoin

For example, analyst Willy Woo argued during a recent interview for the podcast “What Bitcoin Did” that the bearish phase that began in mid-April is over, namely because some on-chain indicators are showing signs of recovery, and because bitcoin is again being bought by investors who want to hold it for the long term.

According to Woo, the bitcoin market would not currently be in a typical bearish phase, but instead would be in an accumulation phase during which a lot of BTC changes hands from weak to strong, i.e. those who buy it to hold it.

However, the current phase would be largely speculative, with a different cycle to those of the past.

Woo argues that bitcoin’s recent price movements resemble those of Wyckoff‘s accumulation pattern, and the recent drop below $29,000 could be the final test of the bottom.

Santiment has also noted a similar pattern, as the percentage of BTC held on exchanges has been falling sharply and steadily since mid-May.

👍 Following #Bitcoin's mid-May dip, the supply of $BTC sitting on exchanges has steadily fallen back down and locked away for safe keeping by hodlers. This is a good sign for #bulls, as funds moving away from exchanges lowers the risk of major sell-offs. https://t.co/ABkcih9ea1 pic.twitter.com/NqU3ljRyIH

From this point of view, the current level is similar to that at the beginning of January, i.e. just before the triggering of the speculative mini-bubble in February and March, which then burst in mid-April.

Other analysts have also pointed out that there are a number of on-chain metrics that point to a possible short-term recovery in the price of bitcoin, but they do not all agree.

In particular, some say they are concerned that the current price is well below that indicated by, for example, PlanB’s stock-to-flow model, as this model is now widely used, but indicates a reference price of as much as $76,000 at the moment.

However, this model places the peak of the 2021 bullrun on 17 August, whereas historically annual bitcoin price bullruns have always peaked between the end of November and mid-December.

There are also those who argue that in order to continue the bullrun that began in December 2020, June would have to close with a price above $34,500, and indeed the closing price on 30 June was around $35,000.

So far, this current period in the 2021 cycle is very similar to the 2013 mid-cycle correction

Once the excessive fear ends, the price of bitcoin could resume its run. For example, the fear and enthusiasm index in the crypto markets has been rising for the past few days from the lows of a couple of weeks ago.

Previous article Cayman Islands: Binance not authorized by CIMA
Next article The Best of Crypto Gathered in 100 Rings