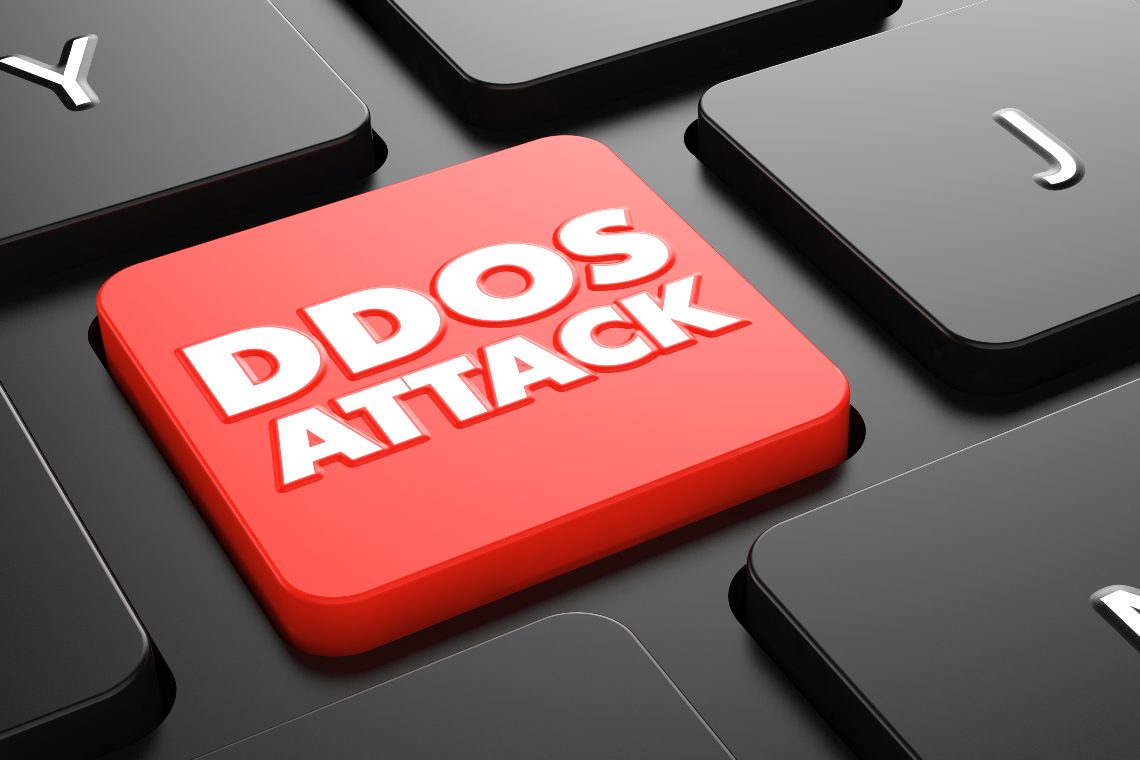 Bitcoin.org under DDoS attack with a BTC ransom demand

The quintessential Bitcoin website, Bitcoin.org has suffered a massive DDoS attack and now hackers are demanding a ransom of 0.5 bitcoin.

https://t.co/OsFgRFRRZb getting hit with an absolutely massive DDoS attack and a ransom demand to send Bitcoin or they'll continue.

I don't think I've been this offended in a while. Ungrateful scum.

“http://Bitcoin.org getting hit with an absolutely massive DDoS attack and a ransom demand to send Bitcoin or they’ll continue. I don’t think I’ve been this offended in a while. Ungrateful scum”.

Cøbra, in the meantime, seems to be having a hard time and specifies as follows:

“Back in the day you could put up a reasonable fight against most DDoS attacks. Now they just take you down at will. There is no ‘fight’ anymore, you go down and stay down until they leave you alone”.

As it turns out, Cøbra was targeted by a Distributed Denial of Service (DDoS) attack for a hefty ransom, given that the website is an educational one. In fact, Bitcoin.org is Bitcoin’s historic website, born at the same time as the queen of cryptocurrencies.

Not only that, this unhappy affair comes a month after Cøbra lost its case to continue sharing Bitcoin’s whitepaper on its website. A dispute initiated by Craig Wright last January, asking Bitcoin.org to remove the BTC whitepaper for copyright infringement.

Bitcoin.org and the DDoS attack: hackers target an educational site this time

Despite Cøbra’s claims, the Bitcoin.org website now appears to be up and running, ready to help individuals, businesses and developers in the community find the tools they need.

The most puzzling thing about this situation is that for the first time, hackers have chosen an educational site that does not hold funds as the target for their massive attack.

And indeed, previous DDoS attacks have often been carried out on exchange platforms, wallets, payment gateways and even social networks.

In 2020 alone, DDoS attacks were reported from Binance and two other DDoS attacks from BitMEX, two crypto-exchanges. But what is a DDoS attack?

A DDoS (Distributed Denial of Service) attack disrupts a site’s servers by receiving very high numbers of requests, causing the server to become overloaded and therefore unable to be used normally.

Excessive overloading leads to servers being down, thus creating a disruption for all users who are then unable to access them.

Bitcoin.org and the Bitcoin whitepaper

Recently, the Bitcoin.org website has also experienced other problems. Craig Wright had won a lawsuit against Cøbra over the copyright of the Bitcoin whitepaper.

As a result, the website creator had to pay ($48,600) for Wright’s legal fees and also publish a statement acknowledging the verdict for no less than 6 months.