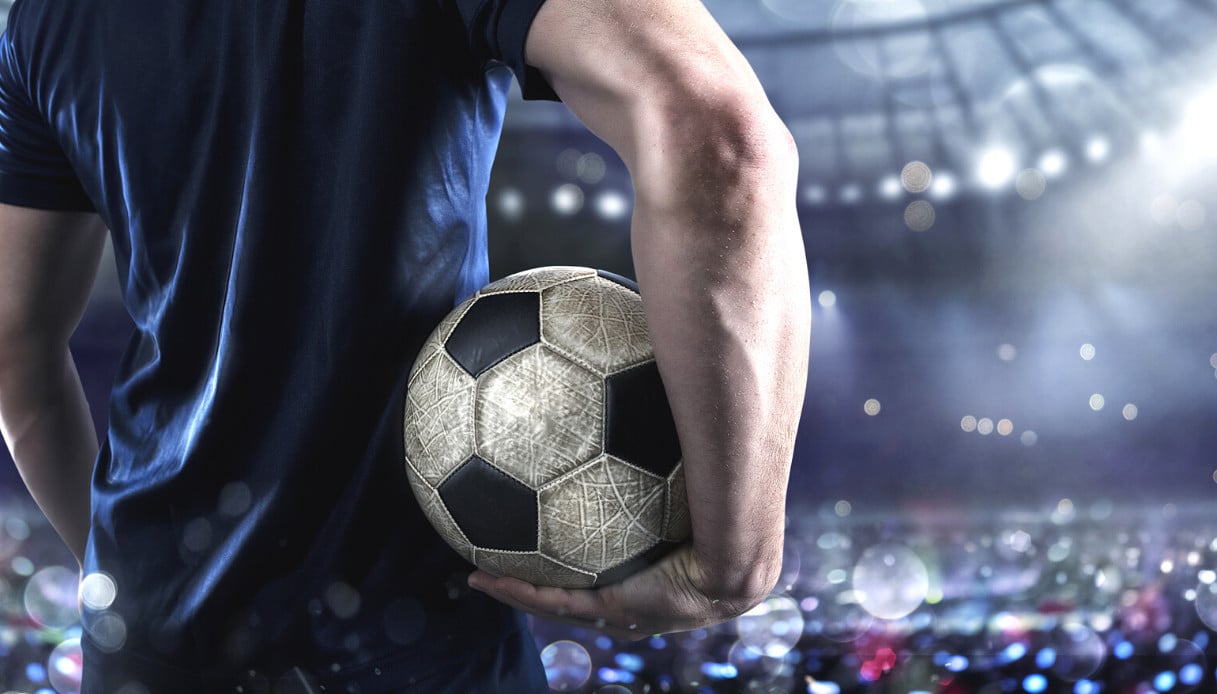 Coin of Champions is born, the crypto of football stars

Coin of Champions (COC) is a brand new project ready for an international launch in the cryptocurrency market.

Filippo Inzaghi, Roberto Carlos, Bobo Vieri, Ogenyi Onazi, Wesley Sneijder and Marco Materazzi are some of the names that have joined a brand new project that is destined to make waves in the coming months in the diverse world of cryptocurrencies.

The project involves the issuance of a token that relates to football and the world of some old legends, who have made the history of football and who have now agreed to join as testimonials to an initiative that has charity as one of its main purposes.

The mechanism of the quotation and purchase of the tokens that will be placed on the market is designed to avoid as much as possible the speculation phenomena that are affecting an increasing number of cryptocurrencies or tokens, which without a real project to support are launched on the market mostly for speculative purposes.

As the whitepaper released by the founders states:

“The COC Token has multiple purposes all aimed at the growth and well-being of those who will be part of the community over time and who decide to buy COC by helping the project, making the value of COC grow in the markets. COC will be supported during the pre-sale phase but above all as soon as it will be listed first on Pancake Swap and then on the Exchanges by many world-famous sports and non-sports testimonials still active and also from the past. With the help of great testimonials and the growth of the community, COC will be able to achieve its goals and objectives by reaching new markets and bringing people and investors closer to the world of Blockchain and cryptocurrencies”.

Coin of Champions, the charity token

COC is the first Token that will allocate an amount equal to 10% of the total supply of coins for international and national non-profit organizations that will be indicated during the growth of the project. COC will also allocate 10% of the total circulating amount to the project, which will be used to acquire and upgrade sports centres to bring less fortunate young people closer to the sports world. In short, a project that focuses on both charity and the growth of activities for the psychophysical well-being of young people, accentuating the project’s sporting character.

In the minds of the project’s creators, the new currency also envisages the creation of a marketplace in which the COC TOKEN will be accepted as a means of payment to purchase goods and services on a par with fiat currency.

The project will soon recruit other champions and celebrities who can act as a driving force behind the launch of the currency, which, according to the roadmap, will be sold in advance in the first half of July, for about a month, and then at the end of August the currency will be traded on the market. In October there should then be a listing on some of the most famous exchanges and in July next year the launch of the new marketplace where it will be possible to use the currency to buy goods and services just like a fiat currency.

Previous article This Coin is making much higher gains than Bitcoin and Ethereum
Next article Art Museums and NFTs: a possible match?
Vincenzo Cacioppoli