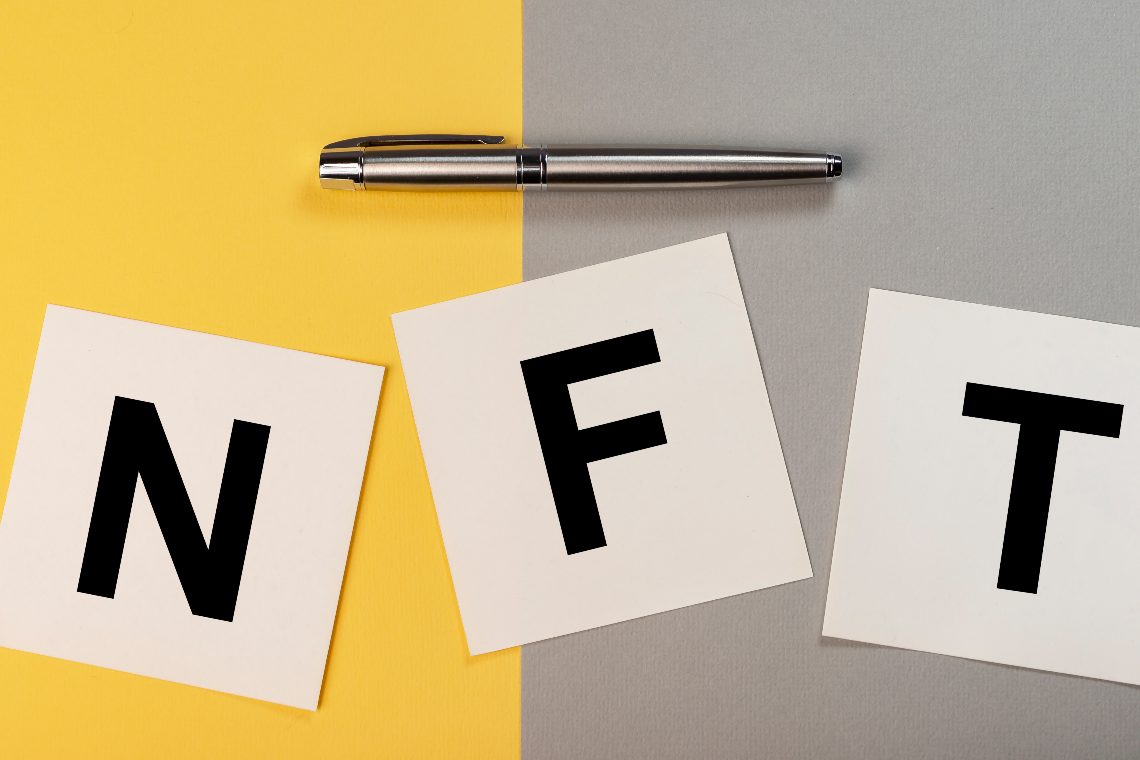 The American film and television production company, Warner Bros, is also entering the NFT world thanks to its new collaboration with Nifty’s, the new Non-Fungible Token social platform.

In fact, thanks to its involvement, the debut of the NFT social platform went viral. What’s more, Warner Bros, famous producer of the film Space Jam, wanted to join the collaboration with a new presentation.

On Monday itself, the announcement stated that Nifty will launch a limited-edition collection of NFTs featuring characters from the upcoming film Space Jam: A New Legacy. The film’s theatrical and streaming release is scheduled for this Friday, 16 July.

Specifically, the Space Jam NFTs were developed using technology from Palm NFT Studio, which in turn was developed by Ethereum software company ConsenSys.

The release also details a $10 million seed round of investment received by Nifty from leading investors. These include names such as Samsung Next, Palm NFT Studio, Coinbase Ventures, BBTV Holdings Inc, HENI, Topps, Forerunner Ventures, Dapper Labs, A&T Capital and Liberty City Ventures, among others.

While other names such as Polychain Capital, Ethereal Ventures and Draper Dragon Fund, were among the pre-seed investors who reappeared for the seed, increasing their stake in Nifty.

And so while Nifty is described by its CEO and co-founder Jeff Marsilio, as an inviting base for explorers, both new and experienced, of the NFT universe, investors such as David Lee, executive vice president of Samsung commented as follows:

“Our business strives to shape the future by identifying the technologies, trends and ideas that matter. […] What Nifty’s has developed in such a short time deeply impressed us, and we cannot wait to see how they shape the future of NFT engagement.”

When it comes to NFTs, the partnership consists of artwork, digital content, books and paintings… but now it can also include films, also those being released on big screens.

This is what the presence of the historic Warner Bros, founded in 1923 in Hollywood, California, has signified for Nifty at least, which first announced its NFT-focused social media platform last March 2021.

Another recent partnership, announced by CONMEBOL, the governing body of football in South America, is NFT and Copa America.

A sort of commemoration of the tournament, which CONMEBOL wanted to celebrate by choosing to mint the trophy in NFT form.

According to reports, the Copa America in NFT version was executed in collaboration with Ethernity Chain.

Ethernity Chain aims to explore the application of NFTs for artistic and philanthropic purposes through the celebration of famous people and events in pop culture. In March, it minted a digital collectible commemorating Muhammad Ali and Joe Frazier’s “Fight of the Century” on the 50th anniversary of the fight.