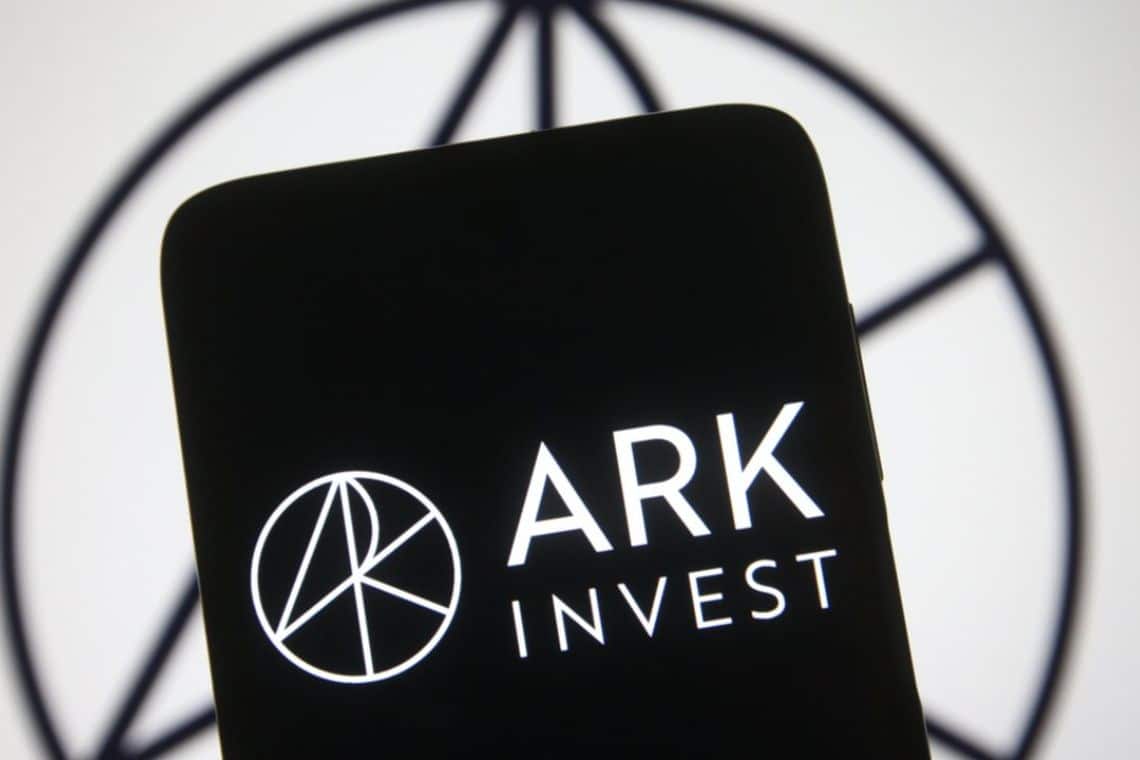 The investment fund run by Cathie Wood, Ark Invest, on Friday bought more than 225,000 shares in Square, a day after the company launched its new business on Bitcoin.

On Thursday 15 July, Jack Dorsey, co-founder and CEO of Square, had announced that the company is developing a new business based on a decentralized finance platform created on the Bitcoin blockchain.

Cathie Wood has been bullish on bitcoin for a long time, so much so that Ark Invest has also invested in Coinbase on several occasions.

ARK Investment Management is an investment management company founded in 2014 by Cathie Wood herself, with around $50 billion in assets under management.

Among the funds it manages is the Innovation ETF, which is the largest actively managed ETF in the world, with $17 billion in assets under management and a 170% return in 2020.

It is very likely that the fund’s decision came right after Dorsey’s announcement, which went somewhat unnoticed by the markets, but certainly not by those who know Bitcoin and the crypto market in general.

In fact, decentralized finance has been literally exploding on the crypto markets for almost a year now, and the idea of being able to create DeFi platforms based on Bitcoin’s blockchain, and on the Lightning Network, could allow these new tools to be brought to traditional markets as well, to allow institutional investors to take part in this new market.

Furthermore, Jack Dorsey is also the co-founder and CEO of Twitter, and has been speculating for some time about some integration of Bitcoin into the social network. Therefore, the potential of Square’s new business project could theoretically be considerable.

In fact, Ark Invest is taking advantage of the bearish momentum in the crypto markets to open positions that are likely to be long term, in the hope that the bearish phase will end and make way for a new bull run.

Previous article Coinbase report: volumes up 32% in Q2
Next article Sorare and Goldin Auction: NFTs of French and Belgian footballers