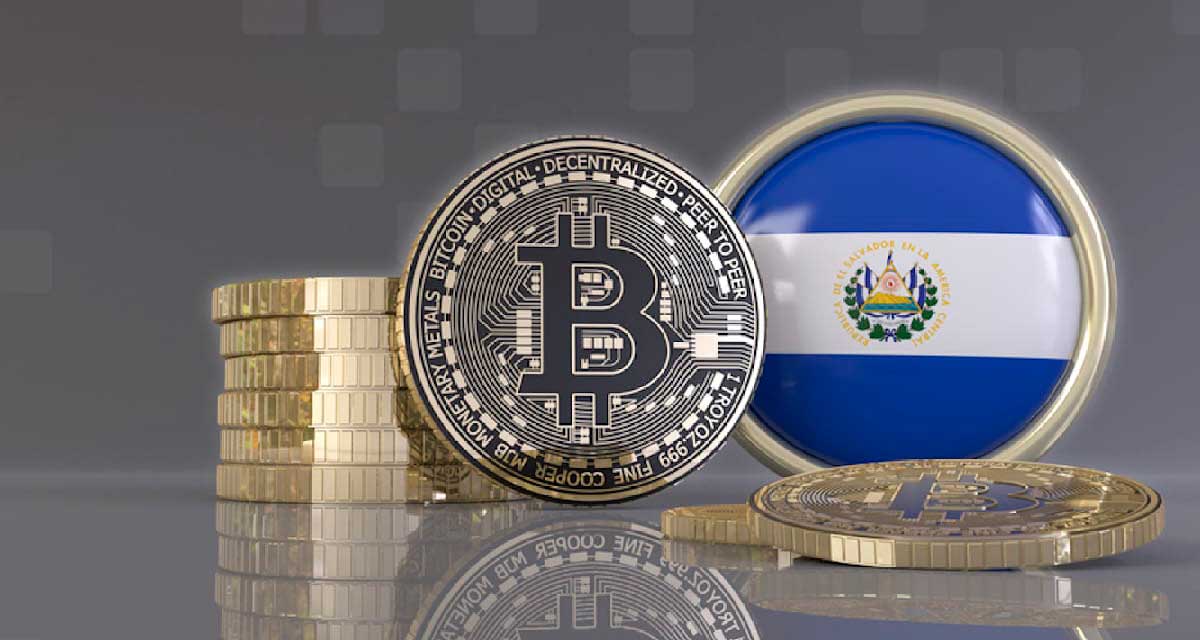 IMF against bitcoin, “it could be a dire”

The International Monetary Fund (IMF) has stated that making bitcoin the official currency of a country “could be dire”.

The reference to El Salvador seems pretty obvious, even though it is not directly mentioned in the IMF blog post.

In fact, IMF marketing director Tobias Adrian and general counsel of the legal department Rhoda Weeks-Brown explained that bitcoin could be a panacea for countries with high inflation and could help the so-called unbanked, but what they point out is that there could also be big risks.

According to the IMF, in fact, there is a risk that prices will become unstable as cryptocurrencies have high volatility and that anti-money laundering and anti-terrorist financing measures will not be followed.

Bitcoin and the risks for the environment

Adrian and Weeks-Brown also pointed out the risks to the environment, in line with the now well-known objection to Bitcoin concerning energy consumption due to mining and Proof of Work, the consensus mechanism on which BTC’s blockchain is based.

These are their words:

“If goods and services were priced in both a real currency and a cryptoasset, households and businesses would spend significant time and resources choosing which money to hold as opposed to engaging in productive activities. Government revenues would be exposed to exchange rate risk if taxes were quoted in advance in a cryptoasset while expenditures remained mostly in the local currency, or vice versa.”

In fact, even when Elon Musk said this by taking a step back from accepting bitcoin payments for Tesla, this issue had already been discussed, pointing out that Bitcoin does not pollute more than banks or other industries.

However, it is also normal that the International Monetary Fund, whose purpose is to promote monetary cooperation around the world, cannot be one hundred percent enthusiastic about something as decentralized as BTC.

But above all, what the IMF seems to be emphasising is its fear of Bitcoin‘s volatility and indeed the note goes on to talk about the “massive fluctuations in cryptoasset prices.”

Previous article Tesla: $1 billion in record revenue vs. losses in BTC
Next article Goldman Sachs wants to launch an ETF on DeFi