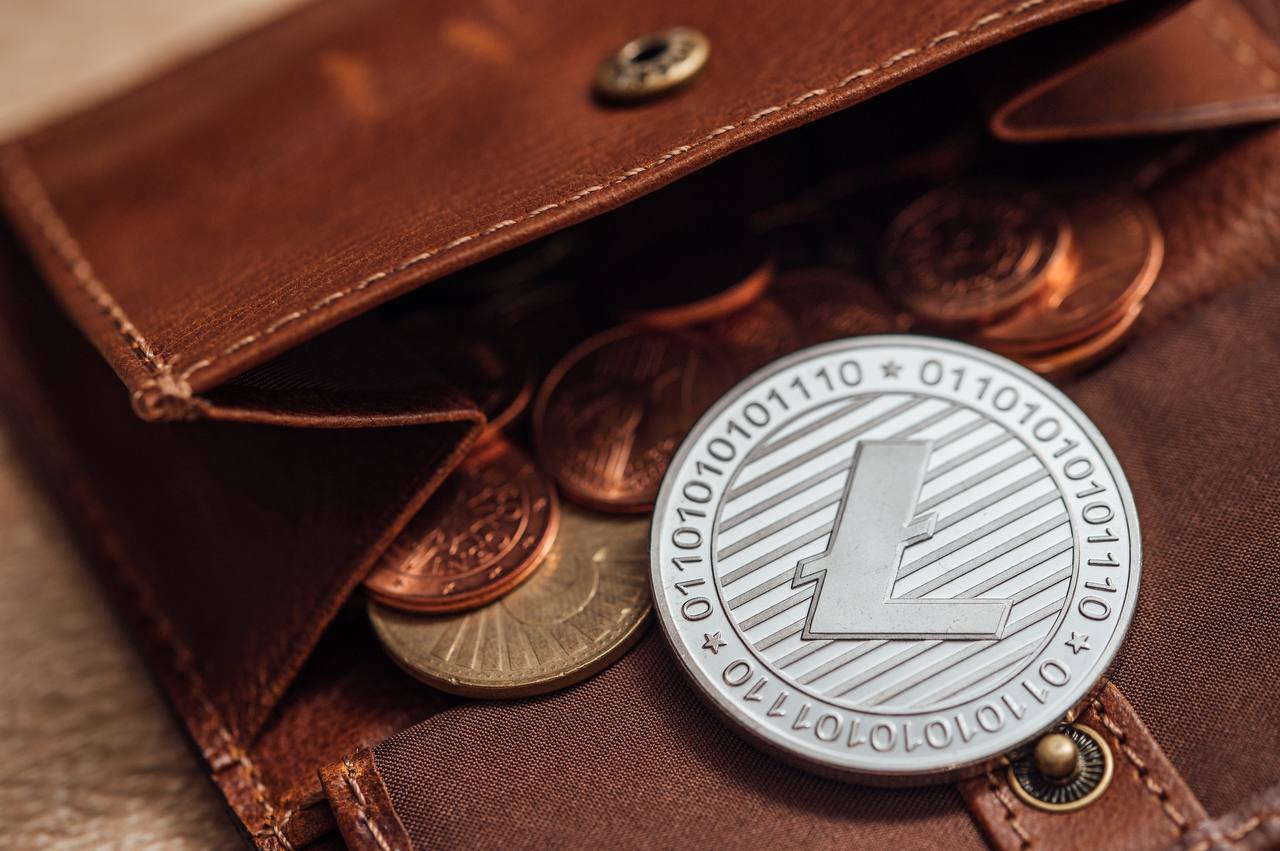 Prices of major cryptocurrencies, including Litecoin (LTC) and Dogecoin (DOGE) have taken a short break due to profit-booking, following a remarkable rally that in turn had been preceded by a month-long bearish trend.

Musk’s comments, during a live stream with Twitter’s Jack Dorsey, caused DOGE to rise an average of 8.4% in the following 24 hours.

For Dogecoin it was a weekend, and an early week, of its purest essence. The price thrilled investors after spiking 17% on 26 July.

It is worth noting that the price did not stay below $0.2 despite a huge sell-off, but instead quickly regained its footing. Currently, the price of DOGE is trying to break the resistance levels at $0.2042.

In the early hours of Tuesday, DOGE fell along with the general cryptocurrency market after Amazon partially denied some press reports that the company is preparing to accept BTC later this year.

In any case, Doge is all but dead, and most likely the difficulty of the last 2 months will be remembered as a momentary setback for a meme coin that still has plenty of admirers, even among investors.

Using their in-house deep learning algorithm, Cryptoground has a slightly bullish outlook for the future of Litecoin. They believe the price of Litecoin could be $398.72 in 2024. By 2025, they predict that LTC will be around $437.

During the week, Litecoin has been facing slight selling pressure at higher levels now and a pullback is expected in the near term. Currently, the Litecoin token is trading at $129 with an intraday loss of -6.40% and the market volume/capitalization ratio is 0.2213.

At the time of publication, Doge was down 7.06% daily while Litecoin was down 3.05% as reported by Coindesk.