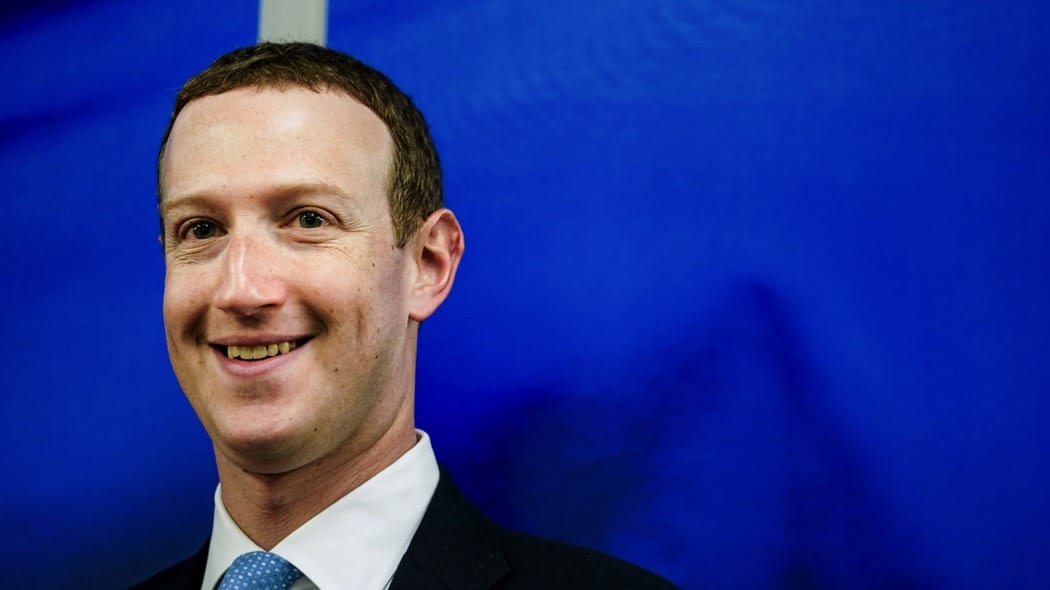 During a recent interview, Facebook co-founder and CEO Mark Zuckerberg said that the company could turn into a “metaverse”.

The term metaverse refers to a collective virtual shared space where physical and virtual reality converge and coexist, in a kind of augmented reality on the Internet.

The word is composed of the prefix “meta“, meaning beyond, and the root “verse”, extracted from universe.

The idea described by Zuckerberg is actually quite complex, and imagines a kind of online virtual universe, composed of, for instance, many perpetual 3D virtual spaces, and which is not restricted to a single platform or a single company (Facebook), but rather wants to go beyond the boundaries between different platforms and tools.

The celebrated co-founder of Facebook said that even his idea of the metaverse is “a vision that spans many companies — the whole industry”.

Truth be told, many years ago, Facebook was already planning to incorporate the web in some way to become its main gateway, but this project failed, mainly due to fierce competition, first and foremost from Google. Today, the idea is being re-proposed in a different way, i.e. apparently not competitive but cooperative.

According to Zuckerberg, this metaverse would be “the successor to the mobile internet”, and it will not be achieved by a single company, but thanks to a collaboration between different companies, creators and developers.

He describes the metaverse as a kind of Internet so embedded in physical reality that users can feel part of it, as if they were physically inside it. Facebook has been working with virtual and augmented reality for some time, so Zuckerberg’s vision is entirely plausible.

To work on this metaverse, the company will create a team that will be part of its virtual reality group, Reality Labs, thanks in particular to Portal and Oculus.

“And my hope, if we do this well, I think over the next five years or so, in this next chapter of our company, I think we will effectively transition from people seeing us as primarily being a social media company to being a metaverse company”.

A curious thing, which Facebook’s co-founder did not mention, is that metaverses already exist nowadays, though generally still limited to a single platform, and generally use cryptocurrencies to regulate exchanges. Since Facebook is presumably about to release the stablecoin (Diem) it has developed together with other companies in the near future, it is more than plausible that this will be the native currency of this metaverse, or at least one of the currencies used within it.

Previous article eToro: crypto as a solution to inflation
Next article Bitcoin and Ethereum Price Analysis and Trends