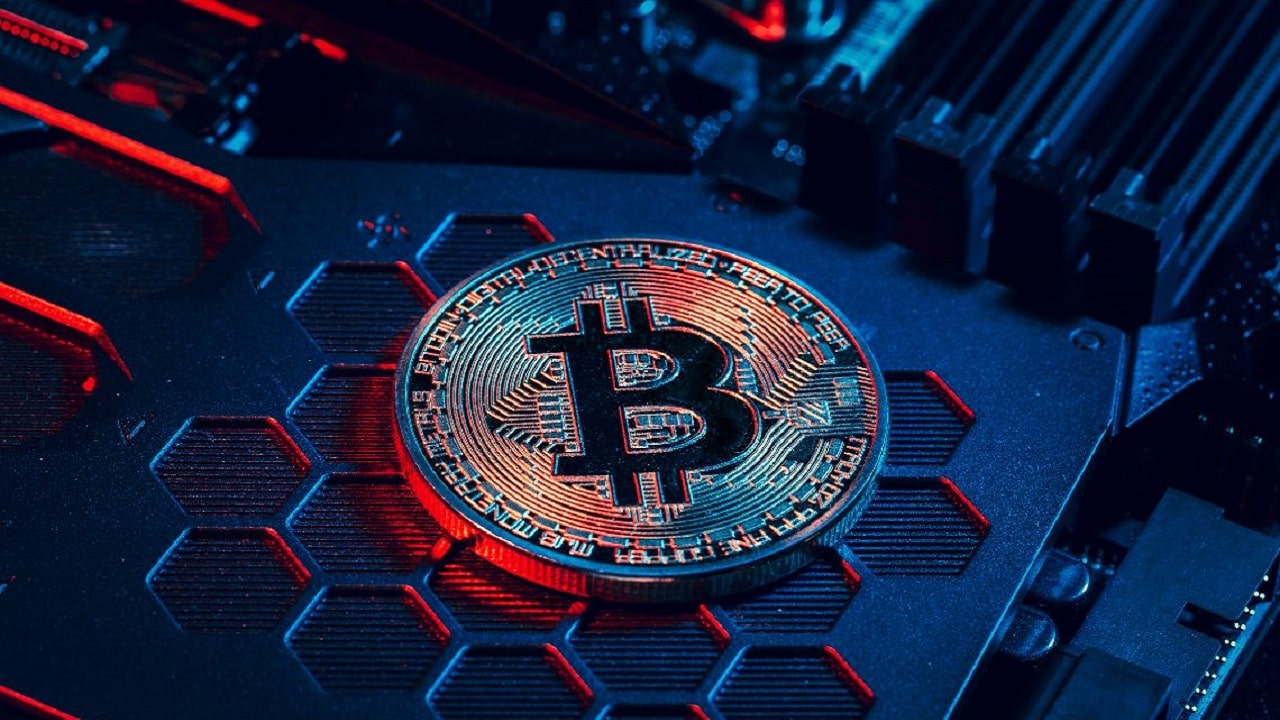 In recent months, the People’s Bank of China has accelerated experimentation with its Digital Yuan, putting the operators of Alipay and WeChat Pay in an awkward position and leaving these companies no choice but to participate.

The big risk, however, is that it will erode the huge user base they have built up over the years; most of China’s 1.4 billion people use at least one of the two services to make mobile payments.

Last week, the PBoC said that e-CNY is being developed primarily for domestic payments by individuals, adding that China needs “more convenient, secure, inclusive and privacy-friendly” payment services and a payment infrastructure that is interoperable across platforms.

Later, the PBoC also added that e-CNY would be distributed through approved commercial banks and non-bank payment companies, giving banks an edge in its pilot projects on the digital Yuan by exploiting six state-owned banks in a test of e-CNY wallets earlier this year.

Ant’s MYbank and Tencent’s WeBank later became participants, but the two virtual banks have so far not been allowed to run full-scale tests as state-owned banks have.

Using digital wallets embedded in the Alipay app, employees made e-CNY purchases at dozens of restaurants, vending machines and retail shops at the two companies’ campuses in Hangzhou and other Chinese cities.

Employees were also able to use the digital Yuan, withdrawn from their accounts at state-owned banks or MYbank, to pay for certain online services and goods at Alibaba-supported companies and retailers.

The Digital Yuan pilot project has also prompted concerns from Ant Group that Beijing is beginning to dismantle the Alipay mobile payment system, used by more than a billion people in China.

These concerns, combined with the company’s determination to proceed with the test, show how Ant is caught between a rock and a hard place.

The central bank said that e-CNY and other electronic payment methods complement and differ from each other, with the main difference being that e-CNY is legal tender.

The PBoC said in the whitepaper that there is no timeline for a nationwide launch, contrary to previous indications that the central bank was aiming for an official launch by the 2022 Winter Olympics in Beijing.

The process currently covers 10 cities, as well as some locations related to the Olympic Games.

According to the whitepaper, by the end of June, some 20.87 million individual and 3.51 million corporate e-CNY wallets had been created, conducting 70.75 million transactions worth more than 5 billion.

Giuseppe Pascarella is a financial analyst and founder and CEO of the PascaProfit Group, one of Italy’s and Europe’s leading analytics firms.

Often guest speaker at important meetings with prominent figures such as Christine Lagarde (number 1 of the ECB) and Ursula Burns (former Obama advisor), he is also active in promoting financial literacy in Italy through his books “Battere il Benchmark” and “Dove metto i miei soldi”.