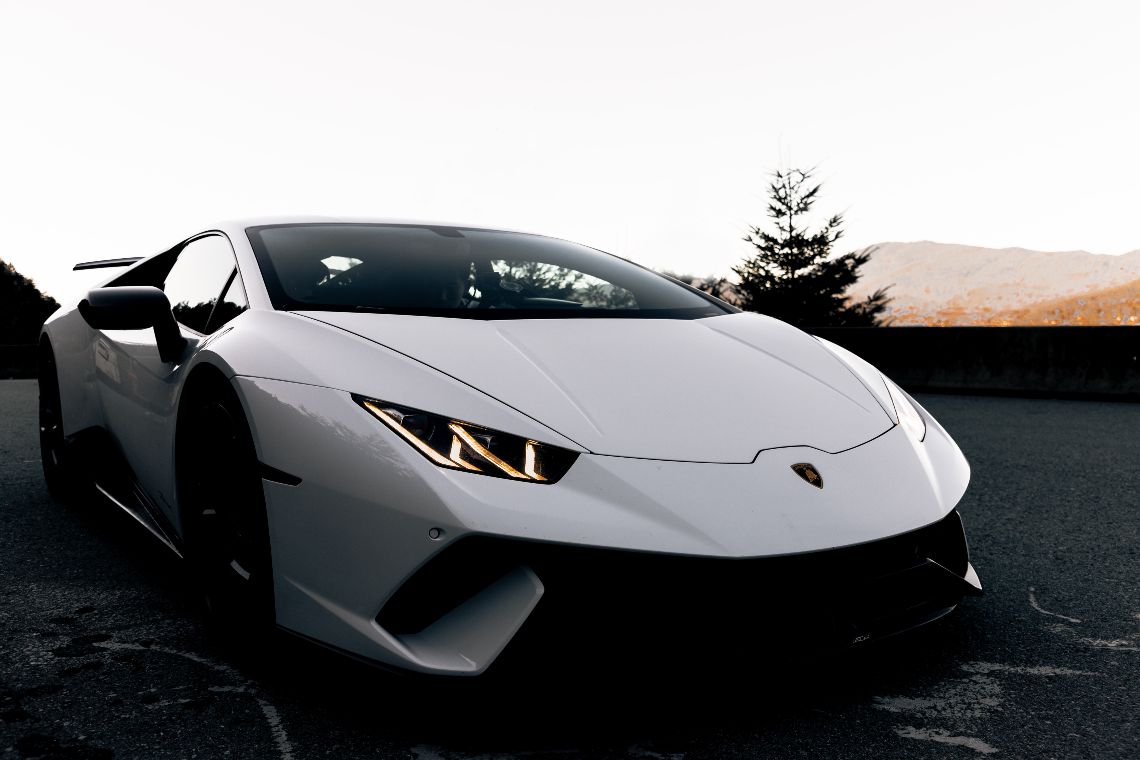 The NFT artists commemorating the history of the Lamborghini family

These NFTs will be offered for sale on auction starting on 25 September on the new Elysium Bridge platform.

The artists are joined by the Lamborghini family’s official photographer, Paulo Renftle, who has overseen the creation of the NFTs of the unique pieces at the Ferruccio Lamborghini Museum, using the Light Painting photographic technique.

The NFT artists for Lamborghini selected by Elysium Bridge

Emanuele Dascanio makes a dramatic entry into the world of NFTs by announcing his first digital collection in the “100 Creators” campaign launched by Binance. With a 20-year career in hyperrealism, his works can be found in private collections around the globe. In 2018 he became IBEX MASTER, and his works became part of the exclusive IBEX COLLECTION, in which he is unquestionably defined as the best graphite artist in the world.

From an artist who evokes the great masters of the 17th century to futurism, Maciej Kuciara is a well-known name in the NFT world, thanks to collaborations such as the one with the famous DJ Steve Aoki, in the Neon Future collection. But the artist is much better known in the film industry for his contributions to films such as Blade Runner 2049, Terminator, Transformers and many others, including his recently announced work on the upcoming film Spider-Man: No Way Home. Kuciara is a master of the Cyberpunk style that has defined his career and one of the most iconic styles in the NFT industry.

Not just futurism, but sculptures, paintings, videos and augmented reality are just some of the areas that have stimulated Matteo Mauro‘s artistic vision. The award-winning Sicilian artist is already well known in the NFT sector for his unmistakable animations that follow his Micromegalic Inscriptions style of painting, which has won him awards such as the International Van Gogh Prize. Matteo Mauro Studio combines digital techniques and generative art for an artistic research focused not only on painting technique but on the application of new technologies.

The circle closes, with the return to hyperrealism combined with technology, which has led Giovanni Motta to define the theme of the inner child as the leitmotif of his artistic production. This theme is embodied in Jonny Boy, the cartoony character design, protagonist of all Motta’s works, from sculptures and paintings to digital works. In addition to numerous international awards, Motta has already distinguished himself in the NFT world by selling several works on the SuperRare platform to esteemed collectors.

How does Elysium Bridge work

Elysium Bridge has clearly focused on artistic variety to celebrate the history of Ferruccio Lamborghini, combining styles that can highlight different aspects of the history of such a successful brand.

Previews of some of the NFTs that will make up the event at the end of September have already been released, and more information on the works created by these artists will be coming soon.

All that remains is to wait and see the final result.